The Islamic State currently has about 14,000 fighters in Iraq and Syria. 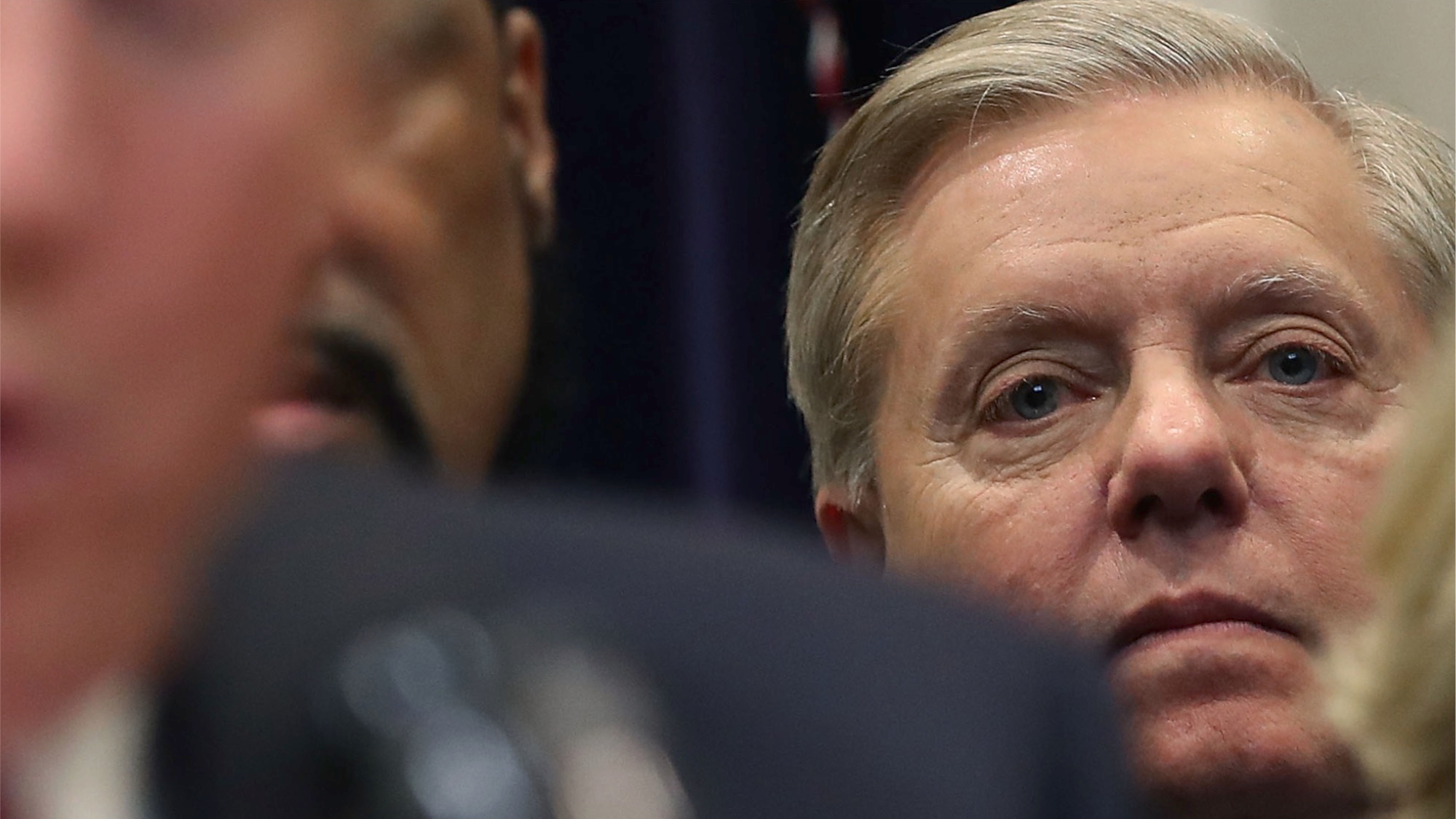 WASHINGTON — A U.S. counterterrorism official said Wednesday he expects a new Islamic State leader to emerge after the death of Abu Bakr al-Baghdadi and warned that the extremist group's planning of major attacks probably will go on as before.

"The ideology continues, the resonance continues, and that is a strategic concern for us," Russell Travers, the acting director of the National Counterterrorism Center, said at a congressional hearing on global threats.

Travers said the killing of IS leader al-Baghdadi by U.S. forces in Syria on Saturday was a "significant" development. But he said that IS, which once controlled a large swath of Iraq and Syria, has a "deep bench" of figures who could replace al-Baghdadi.

The measured response by Travers and other U.S. officials was in contrast to President Donald Trump's post-raid remarks Sunday when he cast al-Baghdadi's death as an unequivocal victory, greater than the 2011 killing of al-Qaida leader Osama bin Laden.

"We need to remember that the United States and the coalition overall has had tremendous success in eliminating leadership over the years of both al-Qaida and ISIS and yet the bench tends to rise to the top," Travers said.

He said he expected a new IS leader to emerge, followed by requests from the group's branches and affiliates to swear loyalty to that chief.

Asked what impact al-Baghdadi's death would have on planning for future attacks, Travers replied: "I actually don't think it will have much impact. If there were significant attacks that were in the planning, that planning will continue. It won't have that much effect."

"That's an important number," he said. "Because five, six years ago, when ISIS was at its low point, they were down under a thousand. To us, this tells us the insurgency has a lot of options."

The acting homeland security secretary, Kevin McAleenan, said he believed IS remains a threat and he noted the potential for an attack that arises after the death of a senior terrorist leader.

"We do think it's going to affect their ability to reorganize and to direct, but we maintain our concern about the diffuse and dispersed ISIS affiliates and their ability to continue to mount threats to U.S. interests worldwide," he said.

FBI Director Chris Wray said the biggest concern in the United States was the "virtual caliphate" that inspires Americans to pledge allegiance to IS and commit acts of violence in the group's name even without traveling to Syria.