The resolution was based on decades of research that concluded mother's milk was best, and that countries should strive to limit the inaccurate or misleading marketing of breast-milk substitutes. 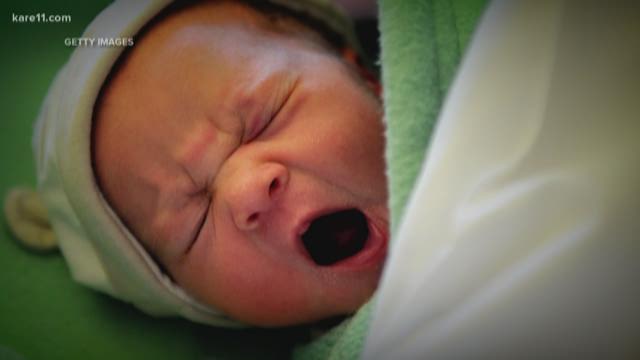 The Assembly resolution was based on decades of research that concluded mother's milk was best, and that countries should strive to limit the inaccurate or misleading marketing of breast-milk substitutes.

Hundreds of government delegates had gathered at the United Nations-affiliated World Health Assembly in Geneva in May. Ecuador had planned to introduce the breast-feeding resolution, according to the Times.

According to the Times, they also issued an ultimatum: If Ecuador didn't drop the resolution, Washington would withdraw military aid and issue punishing trade measures.

Fearing retaliation, several other countries backed away from the measure as well, according to the report.

Russia was not dissuaded and introduced it.

The final resolution largely reflected the original wording. But the U.S. insisted on removing language calling on the World Health Organization to offer technical support to officials trying to stop “inappropriate promotion of foods for infants and young children,” according to the Times.

Patti Randall — who, as policy director of the British advocacy group Baby Milk Action, has attended meetings of the assembly — said the group was "astonished," "appalled" and "saddened" by the behavior of the U.S. delegates.

"What happened was tantamount to blackmail, with the U.S. holding the world hostage and trying to overturn nearly 40 years of consensus on [the] best way to protect infant and your child health," Randall said.

The State Department would not answer the Times' questions. A Department of Health and Human Services spokesman told the Times the initial version of the resolution "placed unnecessary hurdles for mothers seeking to provide nutrition for their children."