The Massachusetts senator says the proposal unveiled Monday would eliminate almost all student loan debt for 42 million Americans, canceling $50,000 in debt for each person with household income under $100,000. 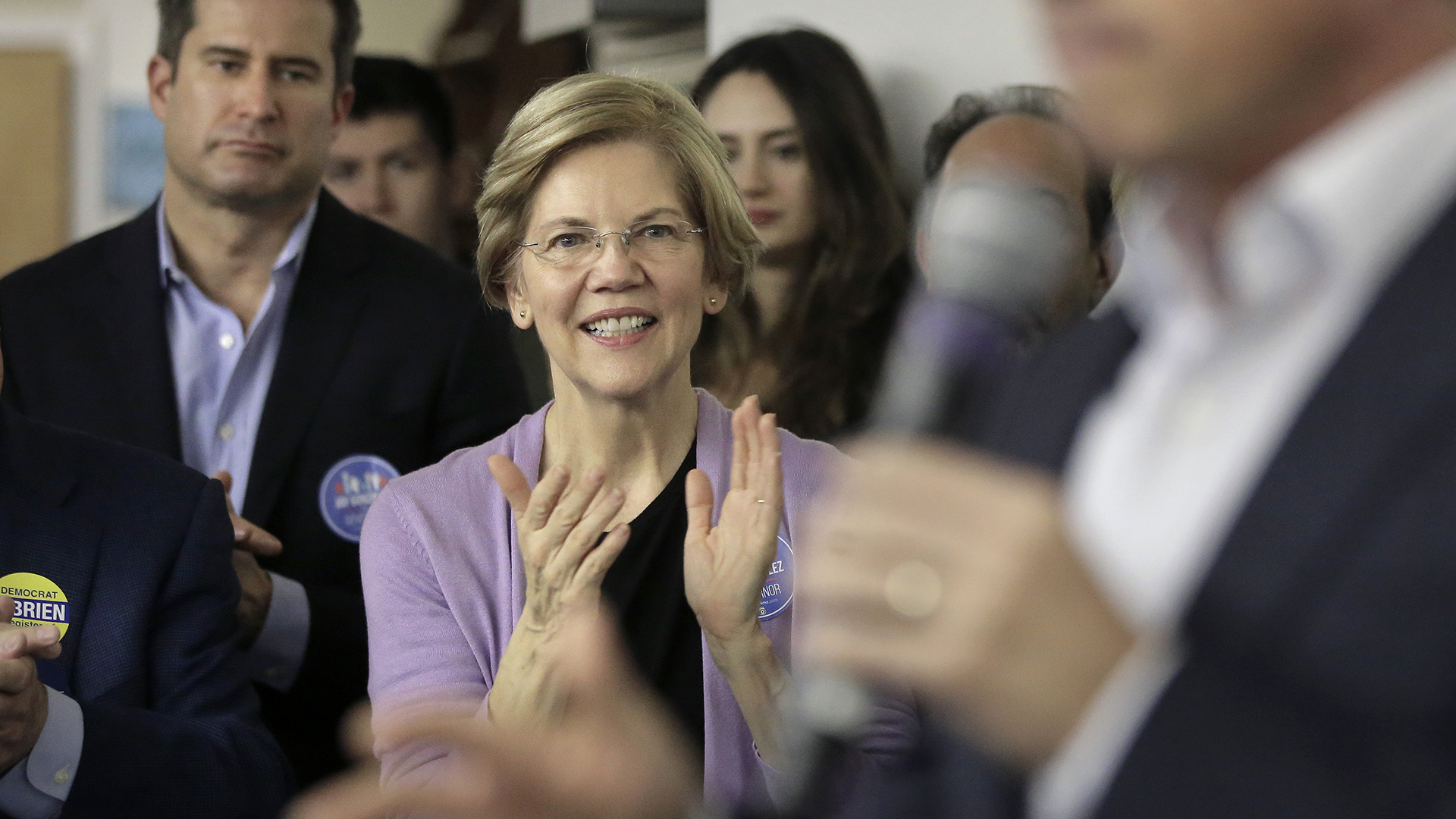 Democrat Elizabeth Warren is proposing the elimination of existing student loan debt for millions of Americans, part of a sweeping set of education funding proposals announced as she and other presidential candidates seek to differentiate themselves in a sprawling field.

The Massachusetts senator says the proposal unveiled Monday would eliminate almost all student loan debt for 42 million Americans, canceling $50,000 in debt for each person with household income under $100,000. According to Warren's description of the plan in a piece to be posted on Medium, the debt cancellation proposal would create a one-time cost to the federal government of $640 billion.

Many in the growing field of Democratic candidates have proposed reforming the nation's student loan programs, including dramatic restructuring of existing refinancing structures, but Warren appears to be the first to propose flat-out debt cancellation. Warren and others in the field, including Sens. Cory Booker, Kirsten Gillibrand and Kamala Harris, are backing the Debt-Free College Act , a bill that would cover all costs for students attending a public college without necessitating loans.

Among Warren's other proposals is elimination of tuition and fees for two- and four-year public college degree programs, as well as a $100 billion investment in Pell Grants, a federal aid program that requires no payback.

Tuition-free higher education was a mainstay of Vermont Sen. Bernie Sanders's 2016 presidential run. Warren, Harris and Sen. Kirsten Gillibrand, another presidential contender, all signed on as co-sponsors of Sanders' 2017 College for All Act , which would have allocated $47 billion annually to states to cover two-thirds of the tuition obligation, leaving states responsible for the rest.

Warren announced the policy ahead of a CNN town hall in New Hampshire focusing on issues important to young voters. Her slot in the five-hour broadcast Monday comes along with other appearances by Harris, Sanders and Sen. Amy Klobuchar as well as Pete Buttigieg, mayor of South Bend, Indiana.