Weight Watchers under fire for food tracking app for kids

The app, called 'Kurbo by WW' is intended for users as young as eight years old. 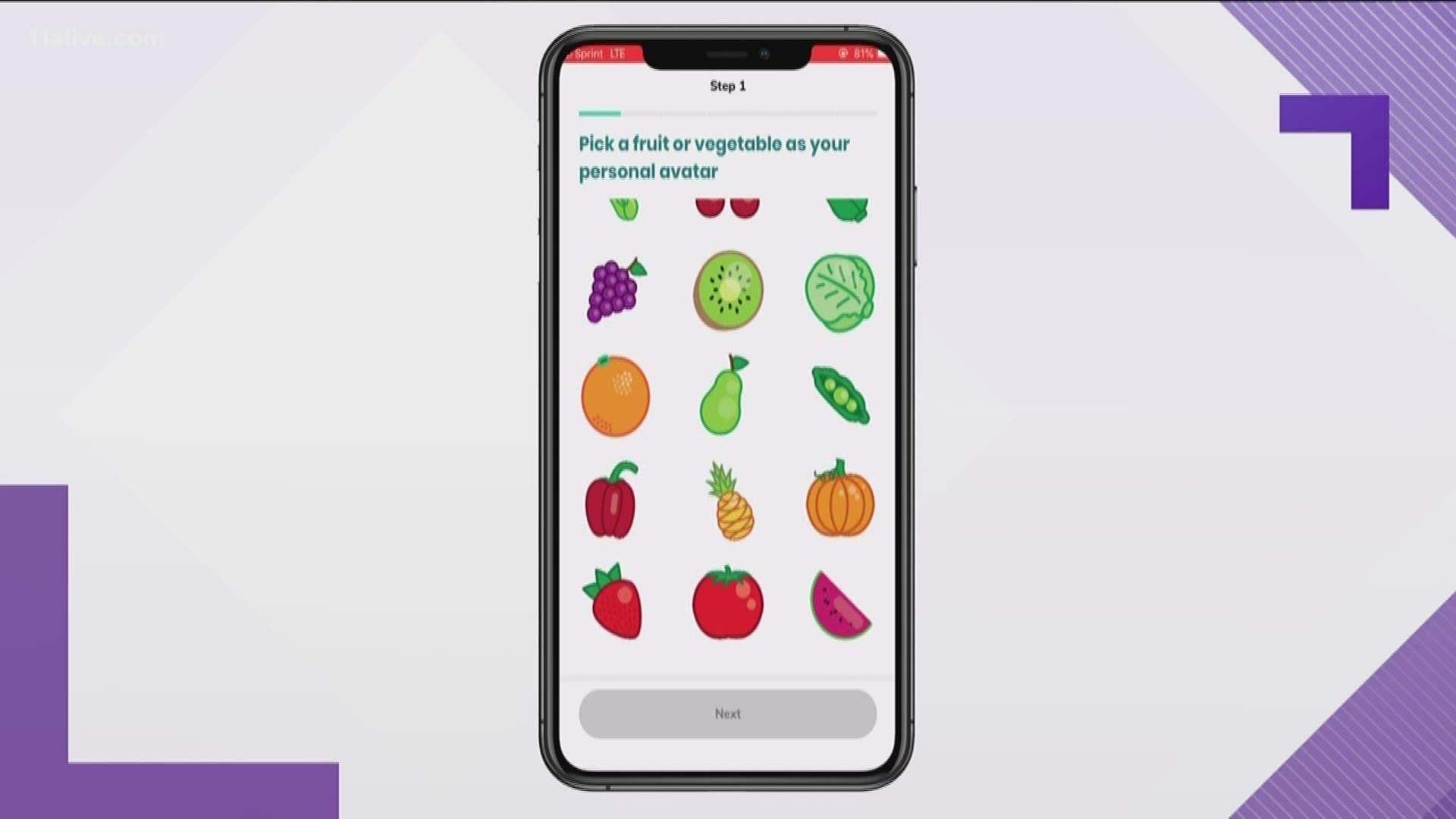 The app, called Kurbo by WW", was launched in 2014 but acquired by WW in 2018. It lets users track their food and physical activity. It uses a "Traffic Light System" to separate foods into healthy "green" options, "yellow" foods to be consumed in moderation, and "red" foods that should only be eaten occasionally. Online coaching is also available for $69 a month, and WW has said the app is intended for users 8-17 years of age. The app was developed based on research from Stanford University's Pediatric Weight Control program.

"According to recent reports from the World Health Organization, childhood obesity is one of the most serious public health challenges of the 21st century. This is a global public health crisis that needs to be addressed at scale,"  Kurbo co-founder Joanna Strober said in a statement. "As a mom whose son struggled with his weight at a young age, I can personally attest to the importance and significance of having a solution like Kurbo by WW, which is inherently designed to be simple, fun and effective."

Kurbo's launch has generated concern from parents, nutritionists and survivors of eating disorders. The National Eating Disorders Association issued a statement in response to the app's launch expressing concern that the app could be a risk for children developing eating disorders.

"Asking kids to closely monitor and self-report everything they eat through an app with no in-person monitoring by a medical professional presents grave risks, including eating disorders, disordered eating and a potential lifetime of weight cycling and poor body image," the statement read.

RELATED: How to have a healthy body image despite social media

RELATED: Wasting away: Men's eating disorders on the rise

NEDA's statement stressed that many factors that affect a child's weight are outside of their control and weight is not a straightforward diet and exercise issue, as the app implies. According to NEDA, dieting is the biggest predictor of developing an eating disorder in 14 and 15 year olds. The organization is concerned that the self-reporting system on the app does not adequately provide screening to determine whether or not a child is at risk of or already suffering from an disordered eating habits.

Many health professionals and survivors of eating disorders took to social media to express their concerns.

This isn't the first time that WW has come under fire for targeting a younger audience with its products. Earlier this year, the company offered memberships for its traditional weight loss program to teens 13-17 for free. CEO Mindy Grossman told TIME that the criticism did not deter the company, but rather "it actually strengthened our resolve and made us offensive."