Giving employees their choice of revolver as a gift is part of an effort to promote personal safety and team building, the company's co-owner said. 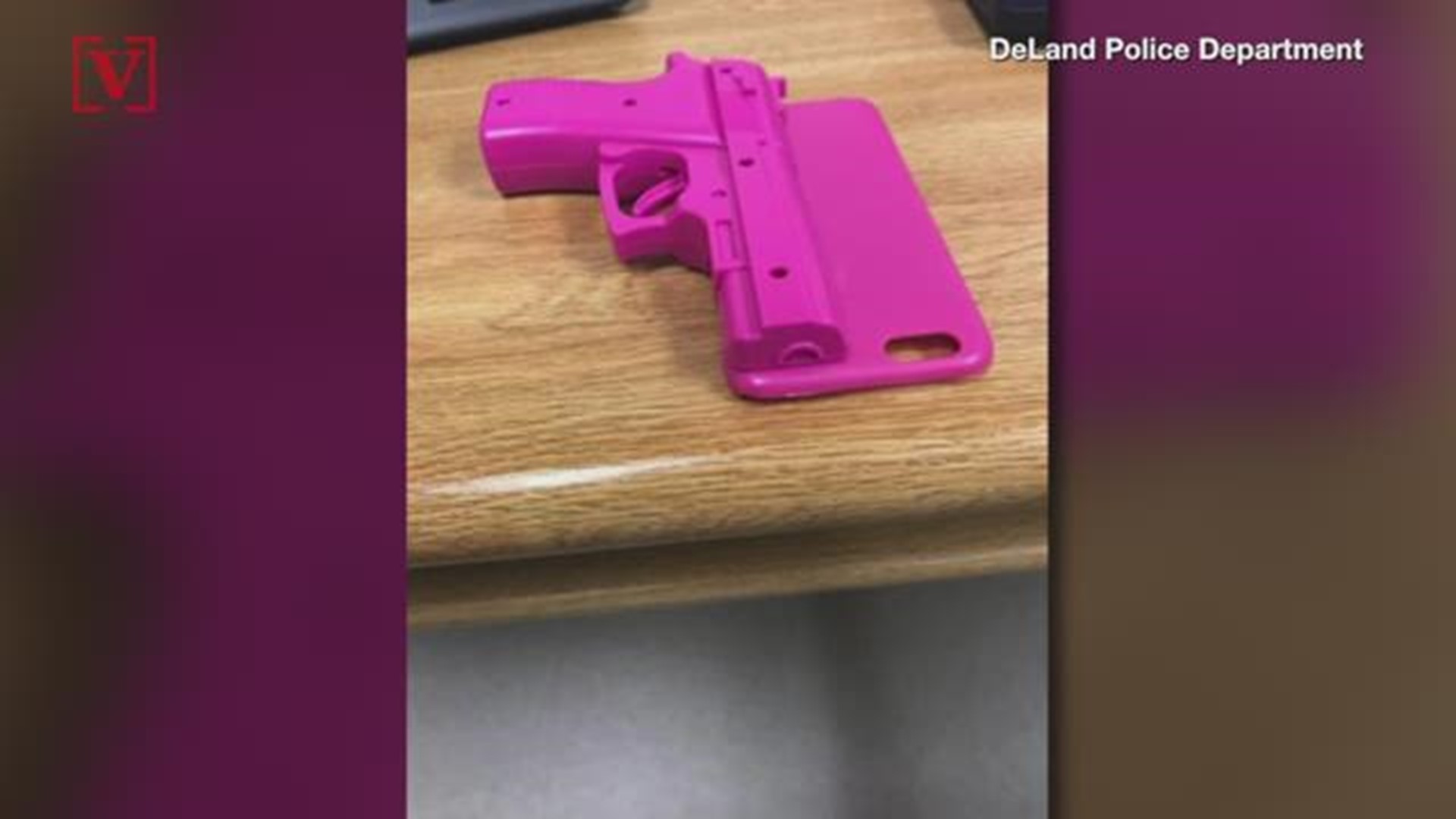 A company that produces novelty glassware embedded with a bullet as if it had been shot has decided to give every employee a handgun as a Christmas present.

Giving employees their choice of revolver as a gift is part of an effort to promote personal safety and team building, Ben Wolfgram, who co-owns Hortonville-based BenShot, said Tuesday.

The business has 16 full-time employees, including several veterans. But the business also has employees who had never fired a gun, he said.

This is the first time his company has done anything like this, Wolfgram said. The father-son business was started in 2015 in a small garage workshop in this village of about 3,000 residents 100 miles northwest of Milwaukee.

Most workers were excited at the prospect of receiving their handguns, he said.

Credit: Courtesy of BenShot via USA Today
Employees at BenShot, a small business that produces glassware embedded with a bullet, show off their guns at their workshop in Hortonville, Wisconsin. Each worker was given a handgun as a Christmas gift from the company.

Employee Chelsea Priest of Green Bay said she feels as if the gift will empower her and will help keep her safe.

“I've never been a part of anything like this,” she said.

At least two employees initially declined the gift but are considering accepting it after taking a gun-safety course that company executives required before giving the guns, Wolfgram said.

The national debate about guns was thrust back into the spotlight recently after the Oct. 27 shooting at a Pittsburgh synagogue and the Nov. 7 shooting at a bar in Thousand Oaks, California. Two months ago, a gunman wounded four of his co-workers at a software company in Middleton, Wisconsin, before police shot and killed him.

Wolfgram said he wasn't worried about workplace violence because his business has a small staff and all of the employees know each other well.

“For us, now, we have an entire armed staff,” he said. “I think that’s pretty good.”