As China battles the spread of a new virus that's sickened hundreds, people have been asked not to leave the city of Wuhan, unless they have a specific reason. 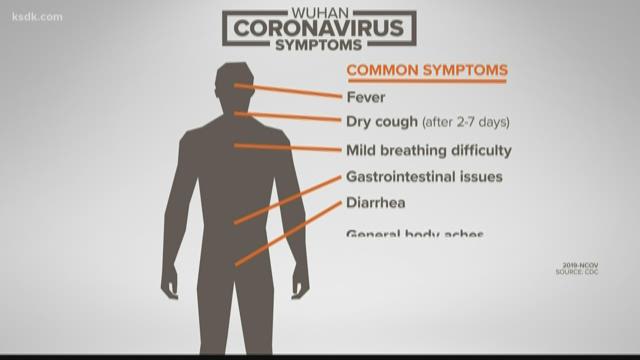 The city of Wuhan, China is closing its transportation networks amid an outbreak of a new flu-like virus, according to multiple reports. The virus has infected more than 500 people in the country and caused at least 17 deaths.

CNN, citing the city's coronavirus command center, reports all city transportation will be suspended, including local buses, ferries, long-distance buses and subways. The airport and railway stations will also be closed.

Reuters, citing Chinese state TV, says the networks will be closed starting 10am local time on Jan. 23. The command center also advised residents not to leave Wuhan unless they have a “special reason," according to CNN.

The announcement comes days before the Lunar New Year, a big holiday in Asia that usually prompts a huge travel rush.

RELATED: New coronavirus death toll up to 17 as cases could spread further

RELATED: What to know about the Wuhan coronavirus

Health authorities in China are urging those in Wuhan to avoid crowds and public gatherings. The outbreak initially was connected to a seafood market in the central city of Wuhan, but human-to-human transmission could make the virus spread more quickly and widely. News of the illness spreading among people came as China reported a sharp uptick in cases.

Experts with the World Health Organization met Wednesday but put off deciding whether to declare the outbreak a global health emergency, asking its expert committee to continue its meeting Thursday for a second day.

The CDC announced checkpoints would be set up at several U.S. airports after the first U.S. case of the coronavirus was reported in a man in Washington State. A full transcript of the call was released by the agency afterwards.