The congressional investigation comes during a pandemic that left parents who are working from home increasingly reliant on services to keep kids occupied. 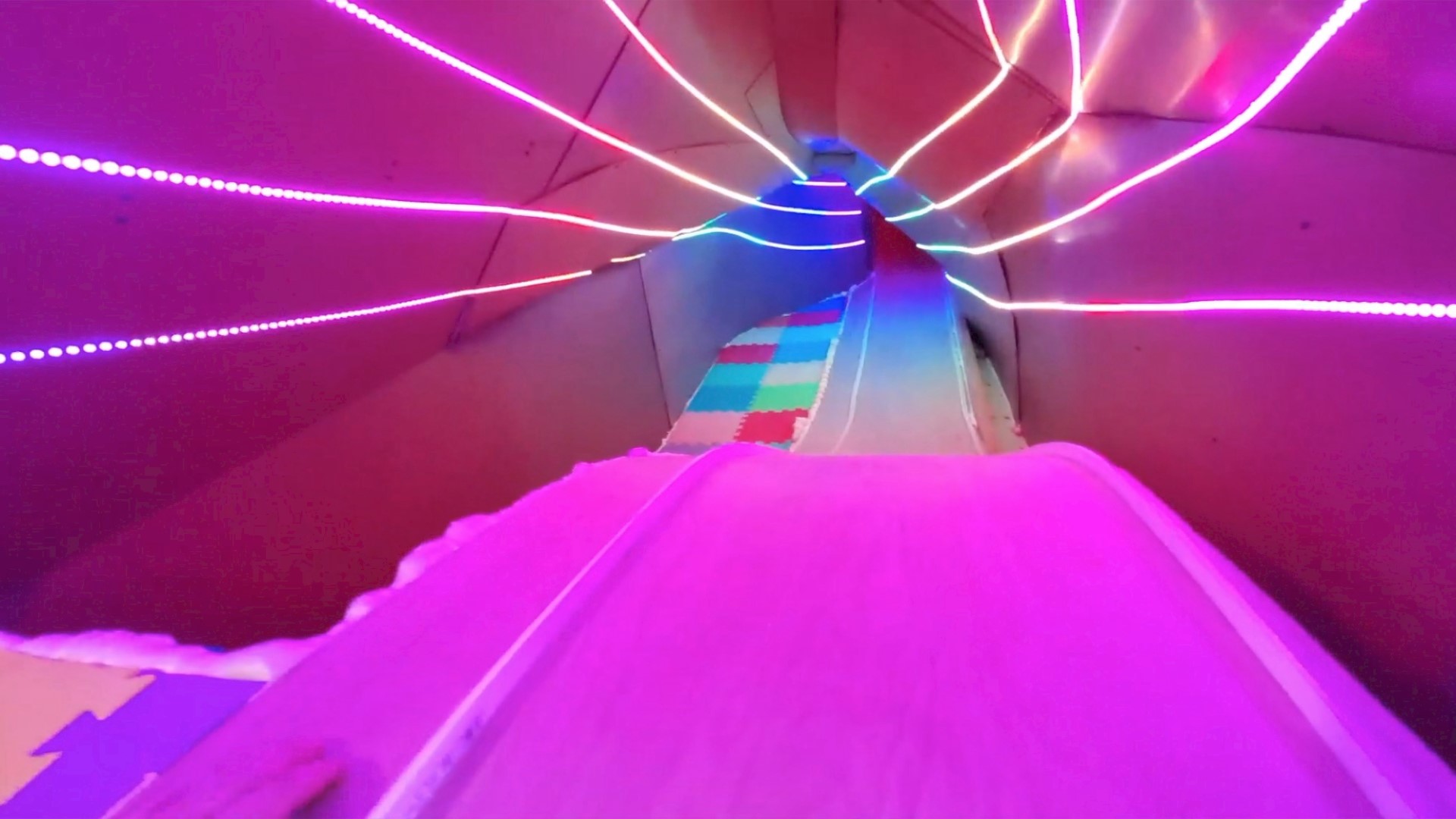 A House subcommittee is investigating YouTube Kids, saying the Google-owned video service feeds children inappropriate material in “a wasteland of vapid, consumerist content" so it can serve them ads.

The inquiry comes despite Google agreeing to pay $170 million in 2019 to settle allegations that YouTube collected personal data on children without their parents’ consent.

In a letter sent Tuesday to YouTube CEO Susan Wojcicki, the U.S. House Oversight and Reform subcommittee on economic and consumer policy said YouTube does not do enough to protect kids from material that could harm them. Instead it relies on artificial intelligence and creators' self-regulation to decide what videos make it on to the platform, according to the letter from the committee's chairman, Illinois Democrat Raja Krishnamoorthi.

And despite changes in the wake of the 2019 settlement, the letter notes, YouTube Kids still shows ads to children. But instead of basing it on kids' online activity, it now targets it based on the videos they are watching.

YouTube said it has sought to provide kids and families with protections and controls enabling them to view age-appropriate content. It also emphasized that the 2019 settlement was over the regular YouTube platform, not the kids version.

“We’ve made significant investments in the YouTube Kids app to make it safer and to serve more educational and enriching content for kids, based on principles developed with experts and parents," the company said.

The congressional investigation comes a year into the pandemic that has shuttered schools and left parents who are working from home increasingly reliant on services such as YouTube to keep kids occupied. This has led to a rethinking of “screen time" rules and guilt over the amount of time kids spend in front of screens, with some experts recommending that parents focus on quality, not quantity.

But lawmakers say YouTube Kids is anything but quality.

“YouTube Kids spends no time or effort determining the appropriateness of content before it becomes available for children to watch,” the letter says. “YouTube Kids allows content creators to self-regulate. YouTube only asks that they consider factors including the subject matter of the video, whether the video has an emphasis on kids characters, themes, toys or games, and more.”

Kids under 13 are protected by a 1998 federal law that requires parental consent before companies can collect and share their personal information.

Under the 2019 settlement, Google agreed to work with video creators to label material aimed at kids. It said it would limit data collection when users view such videos, regardless of their age.

But lawmakers say even after the settlement, YouTube Kids, which launched in 2015, continued to exploit loopholes and advertise to children. While it does not target ads based on viewer interests the way the main YouTube service does, it tracks information about what kids are watching in order to recommend videos. It also collects personally identifying device information.

There are also other, sneaky ways ads are reaching children. A “high volume" of kids' videos, the letter says, smuggle hidden marketing and advertising with product placements by “children's influencers," who are often children themselves.

“YouTube does not appear to be trying to prevent such problematic marketing," the letter says. The House research team found that only 4% of videos it looked at had a “high educational value" offering developmentally appropriate material.

The kids app has helped turn YouTube into an increasingly more attractive outlet for the advertising sales that generate most of the profits for Google and its corporate parent, Alphabet, which is based in Mountain View, California.

YouTube brought in nearly $20 billion in ad revenue last year, more than doubling from its total just three years ago. The video site now accounts for about 13% of Google’s total ad sales, up from slightly more than 8% in 2017.

The House subcommittee is recommending YouTube turn off advertisements completely for kids aged 7 and under. It also asks that it give parents the ability to turn off the “autoplay" feature, which is not currently possible (though parents are able to set a timer to limit their kids' video watching).

The lawmakers are asking YouTube to provide them with information on YouTube Kids' top videos, channels and revenue information, as well as average time spent and number of videos watched, per user, among other information.