Peter Byrne, 93, said he still hasn't given up hope of proving the existence of Bigfoot. 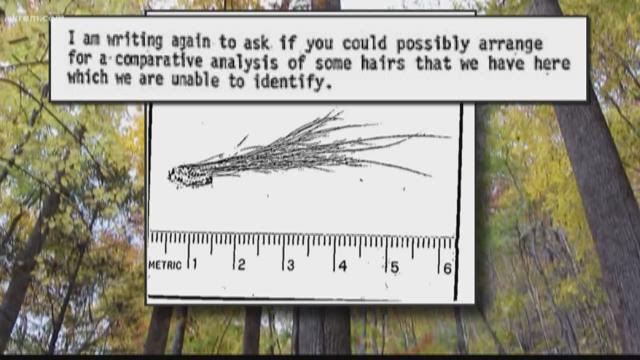 In 1976, a man in Oregon intent on proving the existence of mythical creatures like Bigfoot sent the FBI a hair and tissue sample from what he believed was a “credible sighting.”

Now 93, Peter Byrne told the Washington Post he and two men from the U.S. Forest Service spotted an unidentified creature walking in a forest somewhere in the Pacific Northwest. Byrne was the director of The Bigfoot Information Center and Exhibition in Oregon at the time and told the Post they saw the creature standing between a pair of trees.

Between three and five feet off the ground, Byrne said he found a tuft of hair and a piece of skin which he bagged and sent to the FBI.

In a letter to Jay Cochran Jr., then assistant director of the FBI’s scientific and technical services division, Byrne said, “I am writing again to ask if you could possibly arrange for a comparative analysis of some hairs that we have here which we are unable to identify.”

Byrne said he never heard back from the Bureau – until Wednesday when the FBI released its decades-old “Bigfoot” files from the 1970s.

According to the newly-released documents, the FBI did agree to test Byrne’s sample. A letter Cochran wrote to Byrne in December 1976 apparently never reached him.

In a Feb. 24, 1977, letter, Cochran wrote “It was concluded as a result of these examinations that the hairs are of deer family origin.”

In an interview with CNBC, Byrne said he still hasn’t given up hope of proving the existence of Bigfoot. According to his website, his fascination with these mythical creatures began when his father would tell him bedtime stories about the Yeti and Abominable Snowmen.

The website says Byrne first went looking for the Yeti in 1946 when he was in the British Royal Air Force in Bombay, India. Byrne said he had found two or three sets of possible Yeti footprints in the past 50 years.

The prints were reportedly left in tracks in the Himalayas about 15,000 feet up.

The Inland Northwest has its own fascination with Bigfoot.

The company's founder Stephen Major and a team of three others departed for Port Chatham, Alaska, on May 26 in search of a possible Bigfoot in the area.

Major says the expedition is the first of its kind in Port Chatham, which is located on Alaska's Kenai peninsula.

RELATED: 'Come on one of our expeditions and you'll be a believer': Spokane Valley group searches for Bigfoot

In March, the Medical Lake community was buzzing with one question: Is the creature in Medical Lake?

Some residents believed strange tracks in the snow proved the creatures existence.

The state Department of Fish and Wildlife told KREM that the prints likely belonged to a human and were probably the result of postholing, when hikers plunge deep into the show.

However, some are still convinced that the legend of Sasquatch is more than just hype in the Northwest. 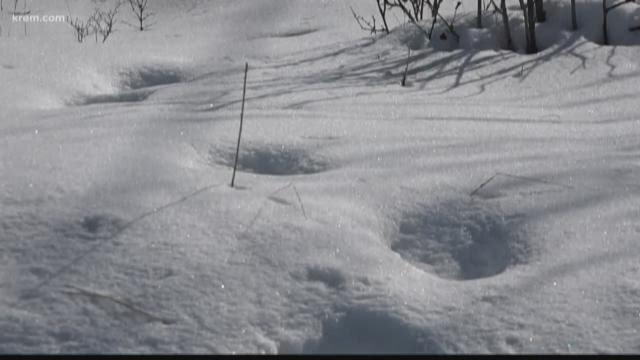 WTSP staff contributed to this report