An overnight shooting left one person dead and another injured. 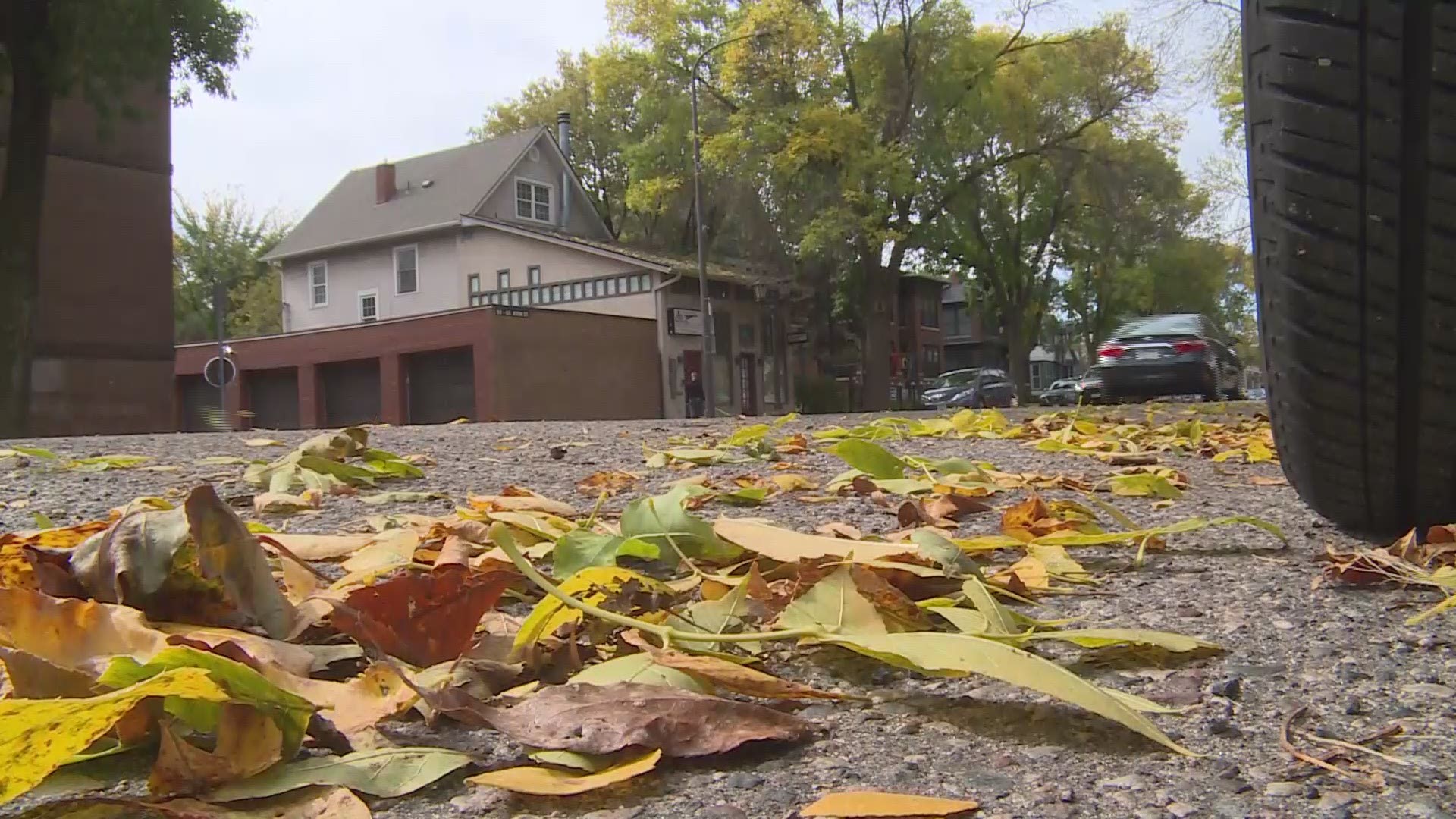 An overnight shooting in a St. Paul neighborhood has left one person dead and another injured.

Lonetti lives just a block away from where the shooting took place: near the 800-block of Grand Avenue. Police said it happened at around 3:30 a.m. Sunday morning.

When officers arrived, they found two people with gunshot wounds.

Officers say bystanders were performing CPR on one man – who was not breathing. St. Paul Fire medics later pronounced him dead at the scene.

“The bar closes an hour and a half earlier than that; we're not sure why people were out here and the circumstances leading up to the shooting,” said Steve Linders, a spokesperson with the St. Paul Police Department.

Lonetti says she no longer feels safe walking around with her dog at night.

“COVID was tough on the shops and restaurants that had to close,” said Lonetti. “This year we won’t see the kids trick or treating on the street, and to have this added amount of violence is very scary.”

The victim’s identity and the cause of death have not yet been released. Anyone with information about this shooting is asked to call 651-266-5650.

“That’s not an experience people associate with St. Paul, and I don’t want this to be the normal,” Lonetti said.