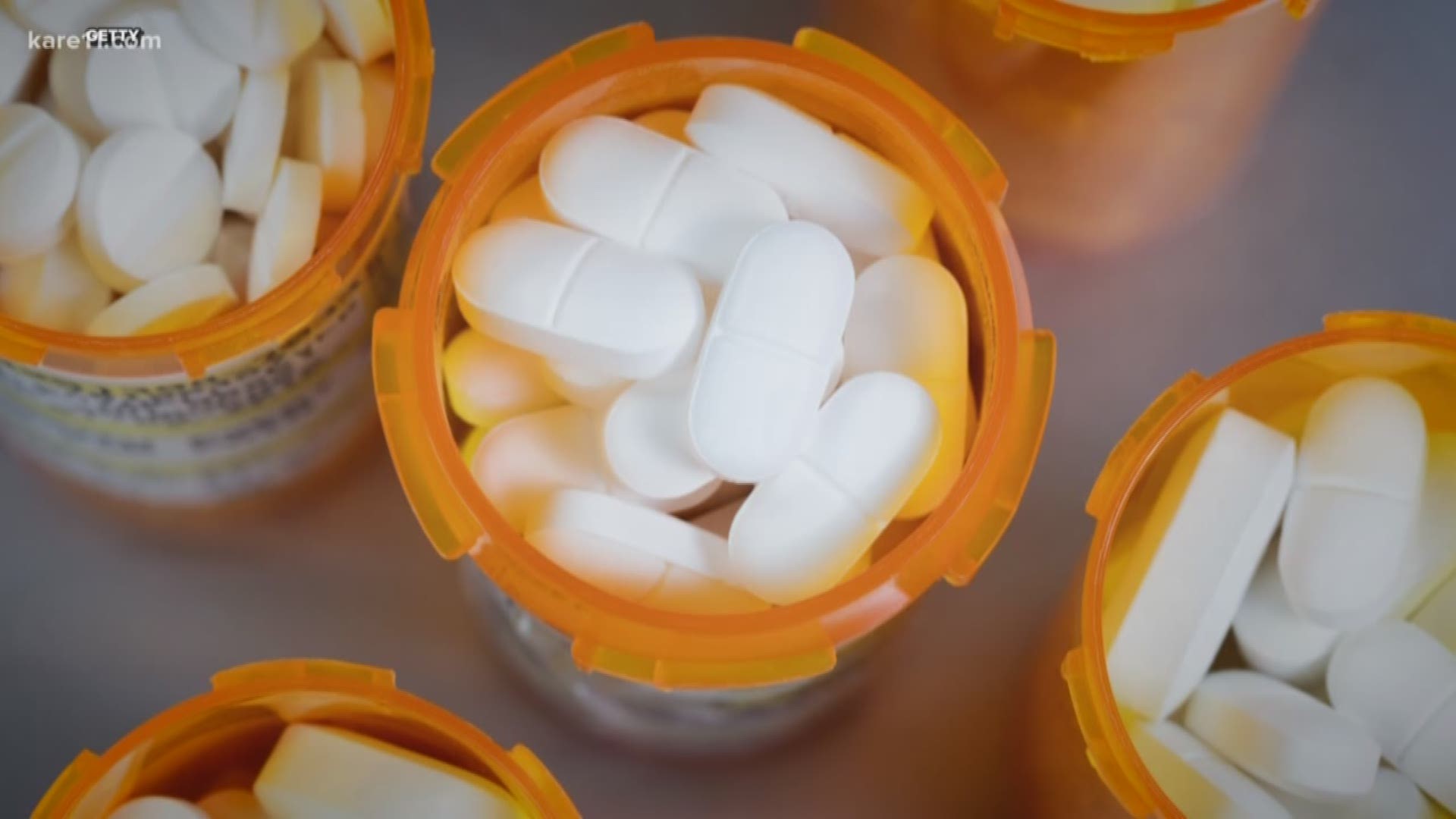 MINNEAPOLIS — At Hennepin Healthcare, doctors read plenty of studies, but one that claims taking certain pills may increase your risk of dementia by as much as 50%, certainly stands out.

Dr. Anne Murray works in geriatrics and conducts research of her own.

She says the medical community has long suspected anticholinergic drugs, which are used to treat things like depression, parkinson’s, incontinence, allergies and other conditions, may cause dementia later in life.

A new study published this week in JAMA Internal Medicine offers even more evidence to support that claim.

British researchers from the University of Nottingham sifted through nearly 300,000 medical records that showed patients who took certain kinds of anticholinergic drugs were up to 50% more likely to develop dementia later in life.

However, the researchers only noticed a dementia connection in patients who took the drugs for long periods of time, at least once a day, for at least three years.

“It may increase your risk of dementia, but the exact mechanism as to how it does that is unclear,” Dr. Murray says.

Murray says anytime a “headline grabbing” study like this comes out, people take notice and sometimes they overreact.

“Just take it with a grain of salt,” Murray says. “Don’t stop taking your medications without discussing it with your provider first.”

The Alzheimer's Association agrees, saying in a statement:

“While this is a large, well-designed study with interesting results, there is not enough evidence at this time to conclude that anticholinergic drugs increase risk of dementia, or to change medical practice. This study shows an association, but it does not prove causation.”

“People concerned about the use of anticholinergic drugs – either by prescription or over the counter – should discuss their concerns with their doctor. For example, depending on the medical condition, the benefit of taking anticholinergic drugs may outweigh the risks, and so must be discussed with physician.”

Dr. Murray is also encouraging patients to not be afraid, but instead be more vigilant with the medications they take.

“I think it’s important to have a discussion with your doctor or your provider about medications that might be included in that group of medications and whether they’re really necessary,” Dr. Murray says.

Doctors also say many of the drugs in the study are common in England, but aren't widely used in the U.S.

They say we have different versions here that might not carry such a high risk.

Researchers studied the following anticholinergic medications during the study: