The video has been shared thousands of times on social media. It has more than two million views. 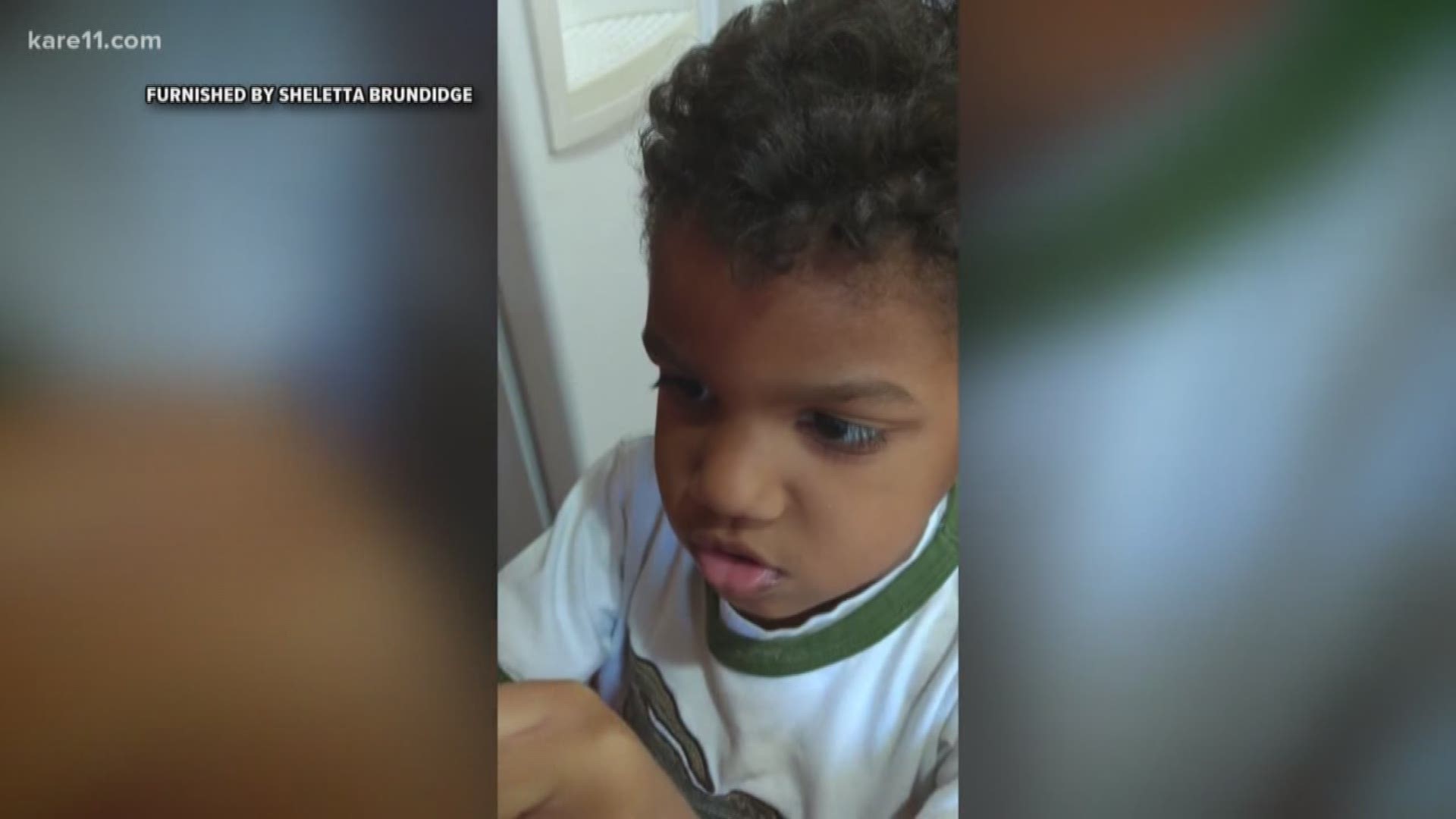 COTTAGE GROVE, Minn. — Some parents would give anything for peace and quiet.

But not Sheletta Brundidge.

Three of her four children live with autism. Her youngest, Daniel, barely speaks.

“Daniel is our most non-verbal and he does not respond if you call his name,” she said. “It takes us six months to be able to teach him the letter 'A', not the alphabet.”

But one night, something changed.

“While I was washing dishes, I heard him humming. I was like, ‘Oh my God, my son is humming 'Old Town Road’ and before I could even think about it he was singing the song. It was just so good to hear him sing and hear his voice,” she said.

She captured 10 seconds of the 4-year-old singing. That video has been shared thousands of times on social media. It has more than two million views.  And the artist behind the hit song, Lil Nas X, called Brundidge personally to say he was inspired too.

Others have asked why she didn’t record more.

Dr. Amy Carrison is a therapist with the Autism Society of Minnesota.

She says there is a connection between music and autism.

“Sometimes people can sing but they can’t carry on a conversation because it is two different parts of the brain. It can be hard for people because they [have] a beautiful singing voice but when we ask him what he wants for dinner he is mute,” she said. “Speech and language use two different sides of the brain. Singing accesses, the creative artistic side. When you speak you are thinking about what you are saying.”

The Brundidge family has witnessed a change. Music has been incorporated into Daniel’s therapy.

“Just me and my son at that time. That is how I know it was an answered prayer at the hand of God on my child because nobody else heard him,” she said. “His mamma heard him.”

Meanwhile, Brundidge is a champion for autism awareness. To see more of here work click here.