With sub-zero temps forecast to stretch into the New Year, doctors are preparing for a surge in frostbite cases and party promoters are hoping to prevent them from happening. 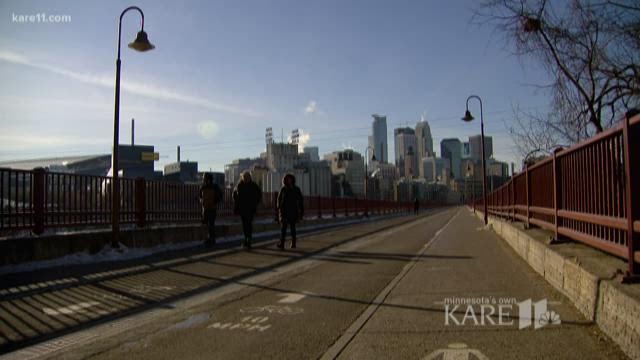 MINNEAPOLIS - Those who bought tickets to the New Year's Eve party at the Muse Event Center in Minneapolis, got a message from the promoters this week. The subject had nothing to do with the Met Gala Masquerade dress code or the DJ lineup. It had everything to do with the forecast.

At the Hennepin County Medical Center, the Emergency Department is adding more resources to handle an anticipated surge in frostbite cases, especially on New Year's Eve.

"The problem is, there are so many social events and some of them, people will do things like park two blocks away and sprint into the party that they're headed for and they can sustain injury and damage just in a short interval of time," said Dr. Dave Plummer, Assistant Director of Emergency Medicine.

Despite the prolonged cold, Dr. Plummer said they don't usually see big spikes in cases of hypothermia because there is more public awareness and efforts to keep people off the streets. He says frostbite does surge because many people don't realize how quickly it can set in.

"It can be anything from just a loss of feeling, or tingling, all the way to a more severe form which can manifest like a third degree burn," Plummer said.

While promoters work to address concerns before they happen, some people are pre-emptively making alternate plans.

"I'm done with the waiting outside of clubs and bars. It's dangerous," said Ali Johnson, who lives downtown. "I'm going to be going to a friend's house for a party and not leaving."

Homeless shelters are preparing for the cold snap as well.

At Union Gospel Mission in St. Paul, hours have been extended so people can come in and get warm in between the three meals served daily. An emergency overnight shelter also opened up on Dec. 1 at the Ramsey County Government Center East Building, by referral only. The 50-bed facility has been near capacity for the past few nights. 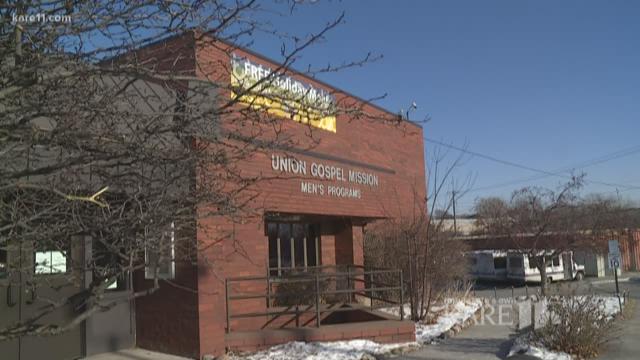