One company, two cities hit by ransomware in one week

As Atlanta is recovering, this is gut check time for other cities and companies to measure their protection against such attacks. 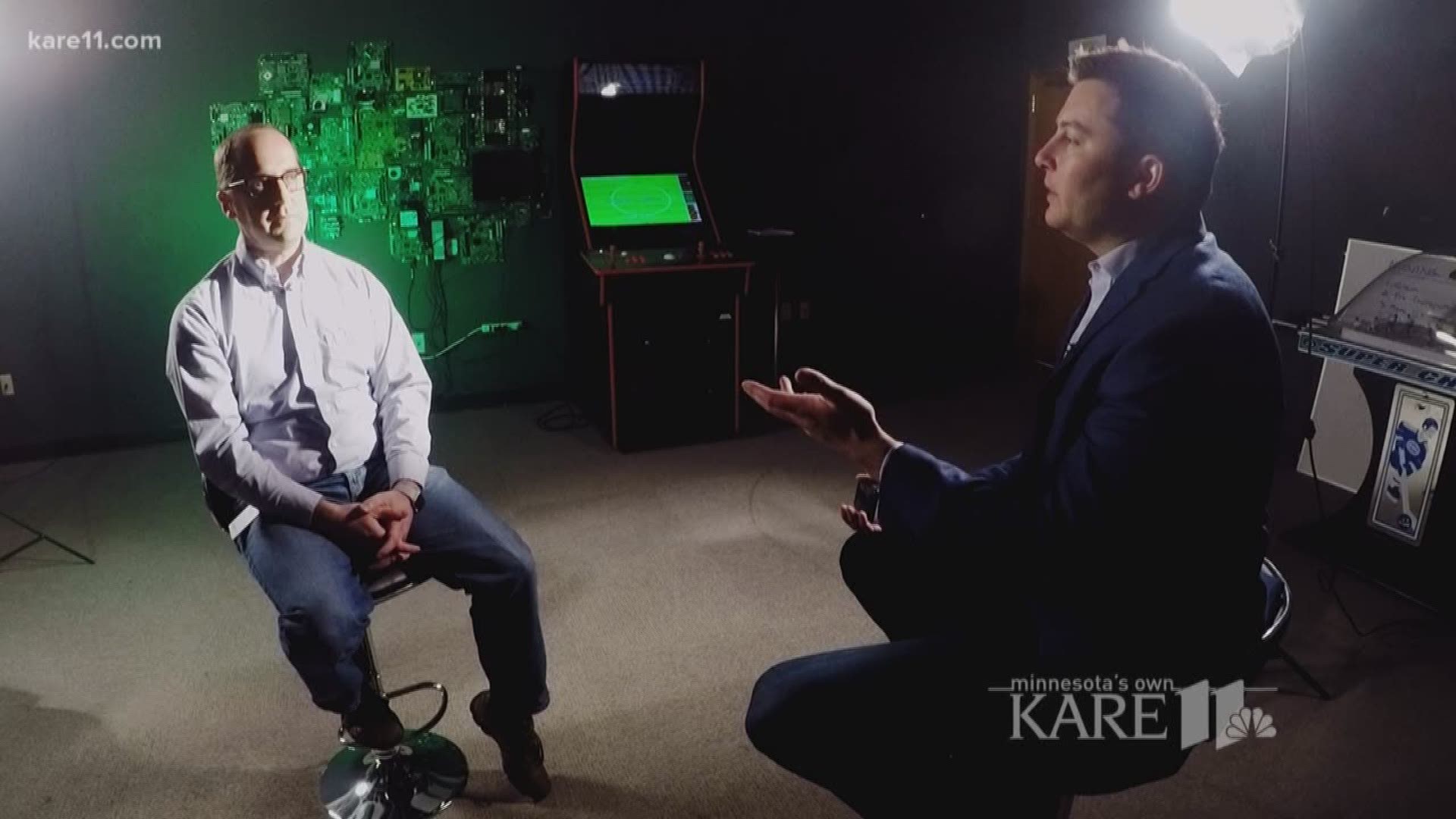 MINNETONKA, Minn. - A gang of hackers handcuffed the city of Atlanta for more than a week by sneaking in a ransomware attack on the city's computer systems, according to city officials.

As Atlanta is recovering, this is gut check time for other cities and companies to measure their protection against such attacks.

“We are dealing with a hostage situation,” said Atlanta Mayor Keisha Lance Bottoms.

It’s unclear how the virus infected the city’s network, but once inside, it encrypted files so the city could not access them.

Employees were ordered to unplug and shut down computers for five days, police had to write reports by hand, warrants couldn't be validated, and payments couldn't be processed, according to city officials.

Meanwhile—in the case of most ransomware attacks—the hackers offered to unencrypt the files for a payment of six bitcoins.

It’s unclear if the city ever paid, but if they did, they could have saved roughly $10,000 by waiting one week.

He recommends that city IT departments know their weaknesses so they can be patched.

“It just highlights the need you have to be vigilant. You can’t let up,” said Spoden.

Baltimore's 9-1-1 system was infected by ransomware this week, and it's reported that Boeing was hacked by the WannaCry ransomware virus, the same one that infected countries worldwide last Spring.