The Osceola School District is facing cuts after residents shut down the proposed operational referendum. 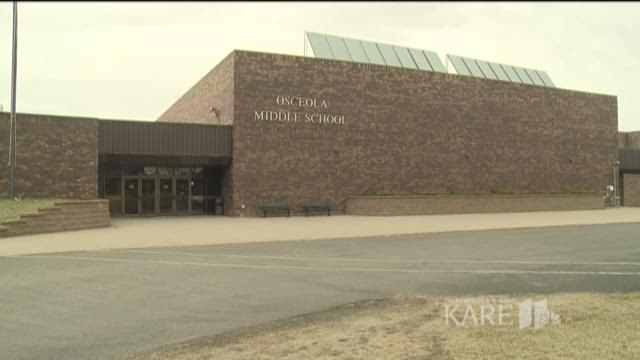 The vote was 1,100 against and 967 for. The measure asked the permission of the district voters to exceed the state-imposed revenue limit for the annual school operations. Superintendent of Schools Mark Luebker says it would have been up to $950,000 for the next four years, increasing the base revenue by $3.8 million. Classrooms, salaries, programs, transportation and curriculum would have benefited from the referendum.

So what will be impacted as a result of the the referendum not passing?

"Music and foreign language are two items on the list for next year," Luebker said. "Four teaching staffs, some full-time positions moving to part time and eliminating some programs, some at the high school to meet our budgetary needs.

"We are actually going to be implementing athletic fees for the upcoming school year," he said.

The school board approved $851,000 worth of reductions in March. The school has until the end of May to make the final decision on what will be impacted.