Packed board meeting over racist incidents at Chaska High School

In a room packed beyond capacity and spilling out into the hall, board members listened to roughly three hours of pointed and sometimes tearful comments. 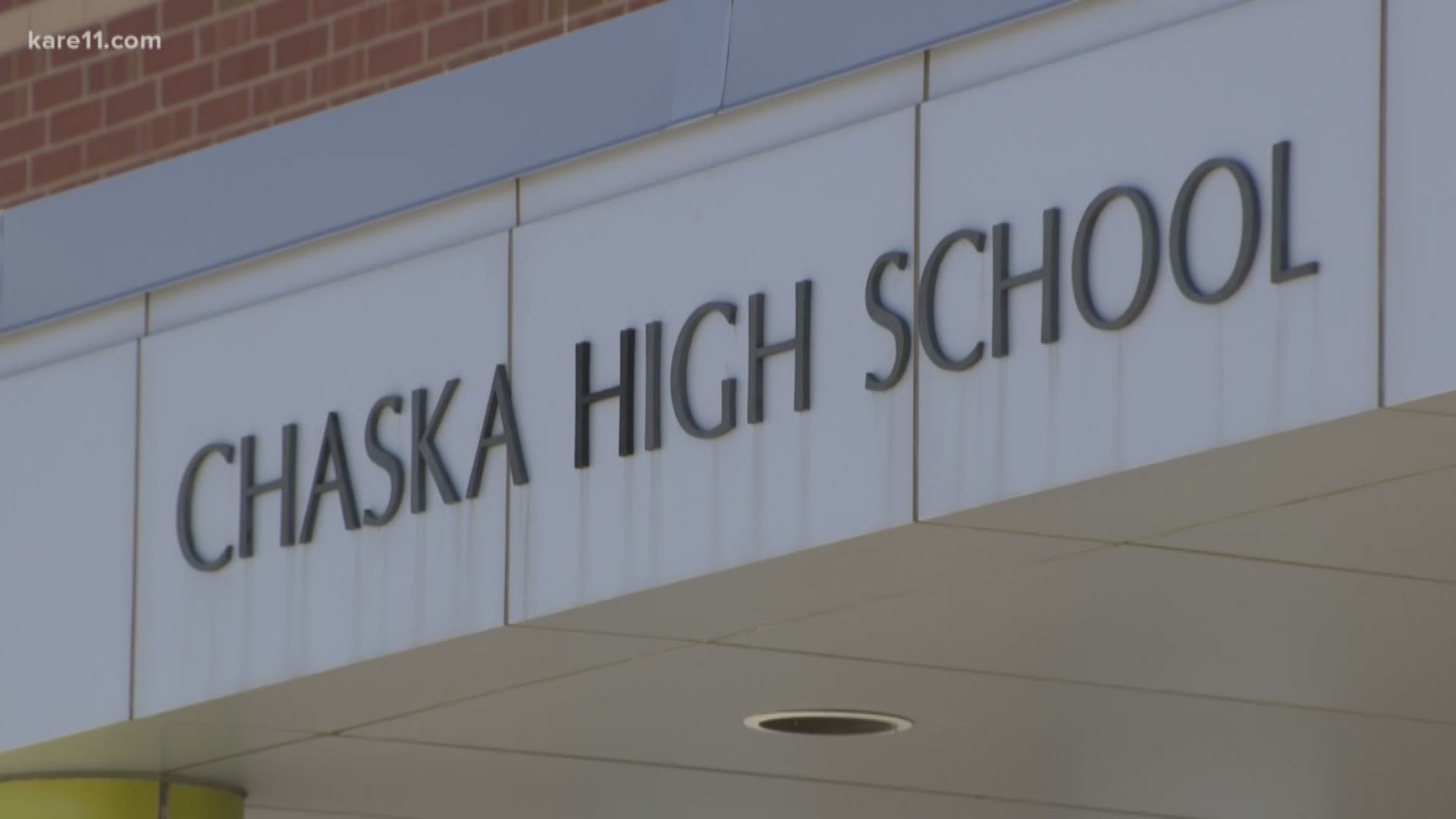 Students, parents and community members took their concerns about racism to the Eastern Carver County school board Monday night.

In a room packed beyond capacity and spilling out into the hall, board members listened to roughly three hours of pointed and sometimes tearful comments.

“How dare you sit up there and give me messages of how you care,” Amanda Flowers Peterson told the school board.

“My son was punched in the face and told he doesn’t belong,” Peterson continued. “My 6-year-old baby had to let this little boy punch him in the face because I had to start teaching him at 3 that they would punish him differently.”

The outrage that fueled the crowd Monday was prompted by a series of racially-charged incidents over several months, some involving students at Chaska High School.

In one incident late last year, the N-word was written on a student’s gym shirt.

In another, more recently, a social media post showed the faces of roughly two dozen black students on a map labeled “Negro Hill.”

“My husband is Mexican,” Jenna Cruze said, pausing to collect herself, “and I wanted my kids to be around people who looked like him and people who didn’t. My excitement, however, has been damped by the racist events taking place in our schools and community.”

Natalie McGrady, the parent of three Chaska High School graduates, questioned the board’s resolve to fix what is broken.

“When things like this come up you don’t have a clue how to deal with them if you don’t have any empathy for the people who don’t look like you,” McGrady told the school board.

Eastern Carver County Schools superintendent Clint Christopher detailed a series of steps the district plans to take, including stepped up training of teachers and administrators, the creation of a community-based equity committee and an emphasis on hiring a more diverse staff.

Presently, 22 percent of the district’s students are people of color while just over one percent of teachers are.

“We’ve talked about the importance of increased communications and transparency and we didn’t meet our standards. I didn’t meet my standards. And I’m sorry and we will do better,” Christopher said.