Thousands of parents still waiting on $500 dependent credits from IRS

The IRS sent out a new batch of $500 dependent credits on August 5th and reopened its registration site to get more parents paid. 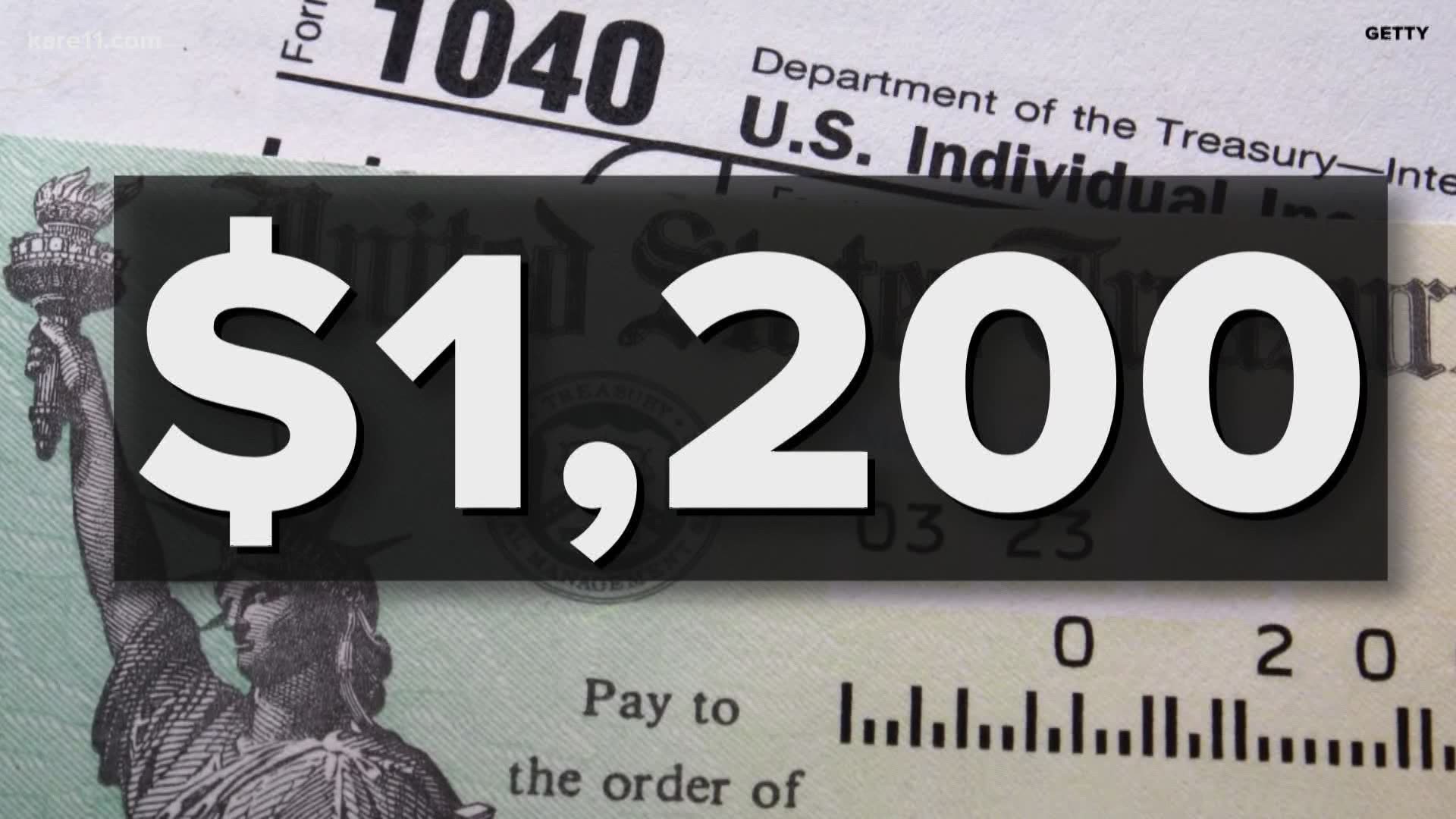 MINNESOTA, USA — For millions of Americans, that first stimulus check was cashed and likely spent several weeks ago.

Meanwhile, some parents are still waiting to get their money.

CPA Steve Warren, with the firm Schechter, Dokken and Kanter, says thousands of parents are still waiting for that $500 dependent credit.

He says this is happening to parents who don't file taxes, but do receive federal benefits like Social Security.

So, the IRS system could verify their income, but it had a tougher time verifying how many kids they had.

"They got a stimulus check for themselves, but not for their child," Warren explains.

The IRS reportedly fixed a lot of these problems and sent out a new batch of $500 direct deposits on August 5th and mailed paper checks on August 7th.

On August 15th, the IRS reopened its registration website and will give people until September 30th to register their dependents.

CPA Scott Kadrlik says many new parents also haven’t received dependent credits yet, because their child was born after the stimulus checks went out.

He says those parents will receive that dependent credit when they file their 2020 tax return.

“You will be able to claim your child on your taxes and it will be added to your return when you file,” Kadrlik says.

Looking ahead to the 2nd round of stimulus payments, Congress is still debating right now, there's a new change that may also affect a lot of parents.

"They're talking about adding on additional dependents,” Kadrlik says.

“College students whose parents did not receive a $500 payment, they may be included in this next stimulus check."

Kadrlik says that's still up in the air right now.

There's no way of knowing what the final deal between Republicans and Democrats will look like, or when it will happen.

There is some common ground between Democrats and Republicans in congress.