Statewide deaths have dropped from 2016, but researchers explain why big challenges remain. 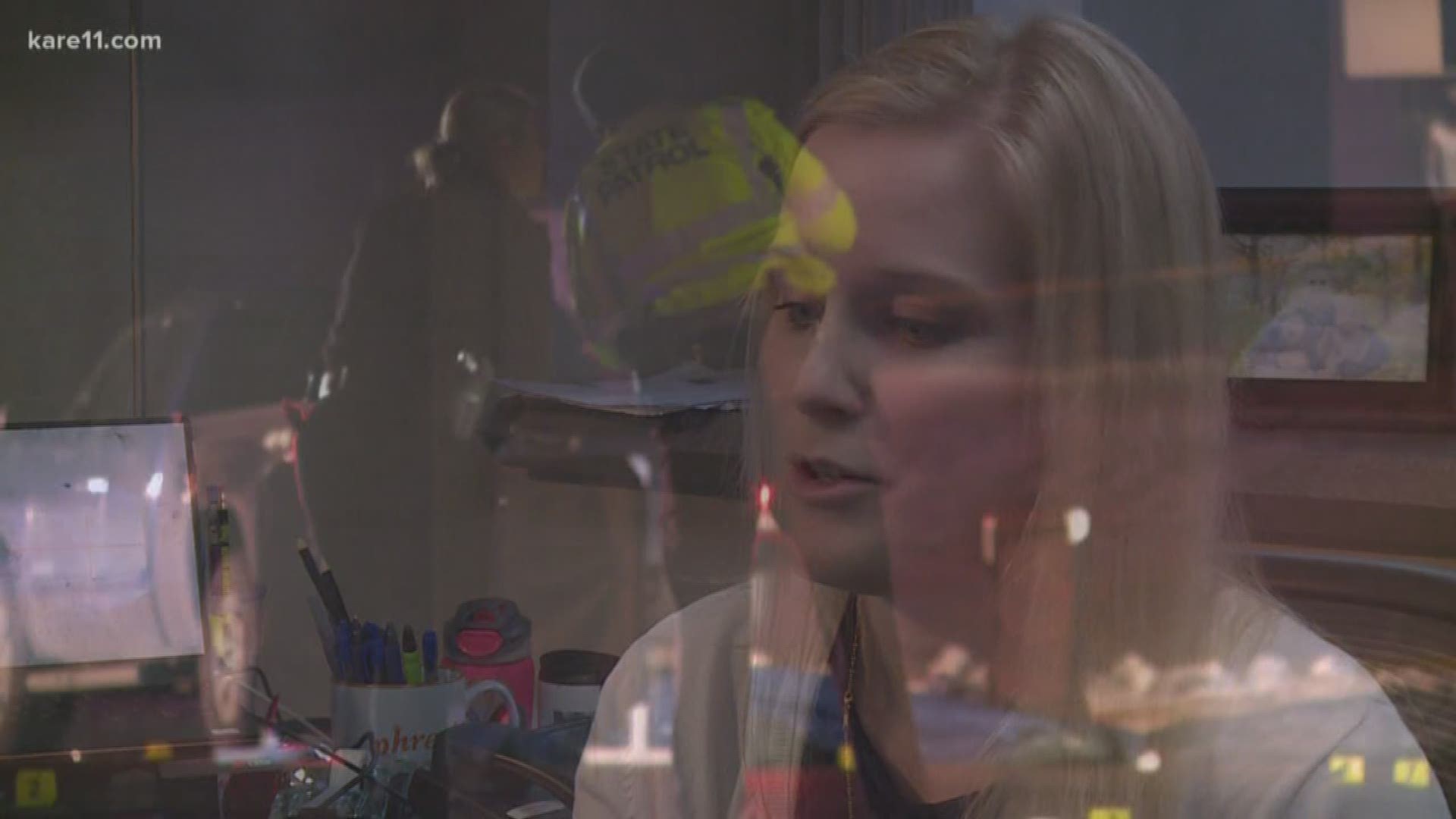 ST PAUL, Minn. — Four people have died while trying to cross metro area roads in just the past few days, and those numbers are troubling for those who dedicate their time to making roadways safer.

"To see so many pedestrian deaths in such a short amount of time, it's really hard," said Nichole Morris, director of the HumanFIRST Lab at the University of Minnesota. "My mission is for zero deaths for the whole entire state, so it feels really personal any time that we have a fatal crash."

Morris and her research team have spent months crossing more than 16,000 St. Paul intersections, in hopes of learning what is needed to make the process safer for everyone.

"Often, we see people and they do the sort of like, 'Oh, sorry,'" Morris said. "It's very clear that they feel bad about (not stopping) but they didn't see us until it was too late because they weren't looking for us."

That's why researchers worked with St. Paul police to increase visibility and enforcement at crosswalks throughout 2017 and 2018.

"So we were still able to change the whole city to get greater compliance with the crosswalk law, which was really great," Morris said.

Minnesota has also seen improvement statewide. Pedestrian deaths hit an all-time high in 2016, when 60 pedestrians died. Since then, the number of deaths has dropped to 42, and held steady at that number for two years.

"We could get really high compliance and still have these terrible crashes every single day because it just takes one driver, going too fast, not paying attention," Morris said.

With more SUVs on the road, along with more distractions, Morris says lower speed limits and protective barriers for pedestrians are likely going to be needed to make a lasting difference.

Through the process, she also learned pedestrians themselves can also do a few things, like raising their arms and making eye contact, before entering crosswalks.

"It's really critical to make sure that the driver is fully yielding or stopping for you before you enter the roadway," she said. "But on four-lane roads that can sometimes be virtually impossible."