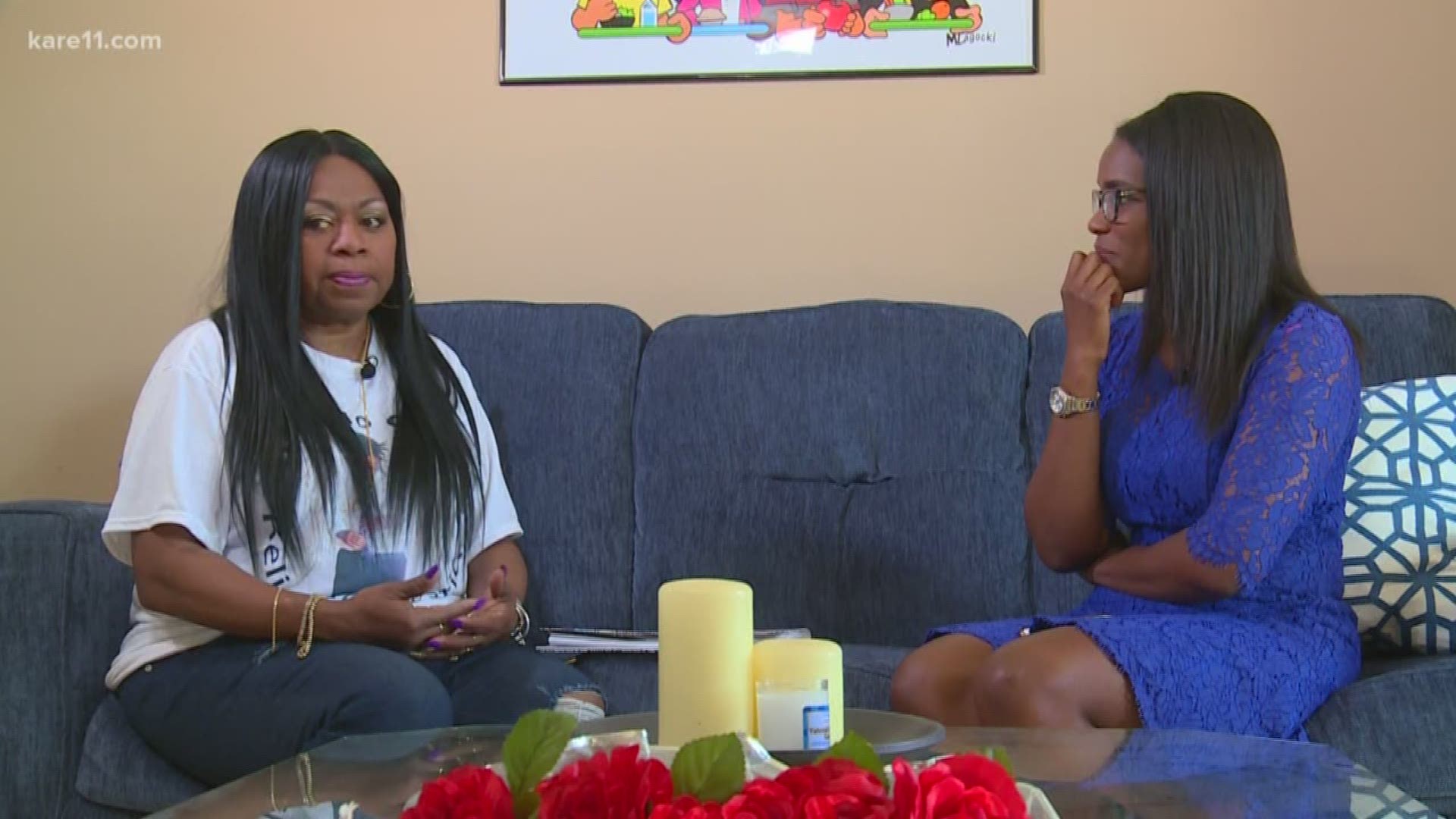 "It was one of those terrifying moments you don't understand what happened,” she said from her home. “This room is dedicated to Philando because it brings peace. Tranquility and serenity.”

Her son’s death crystallized a moment in history when technology changed the way we view, understand, and operate in the world.

Diamond Reynolds, who was in th car with Philando the day of the shooting streamed the aftermath on Facebook live. Her young daughter was in the backseat.

“Stay with me,” Reynolds said on the live stream moments after Philando Castile was shot during a traffic stops on Larpenteur Avenue in Falcon Heights.

Facebook LIVE was the 911 call for Reynolds. The officer, Jeronimo Yanez, was charged with second-degree manslaughter and endangering safety by discharging a firearm in the shooting.

A jury acquitted him on all charges.

Propelled by pain, the Castile family has found ways to inspire and empower the community.

On her birthday, Valerie Castile gifted more than $11,000 to Minneapolis Public Schools. A gift to help cover the negative lunch balances at schools within the district. Some of the money came from a charity that honors Philando. “Everything I do navigates back to my son,” she said. “I will take care of my children in life and death.”

“His spirit is within me. He lives within my heart,” Valerie Castile said. “ (We will) share the love and compassion he administered to people all the time.

Valerie Castile says her son would catch a cab to work when his car would break down. The trip averaged $50.

“That is how dedicated he was to his job. He was going to make sure he got there,” she said. “Dedicated to those children.”