Players getting their due dates and due

While this is great for women in sport now it may have an even greater impact for the women who will enter sports in the future. 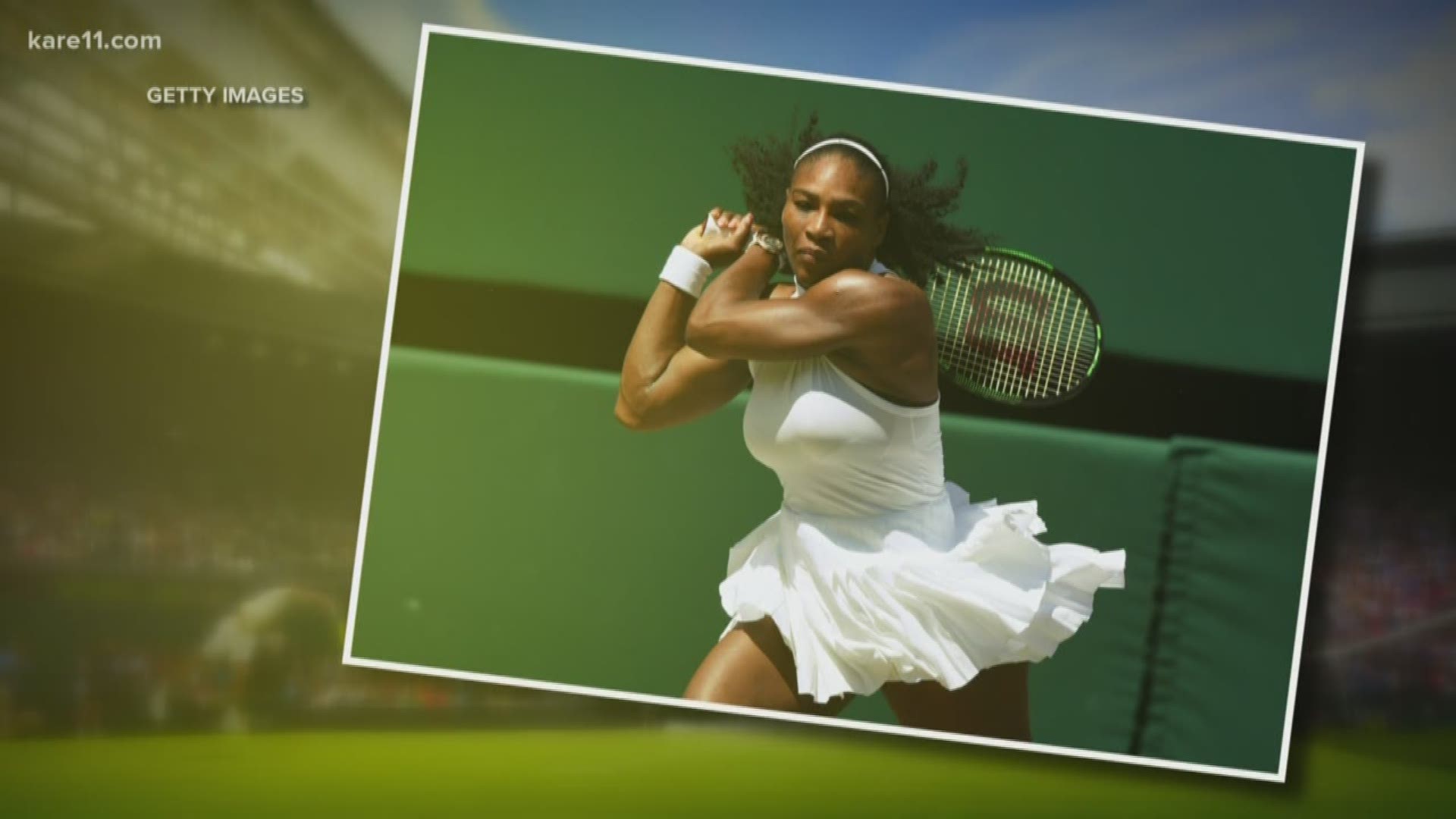 GOLDEN VALLEY, Minn. - In sports, gender equity isn't just about who gets to take the court or the field but it's about women not being forced to decide between becoming a mom or doing their job.

Progress has come on this issue a couple of times this week and while it's been a long time coming, it matters, to recognize that it did.

A 12-time winner on the LPGA tour going on maternity leave and taking with her, her full paid contract from her sponsor, KPMG.

It's such progress, that it even surprised those who fight, for women in sport.

“Even as an advocate and a scholar of women’s sport I was surprised to hear about this. I may be assumed this already was happening,” Dr. Nicole LaVoi, Co-Director of the Tucker Center for Research on Girls & Women in Sport said today.

Sadly it is the first time, but, at least it has finally happened. And this isn't all.

The news came this week that Wimbledon has amended its rules to take into account a woman's maternity leave when it decides her seed once she returns to play.

Case in point, Serena Williams will be the 25 seed entering the tournament after her leave last fall to have her baby.

Up until this time a woman who left the tour to have a child, no matter how good she was, would have to re-enter the tour at the bottom of the rankings.

A big question I had for Dr. LaVoi is why now?

“The #MeToo movement has sort of started women thinking about their place in the workplace, their occupational experiences and having to speak up and fight for the things that seem like should already be happening,” Dr. LaVoi said.

And while this is great for women in sport now it may have an even greater impact for the women who will enter sports in the future.

“There are many professions women balance motherhood and a career and often female athletes are forgotten in that mix. These women are amazing roles models and this opens up doors for girls and women as they pursue their dreams in the future,” Dr. LaVoi said.