According to police at least five or six cars were broken into, along with three homes, all on the city's southwest side. 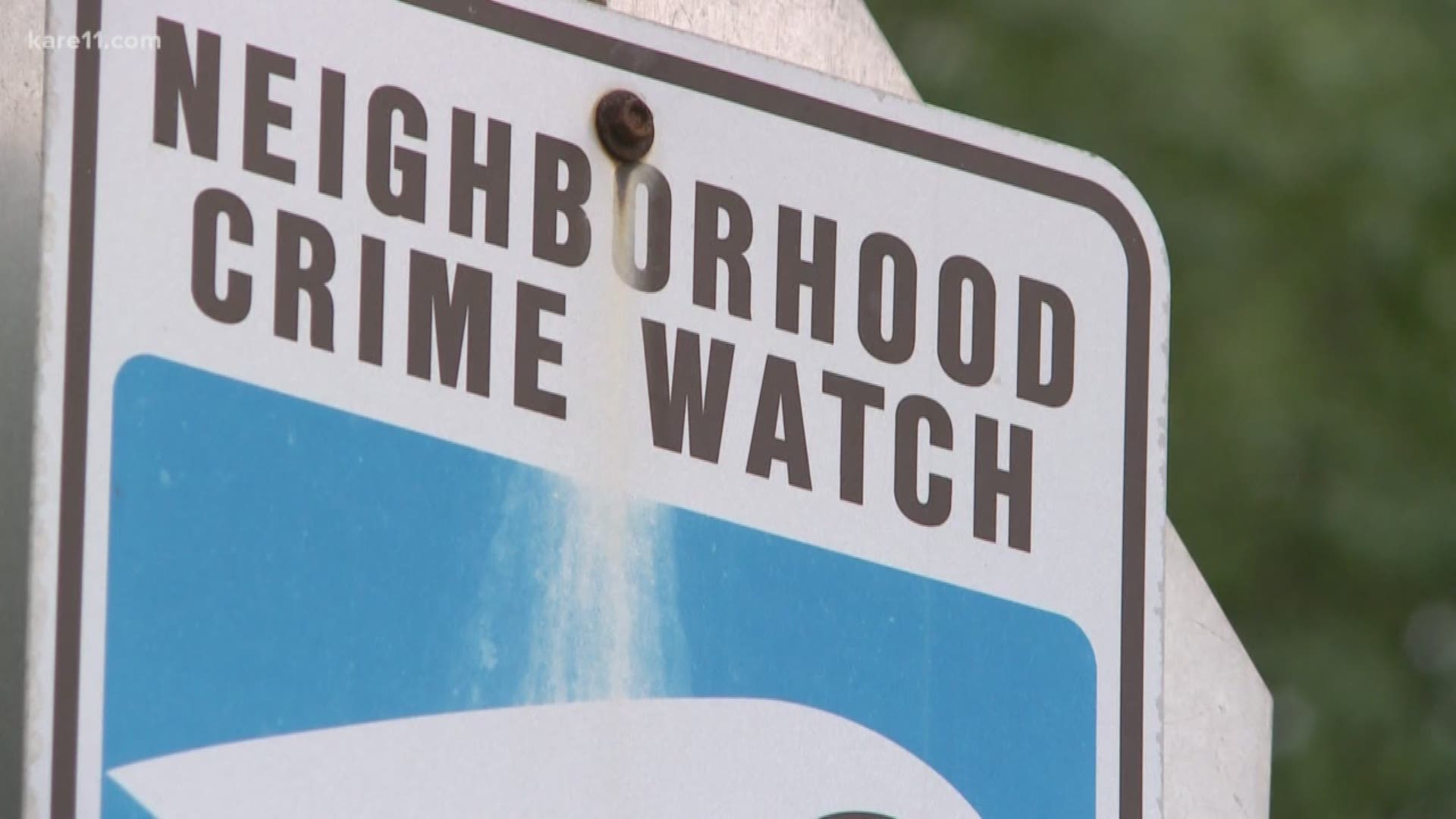 PLYMOUTH, Minnesota — Plymouth police are investigating a string of car and home burglaries they say happened on Tuesday morning.

According to police at least five or six cars were broken into, along with three homes, all on the city's southwest side:

Police say money, credit cards and purses were taken. In each case, the victims had left their doors unlocked.

"Get out to the car, noticed the door was slightly ajar and noticed they went through the center console and the glove box," said Kelly Woodworth who lives along 2nd Avenue North.

"Lucky enough I don't keep much in there."

The investigation is ongoing and Plymouth police are asking the public to remember to lock their doors.

"Have a 9 P.M. routine," said Plymouth Deputy Chief Erik Fadden. "Before you go to bed just take a quick walk around. Make sure your doors are locked. Make sure you're not an easy target for a burglar to come and steal items from you."