Plymouth Police are taking unique steps to protect the mental health of their officers. 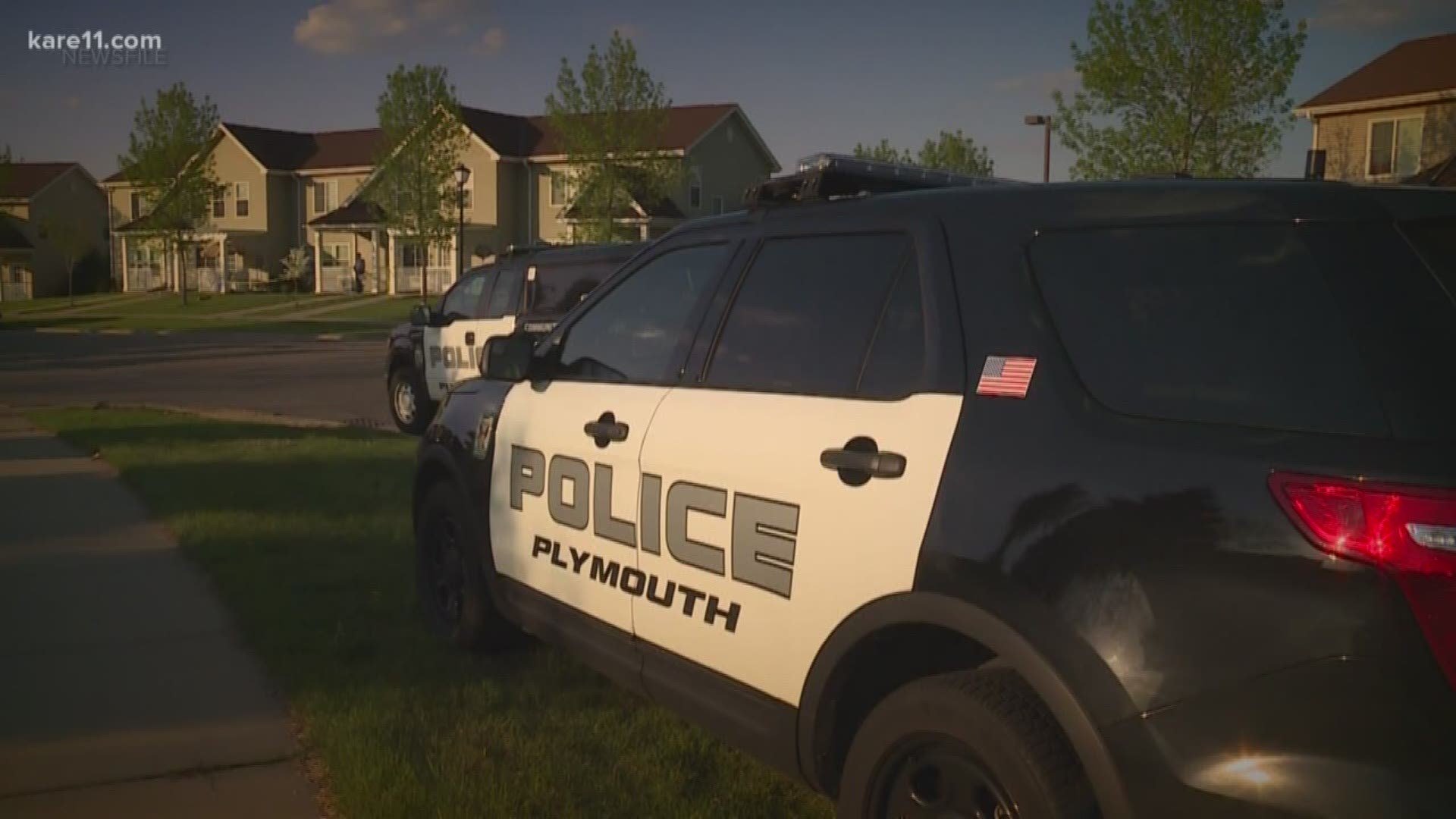 Over his three decades in law enforcement, there's one year in particular that Plymouth Police Chief Mike Goldstein cannot shake from his memory.

It began in January, when a two-vehicle crash near Rockford and Northwest killed one person. In April, another car crash took the life of a pedestrian. Two months later, a 57-year-old mother died outside a church when a car hit her during her daily walk; in August, a four-car crash on Highway 55 killed a 15-year-old and an 86-year-old. Eight people died in seven total crashes that year.

Goldstein, the chief and public safety director in Plymouth, responded to six of those accident scenes himself.

"That adds up. And that's just one calendar year," Goldstein said. "There are things you'll never forget, and if you don't have a good way to work through it, it can lead to bad results."

That's why Plymouth Police began offering mental health services to officers about three years ago, joining a wave of other police departments by implementing the "Check Up From The Neck Up" program.

Within the past year, though, Plymouth has become a trailblazer in the field of mental health.

In a unique move, the department created a policy that requires officers to meet with a mental health practitioner at least once per year. Unlike most other departments, these meetings are not voluntary. The practitioner, a retired member of law enforcement, is trained to help officers work through the trauma associated with responding to an endless stream of crashes, homicides and assaults.

"It might be a gruesome fatal accident that triggers some sort of post-traumatic stress situation, or it might be longitudinally over the course of your career," Goldstein said, "that enough stuff has filled in the blank and all the sudden you're redlining and something is amiss. And you need to work through it."

The stress of police work may be one contributing factor to higher overall suicide rates among officers.

Blue H.E.L.P., a national nonprofit that tracks law enforcement suicides in the U.S., reported that at least 160 officers died of suicide in 2018 alone, including at least three in Minnesota. That figure surpasses the total number of officers who died in the line of duty.

Since 2016, more than 400 officers have died of suicide, with two additional deaths reported this week, according to Blue H.E.LP. Karen Solomon, the co-founder of Blue H.E.L.P., said her organization's figures are based on deaths reported directly from police departments. It is very likely that many suicides go unreported, so it's difficult to determine whether law enforcement suicides are increasing or not.

Regardless, the numbers reveal that suicide is a major concern among law enforcement.

Sue Abderholden, the executive director of the National Alliance on Mental Illness Minnesota, said more departments should follow Plymouth's lead by requiring officers to meet with mental health professionals. It is imperative, she said, for officers to break down the stigma of asking for help.

"The culture is, you don't talk about it. You're gonna be strong, quiet and just move on," Abderholden said. "But you can't move on when you witness a traumatic event. You actually have to deal with it. You need to talk to someone about it. You have to work through it."

In Plymouth, Goldstein said he's heard positive feedback about the mandatory mental health check-ins. There may be some skepticism, he admits, but overall the officers seem to appreciate the service.

Officers are required to meet with the practitioner once a year, but they can schedule more appointments at no cost if they would like.

The annual check-ups are designed to create a pre-established relationship between officers and the practitioner, a proactive approach that may make an officer more inclined to seek help in the event of a traumatic experience.

"It's important to realize that nobody forces us to be in this career field. We choose to do it, and having made that choice, there's obligations we have to live up to. But when you're in that realm, you have a front-row seat to humanity," Goldstein said. "It adds up. And we have to find an appropriate measure to deal with the cumulative effect."