The economy heating up means more career options for those who might have considered law enforcement. 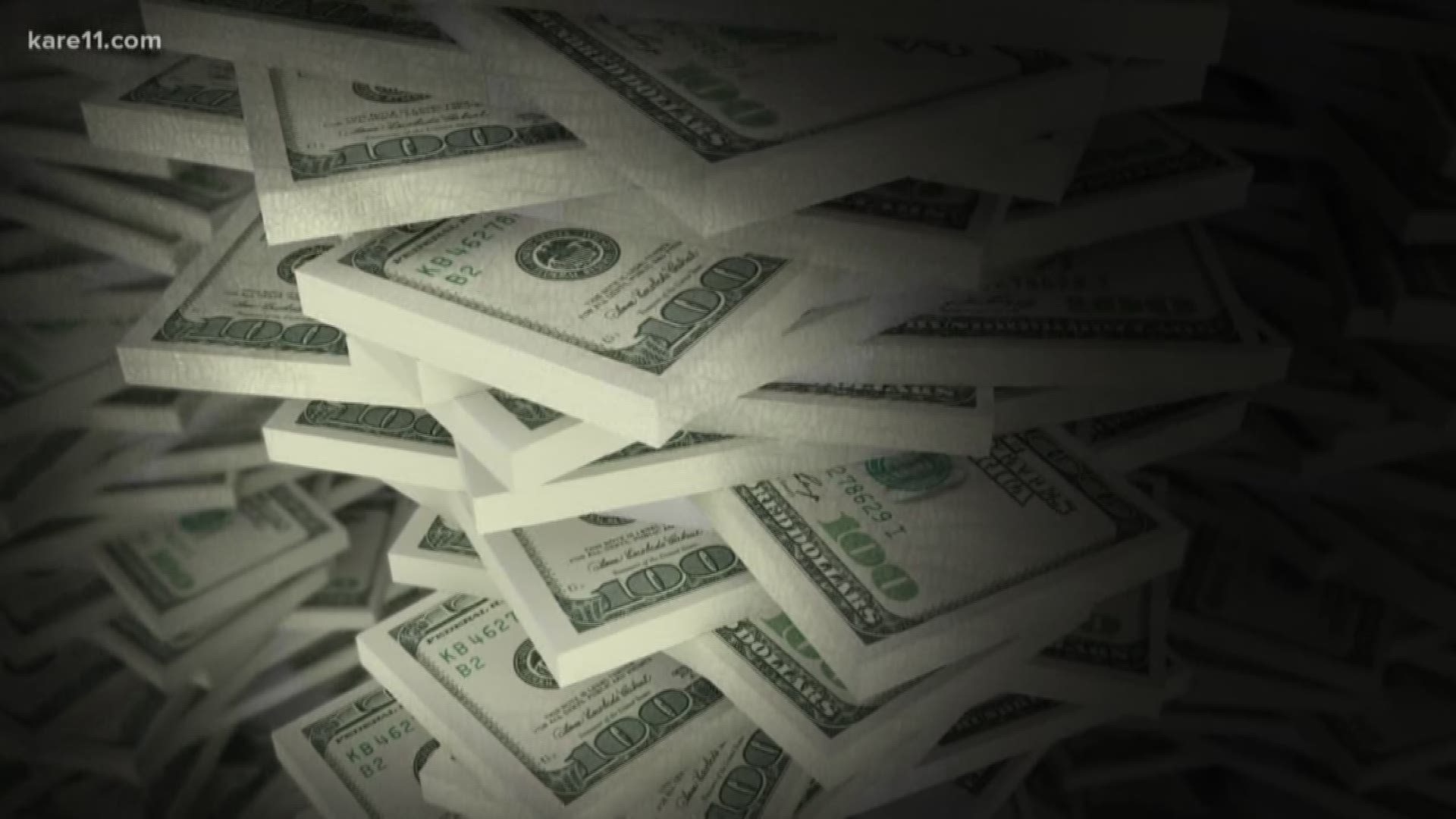 ST. PAUL, Minn. - Police departments across the country are having a hard time finding people to fill officer positions.

The shortage of officers is becoming so acute that just as the country is calling for higher standards in hiring many departments are lowering them to fill the openings.

Renowned labor lawyer Will Aitchison represents police departments across the country. He says he has noticed an alarming trend in law enforcement.

"It is certainly the worst recruitment and retention problem in the 35 years I have been actively involved in this.. and it's not only the worst.. it is at levels that are unprecedented," Aitchison said.

The problem is nationwide and Minnesota is not immune, according to the head of the St. Paul Police Union Dave Titus.

The economy heating up means more career options for those who might have considered law enforcement.