The law enforcement profession has seen an increased level of scrutiny and some departments are reporting a lack of recruits because of it. 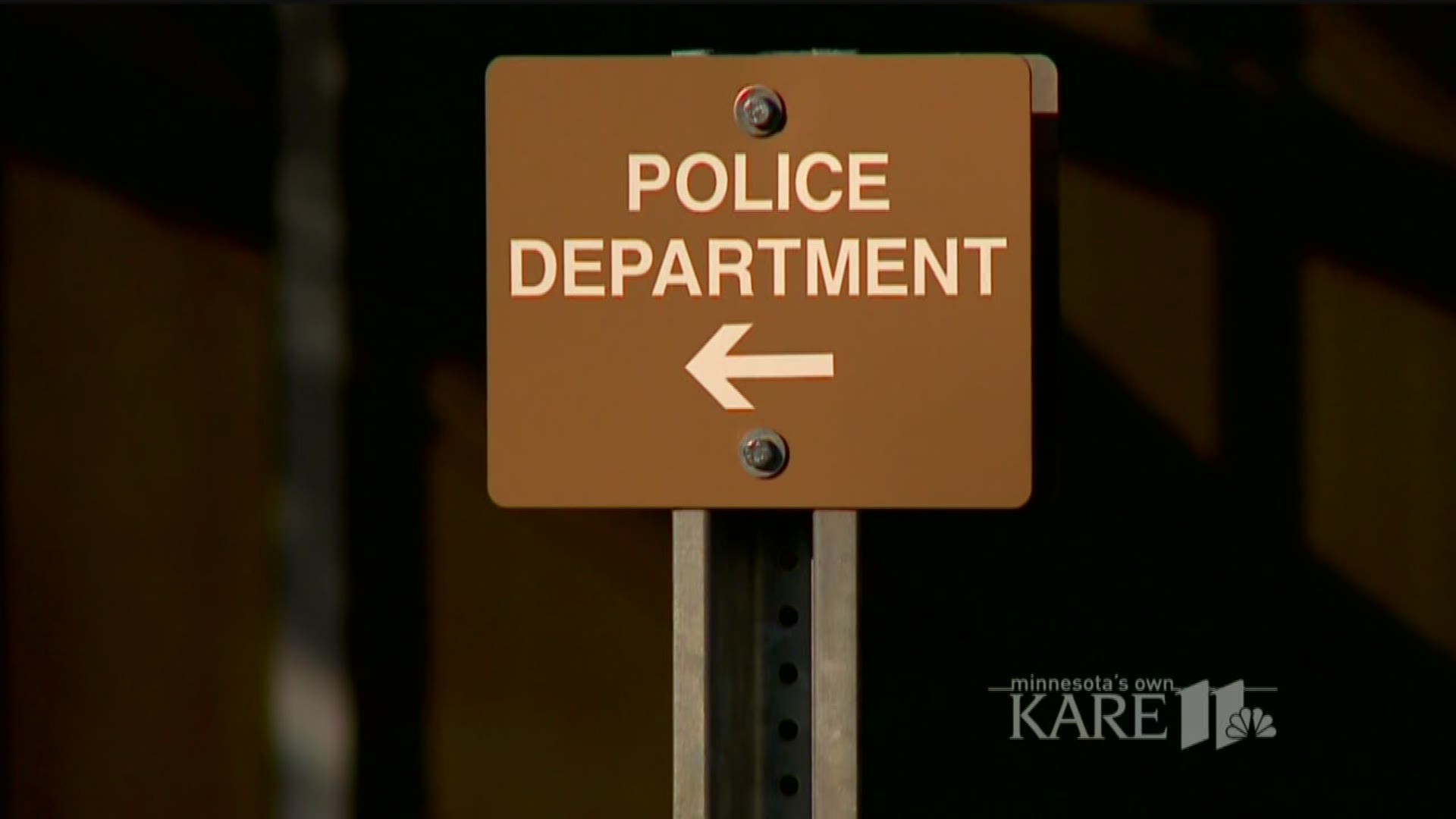 EAGAN, Minn. – The law enforcement profession has seen an increased level of scrutiny and some departments are reporting a lack of recruits because of it.

"What I saw was a 63 percent decrease in the applications in four years,” said Eagan Police Chief James McDonald.

"I don’t think there’s any coincidence the level of scrutiny on law enforcement and the number of applications we’re getting,” he said.

This isn’t the lowest of applications Eagan has seen. McDonald says they had an even lower number in 1998, but he said the current numbers are still alarming.

And it’s not just Eagan that's having a tough time finding enough people who want to be cops. Other departments have seen fewer applicants, as well. In August, St. Paul police reported a drop in applications by 43% in the last four years.

Schools are experiencing a drop in numbers too.

"We’re seeing a decrease in the number of students in the law enforcement criminal justice programs,” said Dave Bellows.

Dave Bellows was the director of Emergency Service Programs at Inver Hills Community College until June. Inver Hills is part of the Minnesota State Colleges and Universities or MNSCU.

MNSCU reports a drop in enrollment across the board by 4%, but law enforcement has dropped by even more, according to school officials.

840 students in 2015 compared to 993 in 2013, a 15% drop. Inver Hills even cancelled a law enforcement class because of the enrollment numbers.
Bellows doesn’t think the current climate is the entire reason for the decline, but he’s heard from students it is part of it.

"They see what’s going on and they’re concerned with, ‘is this the career I want to go into’,” he said.

But those who have been critical of police believe the level of scrutiny right now is a good thing.

He emphasizes with law enforcement officers because he says they have “very difficult job” but with recent police shootings locally and nationwide, along with excessive force allegations, he believes the extra spotlight is warranted.

"I think it’s justified and I think the question would be if we weren’t giving any scrutiny right now what is wrong with us,” he said.

But he admitted it can’t just be police who try to improve. It’s a two way street.

“It’s a two way street. We have to offer ourselves up to having a relationship with law enforcement. That’s what’s going to bridge the gap,” he said.

Bellows and McDonald agree police should be held to a higher standard and say there are a lot of good people who want to be cops, but they are concerned the lack of interest in law enforcement may only get worse.

McDonald says right now he only has about 5 openings, but he’s concerned with the quality of applicants they’re receiving.

“You’re expected to be a psychologist, an attorney, a doctor on occasion and a problem solver,” said McDonald. "Hopefully time is on my side and this will turn around.”

Not all departments are experiencing a shortage of recruits. Minneapolis Police report its latest recruitment class was one of its largest.