Police: Have a plan in place in light of recent burglaries

Officers say burglars are entering homes while people are sleeping inside. 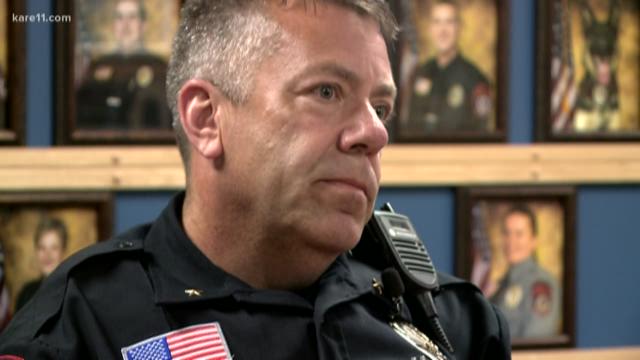 A new day and a new round of burglaries in the metro.

The latest was in Victoria. The Carver County Sheriff's office says several homes were hit and two cars stolen.

Jayna Touminen heard some her neighbors homes were broken into through unlocked doors.

"Violation of our safety and of our kids. Violation of us. It just kind of robs you of your sense of security," said Touminen.

Numerous agencies are now investigating the burglary spree throughout the metro where the suspects gain entry through unlocked cars and garage
door openers.

Officers say one of their biggest concerns about this burglary spree is that the burglars are entering homes while people are inside.

He is warning homeowners about this crime and urging everyone to have a plan.

That's something Jayna is already thinking about.

"You need to be more vigilant," said Touminen. "You really take common sense measures as well."