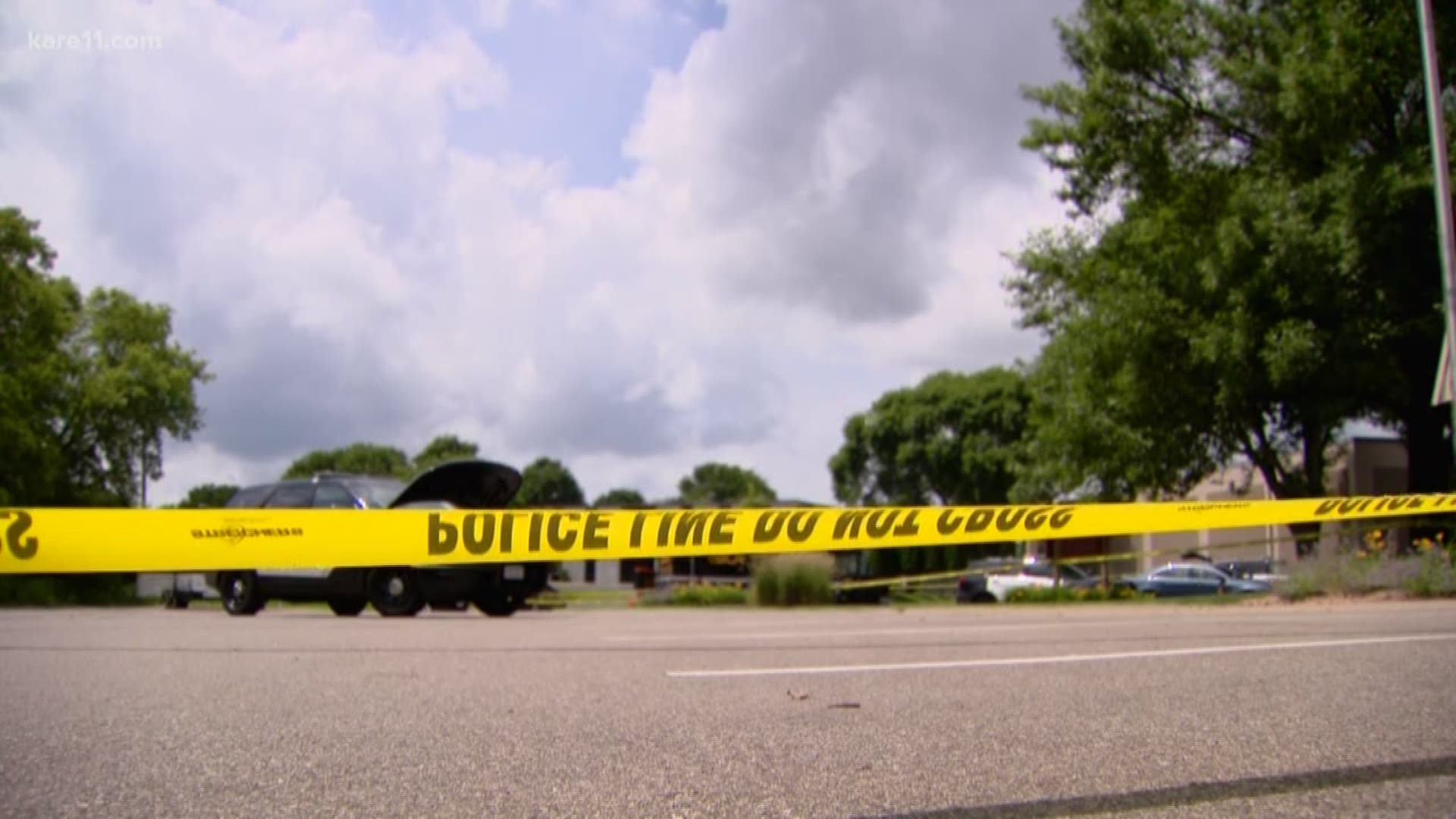 Officers in Eagan responded to a domestic assault involving a firearm at 6:05 p.m. on Tuesday, according to police.

Eagan police located the suspect, who still had the firearm, and chased him on foot before cornering him near the 1900 block of Seneca Road.

Police say officers ordered the man to drop his weapon and negotiated with him for several hours, but eventually shots were fired and the man was hit.

The man was later pronounced dead at Regions Hospital.

Eagan Police Chief Roger New said Apple Valley, Bloomington, Burnsville and Edina Police Departments and the Minnesota State Patrol assisted. Officers have been placed on standard paid administrative leave, New said, but he did not have a "final tally" of how many officers were put on leave. Police have not said which officers fired their weapons.

"Any time there’s a loss of life it’s a tragic event," said Eagan Police Chief Roger New at a Wednesday morning news conference. "My thoughts and prayers go out to everyone who was impacted by this incident, the family members, my officers, and community members." 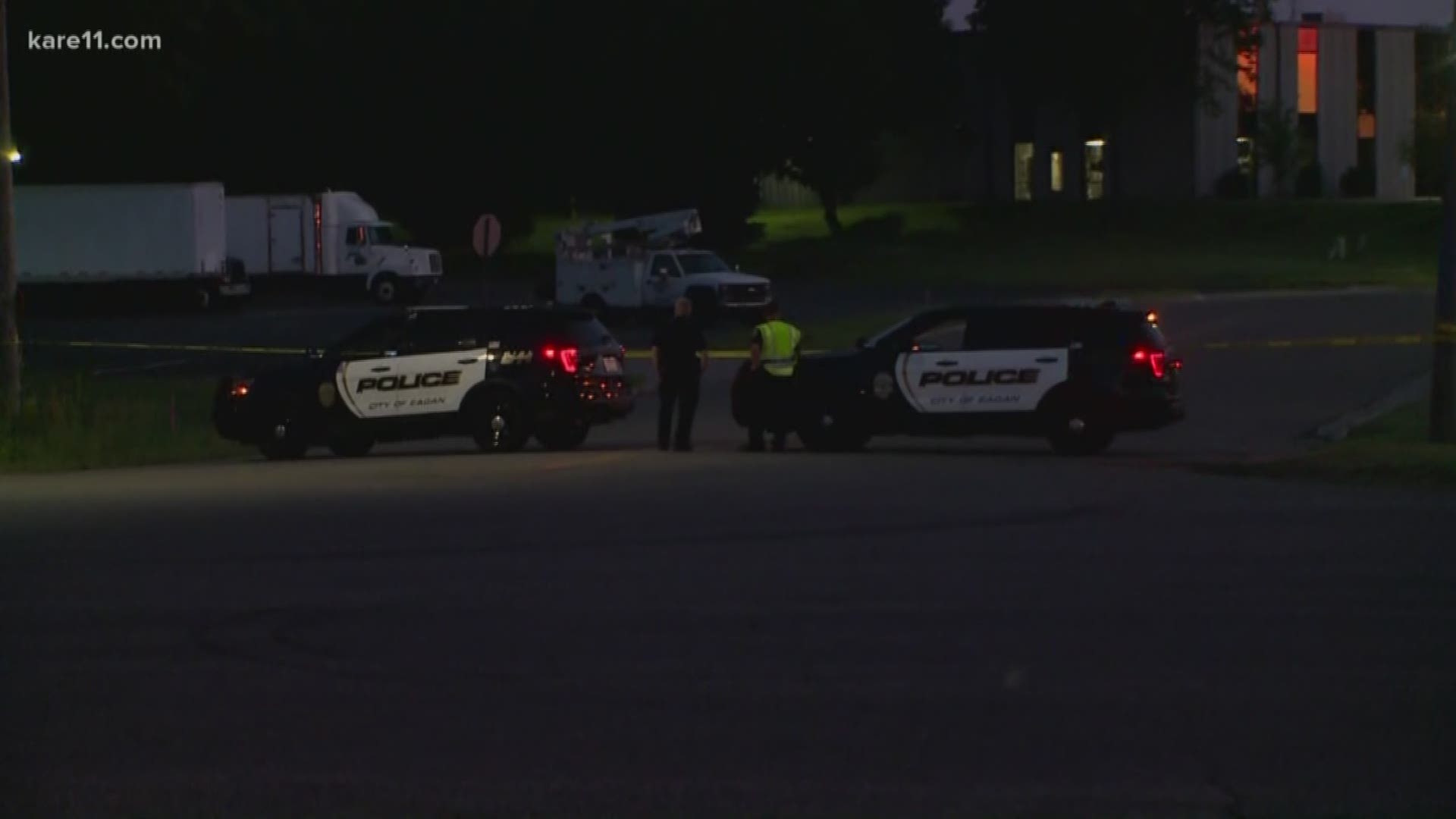 New said a firearm was recovered at the scene. He said the man who was killed is believed to be in his early 20s. Body cameras and squad cameras were present and may have captured the shooting.

"We train our officers to assess situations and they have to make a decision based off the facts that they’re dealt," New said.

The Minnesota BCA will be the lead investigating agency.

Several business in the area were limited by the investigation.

Angie Carlson owns North Star Beverage, which is just a few doors down from where the shooting took place.

"We've had snow storms, vehicle breakdowns, illnesses, but never a standoff that has closed up our shop before. It's scary, absolutely it is," Carlson says.

A few of her employees were at the shop when police arrived.

"I was worried about them and I'm glad they're safe," Carlson says.

Police say no one besides the suspect were injured during the shooting.

The BCA is planning to release his identity and the identity of the involved officers some over the next few days.