The demonstrators called for the release of Myon Burrell, who was convicted while Klobuchar was the Hennepin County Attorney.

The activists who staged the protest are calling for the release of Myon Burrell, who was convicted of murder while Klobuchar was Hennepin County Attorney. They also called for her to drop out of the presidential race.

The campaign offered a meeting with the Senator if they group would leave the stage after being on for more than an hour. After initially agreeing, the group backed out. We are canceling the event.

Burrell is currently serving a life sentence in the shooting death of 11-year-old Tyesha Edwards, who was killed while studying inside her south Minneapolis home in November 2002. Burrell, who was a teenager at the time of the shooting, was convicted twice in the case: once in 2003, and again in 2007 after the Minnesota Supreme Court ordered a new trial.

A growing group of activists say Burrell's conviction was based on testimony from paid jailhouse snitches, while current Hennepin County Attorney Mike Freeman says it was a solid prosecution, and that the right man is in prison.

"Myon Burrell was convicted by prosecutors in this office not once, but twice," Freeman said in a video statement posted on YouTube. "Contrary to some reports, this was solid police investigation and prosecution. We believe the right man was convicted in this heinous crime. However, as we have said before, if new evidence is submitted to us, we will gladly review it."

RELATED: In Klobuchar's past, questions about a teen jailed for life 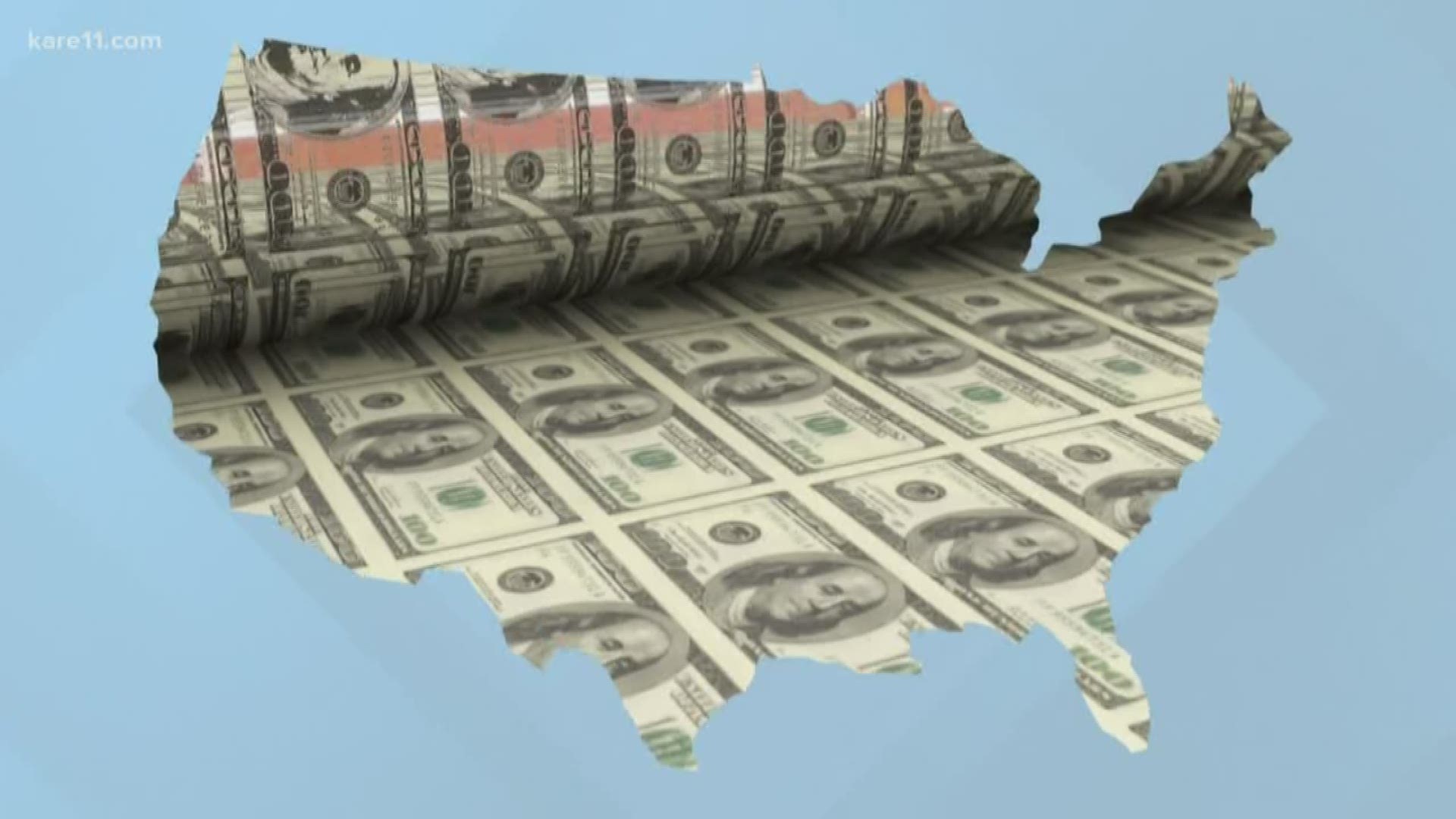