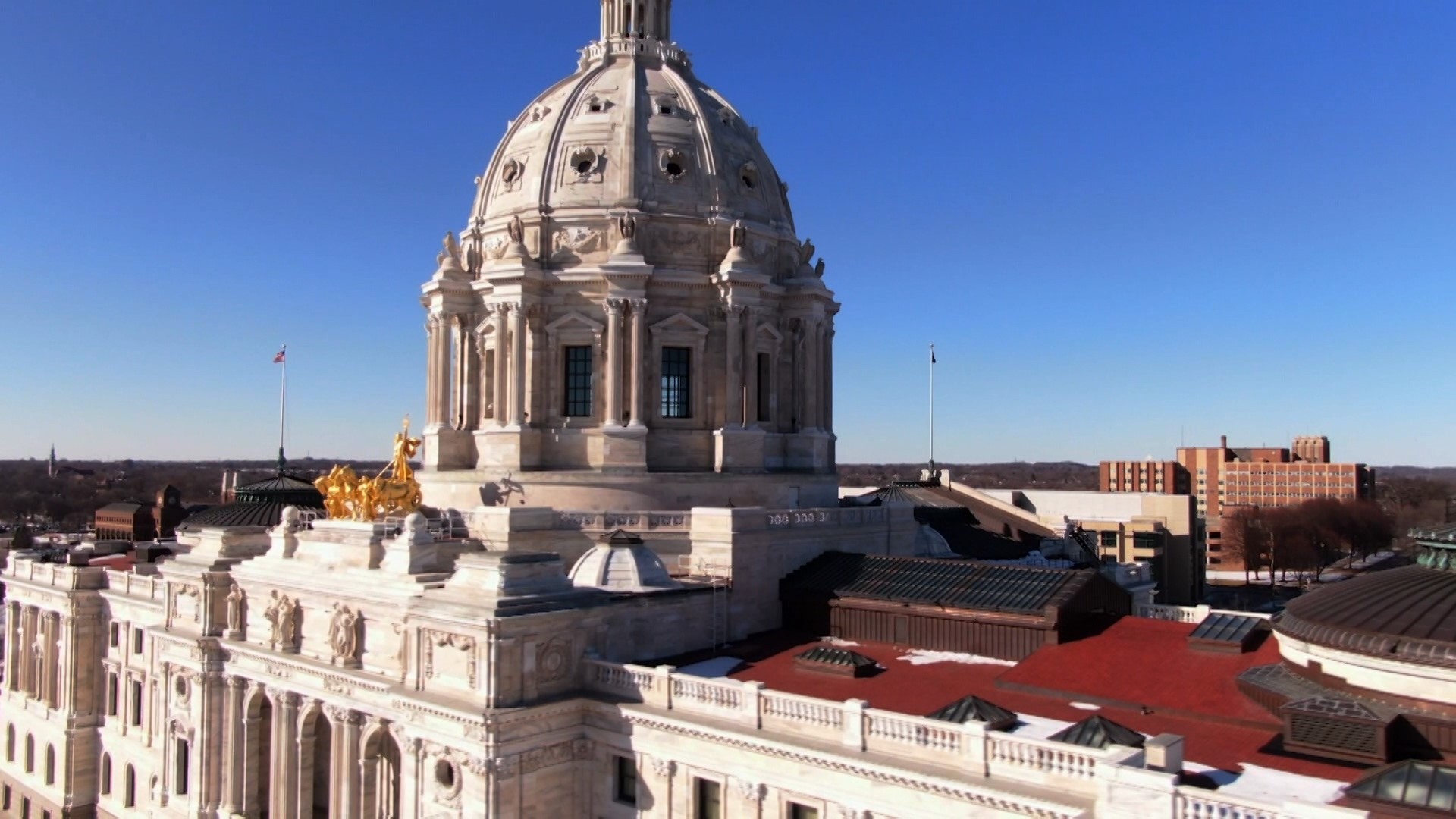 MINNEAPOLIS — Just when you thought the political campaign season had finally come to an end, brace yourselves: because the 2022 campaign is already in full gear.

On Tuesday, Former Republican state Sen. Dr. Scott Jensen announced his 2022 candidacy for Minnesota governor. He joins the mayor of Lexington, Minn., Mike Murphy, in expressing early interest in the race. And according to political analyst Brian McClung, others are widely expected to join what could be a crowded conservative field: from current Republican leaders Sen. Paul Gazelka and Rep. Kurt Daudt; to state Senators Julie Rosen and Karin Housley, and even a couple “outsiders,” including former Minnesota Viking Matt Birk or NBC broadcaster Michele Tafoya.

“There is kind of a soft spot for someone outside government, so that’s where I think if there’s a ‘Wild Card’ type of candidate, you might see someone like that really catch on with Republican voters,” McClung said, who also added that his former boss – former Gov. Tim Pawlenty – remains retired from politics.

On Tuesday, KARE 11’s Karla Hult also touched base with Mike Lindell, CEO of My Pillow. The strong ally of former President Donald Trump said he was “99 percent” planning to run for governor before he chose to focus – at this point – on the 2020 election results. Lindell’s allegations of election fraud remain unsubstantiated and without legal basis.

In terms of the Democratic end of the field, McClung doesn’t expect a major challenge to Gov. Tim Walz, who McClung notes also enjoys a distinct advantage as the incumbent. But McClung said Walz will likely field questions related to how he handled the pandemic. And on that point, he’s not unlike other governors throughout the country.

“I think that every governor who’s governing through this pandemic has had to make very difficult choices. Governor Walz is certainly included in that,” McClung said, adding that opponents will review his decisions to make comparisons and conclusions: “And see how Minnesota is doing relative to other states in terms of our unemployment rate, getting our economy back online, getting kids back in school.”

Gov. Walz himself has not officially announced his run for reelection. But his campaign issued a statement last month saying they’re hiring staff and have already raised more than $1.7 million.

For more analysis from McClung, watch the interview with Karla Hult at the top of this article.