A committee spent hours hearing testimony from supporters and opponents of the End of Life Option bill, which would legalize medically-aided suicide. 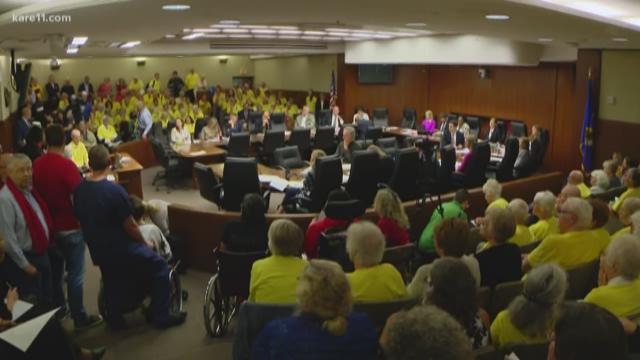 ST PAUL, Minn. — Nine states have medical aid in dying laws and polling shows substantial public support for the idea in Minnesota. But many are still opposed to any form of assisted suicide, as state lawmakers learned Wednesday.

Rep. Mike Freiberg has modeled his End of Life Option bill after the law Oregon passed in 1998. If the legislation were to become law, it would allow doctors to prescribe lethal pills that terminally ill patients with less than six months to live could take when they choose to end their lives.

"Right now, in Minnesota the only option cognitive, terminally ill people have is stop eating and drinking if they want to end their own life," Rep. Freiberg, a Golden Valley Democrat, told colleagues on the House Health and Human Services Committee.

He said two physicians would have to certify that the patient seeking the lethal drug is likely to die in the next six months and is mentally stable enough to make that decision.

"This bill would provide an alternative to that extreme difficult option and would spare the families as well as themselves the hardships of having to go through that process."

The legislature is between sessions, so Tuesday's hearing was informational only. But it still drew a huge crowd of supporters in yellow tee shirts and opponents in red ones. The House staff had to set up two overflow rooms in the State Office Building, where the hearing took place.

"When the time comes, I want a good death. I want to die at home," Marianne Turnbull of St. Paul told lawmakers.

She was diagnosed with stage 4 ovarian cancer four years ago and wants to have some control over how she leaves the world.

"I want to be surrounded by people who love me. I want everyone to be in ritual and in prayer, holding hands, with candles lit around me," Turnbull remarked.

"I want the option to have this medicine on my night stand, that my friend will decrease the anxiety I have every day living with cancer."

The panel heard from another terminally ill woman among the opposition.

Stephanie Packer, a California mother of four who has pulmonary fibrosis, said she fears that insurance companies will deny coverage for life-saving and life-extending medical treatments, with the aim of pushing their customers into assisted suicide.

"When I have thousands, tens of thousands of dollars a month to keep me going they’d never want this, over the $300 they’d spend to give me this medication for me to make everything stop," Packer told legislators.

"I’m certainly not advocating suffering. I’m advocating us to take care of each of each other. When someone’s suicidal we don’t hand them a gun, we give them help, show them support and how to get through it." 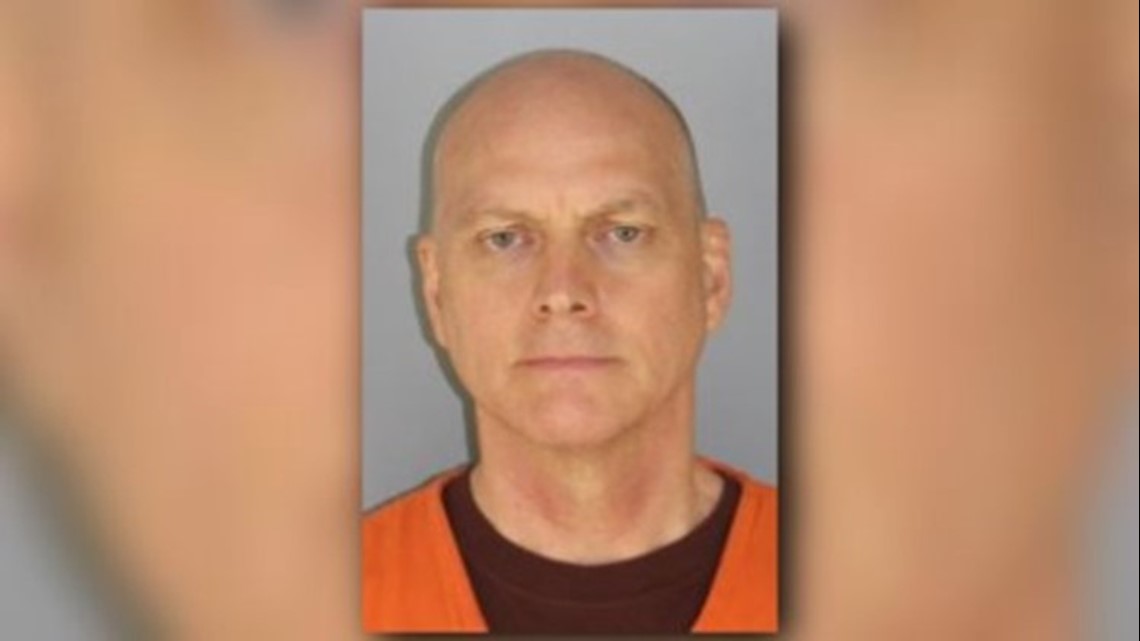 Lawmakers asked how doctors who find people mentally stable at the time they write the prescription can be sure those patients will still be of sound mind by the time they finally decide to end their lives.

Barbara Coombs Lee, who wrote the Oregon law, said that question does come up from time to time but there hasn't been a viable way to double check someone's mental state that isn't overly intrusive.

Coombs Lee pushed back against the idea that insurance companies would push customers to go with assisted suicide option, or that children anxious for an inheritance would unduly pressure elderly parents to see medical aid in dying.

"These types of stories have been investigated by law enforcement, Oregon Public Health, government agencies and journalists, and have never been validated," Coombs Lee said.

Opponents pointed out doctors are often surprised that patients outlive a dire prognosis, sometimes surviving years after they were expected to die. Legislators said they worry some people will choose to end their lives unnecessarily, unaware of they may have other options for survival.

Other opponents warned that assisted suicide laws open the door for insurers or governmental agencies to justify euthanasia for persons with severe disabilities.

Kathy Ware brought her 25-year-old son Kylen to the hearing, explaining that he is a quadriplegic with developmental disabilities and intractable epilepsy.

"This bill perpetuates the bias and prejudice that it’s better to be dead than disabled. I am asking you to stop this bill from moving forward and protect my son and peers like him."