The bill failed to meet the requirements of three-fifths majority in the Senate. 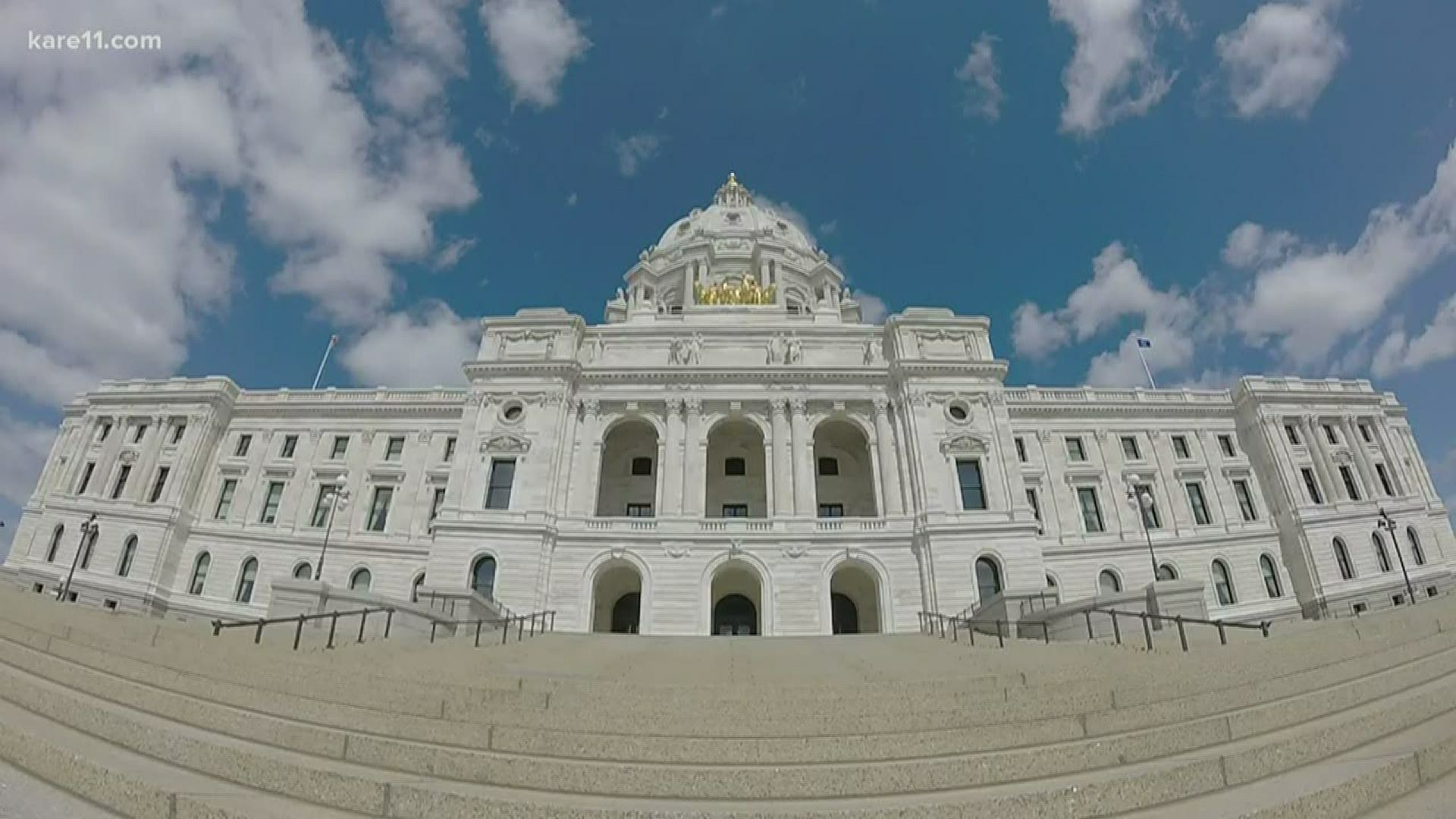 The clock struck midnight without deals on some major bills in the 2020 Minnesota Legislative Session.

In a session that was transformed by the challenges of the COVID-19 pandemic, lawmakers on Monday touted what they were still able to accomplish, including: approving the Alec Smith Emergency Insulin Act that ensures everyone has access to affordable insulin; banning the use of the chemical, trichloroethylene (TCE); allocating $550 million in federal COVID-relief funding; improving election safety and security; and raising the legal age to purchase tobacco products to 21.

But leaders bemoaned the inability to reach a deal on a bonding bill that would allow borrowing for public construction projects.

“My disappointment [is] that the bonding bill became victim to an unrelated demand. Simply isn’t the way to get this done,” said Gov. Walz during a legislative “wrap-up” phone call on Monday.

Over the weekend, House Republicans defeated a $2 billion bonding bill by failing to give the needed three-fifths majority. Leaders criticized what they suggested was the excessive amount of the bill, but they also tied their support to ending the governor’s emergency powers during the pandemic.

On Sunday, Senate Democrats did not approve a last-minute, $1 billion bonding bill, saying that the slimmed-down version did not include critical projects and had not undergone the proper vetting.

“It’s a shame, but I will not give up,” Walz said about the inability to find common ground.

The governor did not confirm an exact date for a special session, but other leaders have indicated that the session would likely start on June 12.

Meantime, lawmakers also failed to reach deals on several other issues, including: the Mall of America’s request to borrow from a taxpayer fund intended for future expansion projects; a housing assistance plan; a proposed tax relief package; and state worker contracts.

“If we no longer have a budget shortfall, I’m happy to retroactively give those raises,” said Senate Majority Leader Paul Gazelka about the 2.5% raise that would go into effect in July for about 50,000 state workers.

Late Saturday, the Senate approved a modified version of the contracts that would allow the raises only if the economy improves. But state leaders said Monday it was not clear that the Senate had the legal authority to change an already-negotiated contract between the administration and state workers unions.

Despite the challenges, lawmakers did agree the session could be characterized, if not predetermined, by the strains of COVID-19.

“It’s hard to explain what kind of wrench that threw into how we do legislative work,” Gazelka said, referring to how negotiations had to play out over Zoom and without the usual hustle and bustle and “pressure” of a busy Capitol.

“The pandemic kind of reached in and grabbed the heart of the legislative session out,” she said.

But she added later: “I really think the pandemic actually didn’t set back the regular work of this session. I think it was the unwillingness of certain individuals to collaborate and find a way to say, ‘yes.’”

RELATED: 2020 session will go down as one of Minnesota's strangest