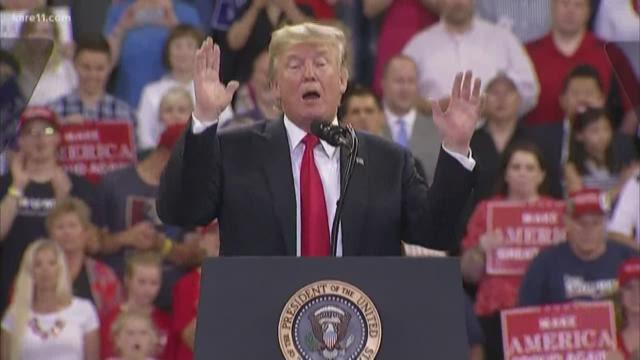 MINNEAPOLIS — Minneapolis Mayor Jacob Frey says the city's $530,000 estimate for President Donald Trump's campaign visit breaks down into $400,000 for police staffing and overtime, and $130,000 for barricades, street closures and other expenses.

President Trump and his supporters say that number is 26 times higher than the $20,000 in 2009 that then-police Chief Tim Dolan is quoted as saying President Obama's visit to the Target Center cost them.

There were much fewer protesters at that event than are expected this week.

No one with the city will say if they attempted to bill Obama for that cost.

"I know inflation goes up, but it hasn't gone up 26 times since the Obama administration which speaks to the fact this is so politically motivated," said Trump campaign spokesperson Kayleigh McEnany said.

In the city of Duluth, taxpayers had to cover $69 thousand dollars for Trump's visit last year, according to a data request. And a Rochester representative said Trump paid $100,000 to use their venue, but the city was still stuck with more than $93,000 in additional costs. 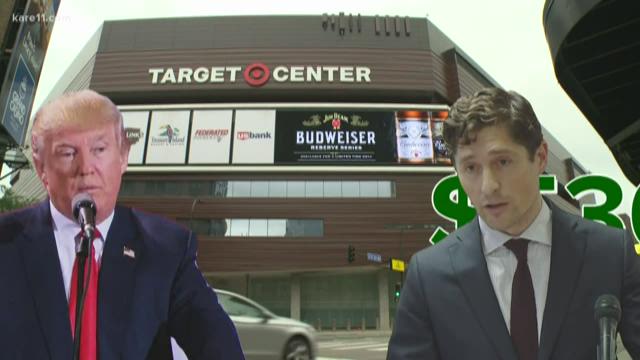 Before he was elected, Trump visited Eau Claire, Wisconsin, and sent the campaign a detailed invoice for $47,000 in costs.

There are no federal rules requiring the Trump campaign to pay back local cities, but some candidates have done so. 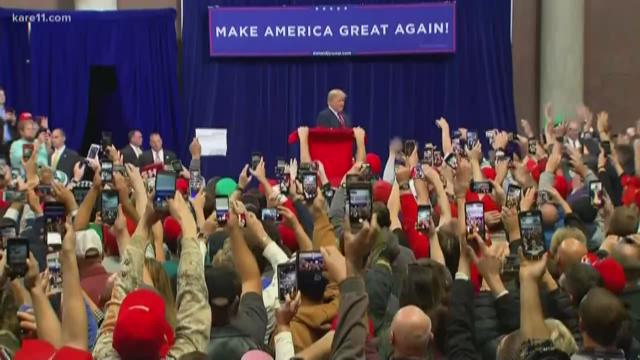 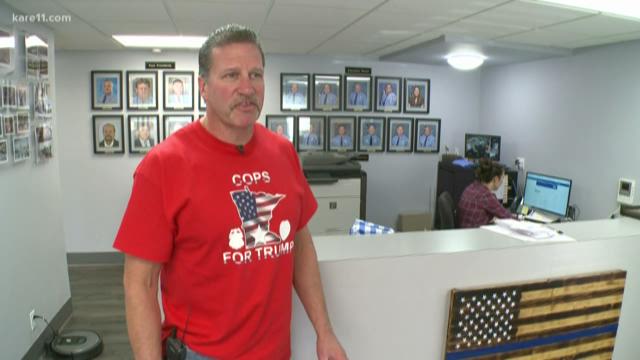