Policy for naming Ramsey County buildings in the works

The debate has hit home as well, with questions raised about Coffman Union at the U of M and Bde Maka Ska. 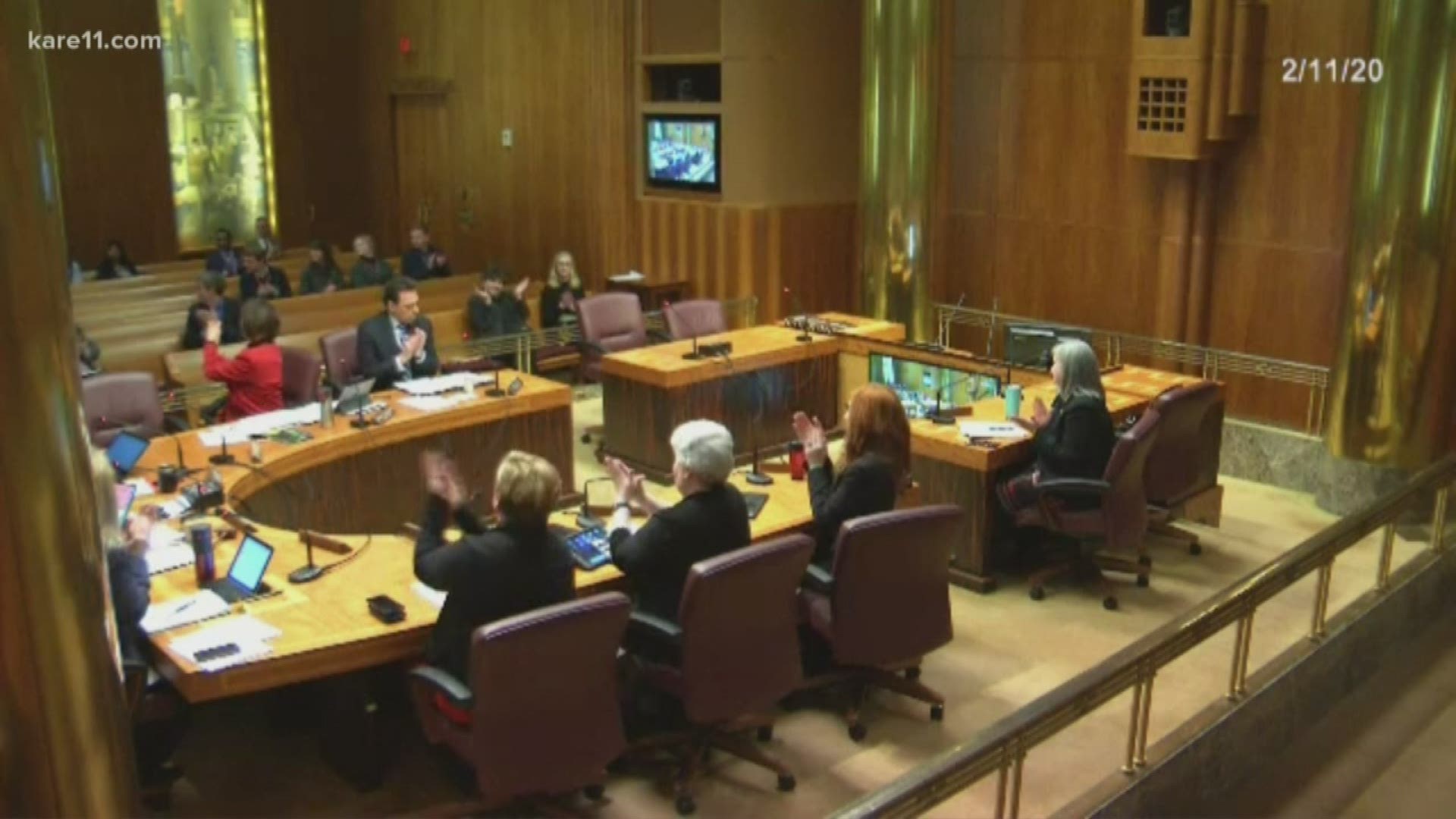 ST PAUL, Minn. — In an update to a policy which dates back to 1998, Ramsey County officials are working to avoid any unnecessary controversy when it comes to naming county owned facilities and open spaces like parks.

"Our focus is to ensure that we are community engaged and that we’re very attentive to racial equity consequences or impacts and in the process of so doing our policy guides us towards naming that does not recognize any individuals in the naming of Ramsey County facilities," said Ramsey County Commissioner and Board Chair Toni Carter.

This all comes as venues in Minnesota and across the country have had to deal with criticism as many of the names associated with various facilities have been deemed racists or anti-Semitic.

The Minneapolis Park Board is no exception as Hennepin County recently voted to change the name of Lake Calhoun - named after a 19th century South Carolinian who defended slavery - to its Dakota name Bde Maka Ska, only to have that decision overturned by the state appeals court.

"The conversation that we had today provides input so that it can be synthesized in the policy moving forward and commissioners will understand how notification and adoption will proceed," said Carter.

Under this proposed policy change, before deciding a name, Ramsey County will look at several factors including how the facility is used, the name's historical context and the sites possible ties to Native American history. The majority of the county owned facilities are currently named after prominent sports stars.

"I think its important to say the policy as it's drafted today does not dictate that we return to those places that have already been named to rename them, however if there were a major renovation of a place that would be the type of event that would facilitate looking again at the naming of one of our places and open spaces," said County Spokesman John Siqveland.

The county says there would be an exception to the policy for paid naming rights, case in point the new facility where the old Vadnais Sports Center used to be.

"We were pleased last week to declare that we do have a naming rights deal there for 15 years almost $2 million with Twin Cities Orthopedics for TCO sports garden," said Siqveland.

County officials say it all comes down to inclusion and putting community first.

“We’re doing a lot more with community engagement, it’s a real focus of ours to be aligned with our mission, vision and goals which have been adopted in recent years," said Siqveland.

The Ramsey County Commission Board tabled a vote on the new policy Tuesday, but plans to take a vote in two weeks.