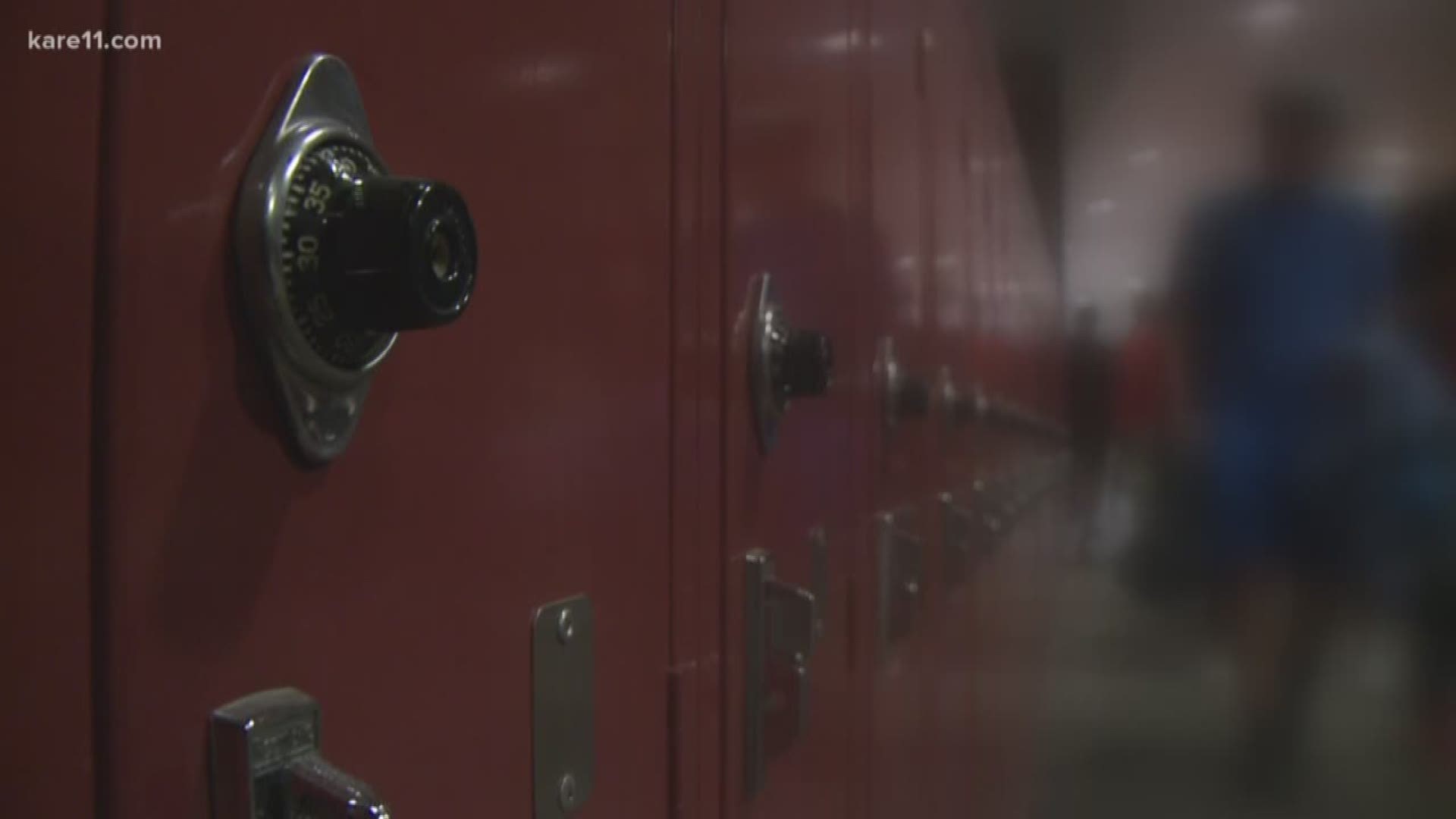 At least that's the thought behind bipartisan bills brewing at the State Capitol that would require students to take at least one civics course in their junior or senior years.

The lead authors on the bills in the House and Senate are, as you might guess, retired public school teachers who are worried that today's youth are losing their grip on what it means to be an American. It's safe to say a lot of them know less about our government than the naturalized citizens who came here as immigrants and must pass a test on the Constitution.

"We’ve got to do something or we’re going to lose a whole generation of people!" Rep. Dean Urdahl, a retired high school history teacher from Grove City, told reporters.

Sen. Carla Nelson, another retired teacher, is the chief author of the Senate bill. She said lawmakers are willing to work with school districts and local school boards to make sure they're not overburdened by state mandates.

But, at the same time, she feels a sense of urgency about civics education.

"It's a common-sense bill. I believe the strength of our representative democracy is at peril here."

Secretary of State Steve Simon also appeared at a Capitol press conference to lend his support.

"As Secretary of State I like to say I’m in the democracy business, and this bill is good for business," Simon remarked.

"If we can get more students thinking of themselves as voters before they even are voters we will be in much better shape in this state and in this country."

Sen. Steve Cwodzinski of Eden Prairie said, during his 33 years as a teacher his students often were more likely to name all five main characters of the Simpson's than they could the five freedoms guaranteed in the 1st Amendment of the US Constitution.

By the way, those five freedoms are religion, speech, press, assembly and to petition the government to redress grievances.

It would be up the local schools and local boards to decide which courses satisfy the requirement, but the legislation envisions students will be able to pass a test that's as rigorous as the citizenship test administered to naturalized Americans.

The bills also call for the state to track how many students each year can correctly answer at least 30 of 50 questions on that civics test.