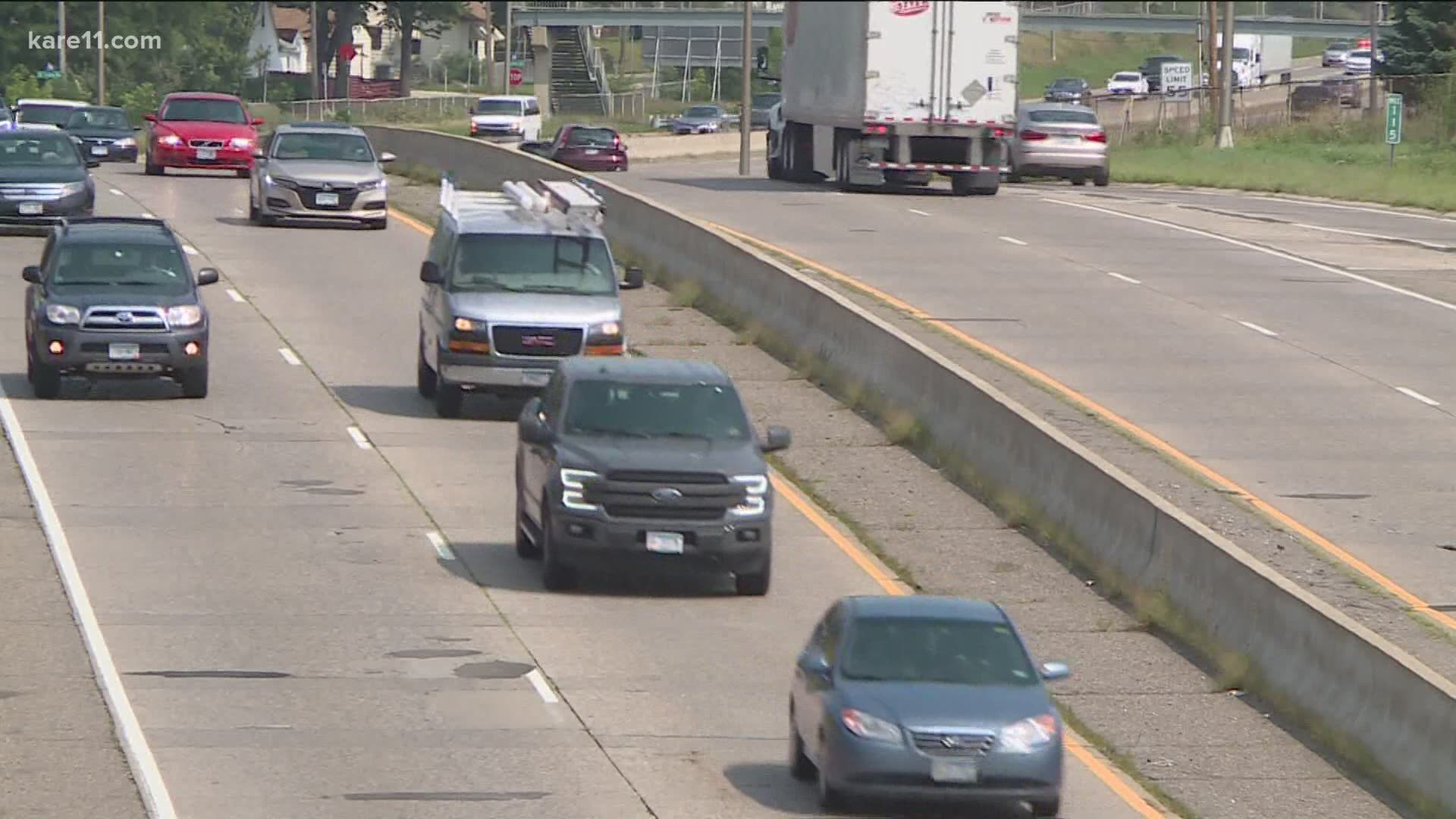 ST PAUL, Minn. — After years of back and forth between lawmakers at the capitol, on Monday Gov. Tim Walz is celebrating the passage of the Clean Cars Minnesota plan, bringing new environmental standards for the state of Minnesota.

Walz, Commissioner Peter Tester of the Minnesota Pollution Control Agency (MPCA) and others will gather at 12:30 p.m. Monday.

According to the Minnesota Pollution Control Agency, the Clean Cars plan would require all new passenger vehicles sold in Minnesota to be more fuel efficient and produce less pollution. The standards also mean more options for ultra-low or zero-emission vehicles, like electric and plug-in hybrid models, will be available for consumers.

Walz originally rolled out the Clean Cars Minnesota plan in 2019 as way to force automakers to sell more electric vehicles, which they'd have to do in order to meet higher fuel economy standards. In general, better fuel economy leads to lower average levels of harmful tailpipe emissions.

Approved earlier this year by an administrative judge, the emissions rule was passed as part of the 2022-23 state budget plan and is set to go into effect for the 2025 model year.

Back in June, when lawmakers were still debating the state budget, Senate Natural Resources Committee Chair Bill Ingebrigtsen of Alexandria said he'd hold up funding for the MPCA and DNR if Walz didn't pull the Clean Cars Act. But Senate Republican Leader Paul Gazelka's Majority Caucus decided it would be best to fight that battle at the ballot box.

"That will not be implemented until 2024, which means this becomes an election issue as we look forward," Gazelka remarked at the time.

The state's auto dealers also opposed the rules because it would require them to make room on their lots for electric vehicles – cars they believe will end up being too expensive to sell in Minnesota.

The new rules would only apply to consumer vehicles, and Gov. Walz has said that off-road farm equipment and construction vehicles won't be included in the standards.