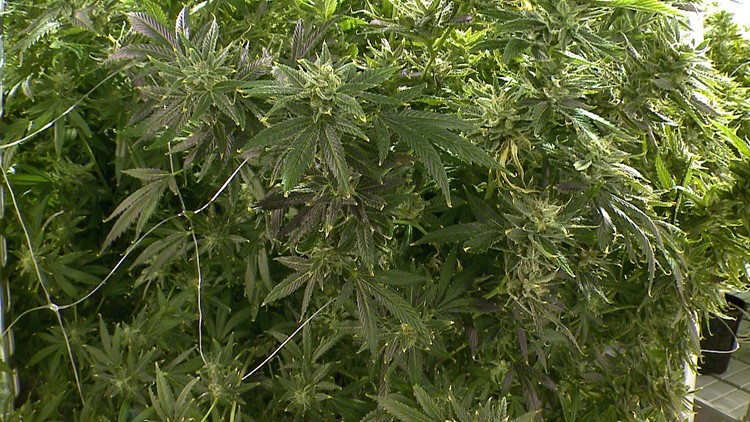 House Majority Leader Ryan Winkler and Senate Assistant Minority Leader Jeff Hayden acknowledged at a news conference that they probably won't be able to enact the bill this session, given the strong opposition from the Senate's Republican majority. They said their bill might not even get a vote on the House floor.

But Winkler said legalization is coming to Minnesota — it's just a question of when.

House Democrats have held a series of 15 town halls across the state since September to gather information for developing the plan, which Winkler and Hayden plan to introduce early in the session, which opens next Tuesday.

Winkler said they want to develop a cannabis marketplace that's legal, taxed and regulated. Their hope is for a Minnesota-grown industry that has safeguards in place to prevent big companies from taking over the market.