Dems worry turnout will be affected due to voters' privacy concerns over special ballot rules. 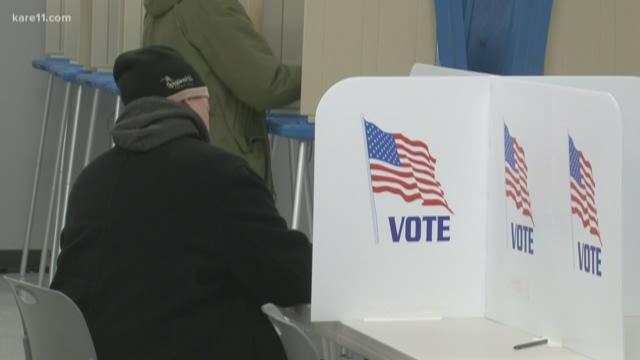 He says he's worried voters' privacy concerns may drive down turnout for the March 3 election, and the early voting that has already begun.

"You've seen the stories come out and heard from voters who say, 'I’m not going to vote in this upcoming primary because I don’t want my partisan affiliation to be known to my employer, or to my neighbors, or whomever'," Martin told reporters at the State Capitol Thursday.

For the presidential primary only, voters must request either a Republican or
Democratic ballot. Nobody will know which candidate you voted for, but election judges will record which party's ballot you picked.

And your ballot choice, along with your name, year of birth and county where you live will be turned over to the state's four political parties. Minnesotans don't register by party, so this would be the first time the state has ever collected party preference data.

By law, the Secretary of State office will be required to compile that data and submit it to the parties. That will probably happen two to three months after the election.

"I don’t need this data. The only reason we’ve asked for it is to comply with our national party rules," Martin explained.

The party heads have all said they won't share the data with vendors or release it to the public, but Martin pointed out there's nothing in law that prevents that outright.

"We’ve heard the outcry from Minnesotans, and privacy advocates throughout this state who are concerned about the chilling effect that this might have," Martin remarked.

Martin and Secretary of State Steve Simon support legislation that would add guardrails -- rules that bars state parties from using the information and creates penalties for sharing it outside the party structure. The proposed bill would also dictate national parties must only use the data to validate primary results, not for outreach, research or fundraising.

The legislature returns to the Capitol February 11, almost three weeks before the election. So, Martin asserts lawmakers would make these changes in time to put voters' minds at ease.

The Republican Party of Minnesota opposes the idea. State GOP Chair Jennifer Carnahan accused Democrats of trying to change the rules in the middle of the game.

"I don’t support the initiatives or any of the changes being proposed by Secretary of State Simon or DFL Chair Ken Martin," Carnahan told KARE.

"What they’re doing is they’re trying to find a solution in search of a problem, drumming up this fear around privacy issues."

Carnahan, speaking by phone from that RNC's mid-winter meeting in Miami, said the GOP has repeatedly assured voters their ballot choice information will be secured.

"Nothing will be shared publicly about the voters, if they pulled the blue ballot or the red ballot. The data won’t be sold to external groups or shared with third parties," Carnahan explained.

"We take data privacy very seriously, and our intention at the Republican Party of Minnesota is to use the primary data no differently than we use caucus data."

Since 1992, Minnesota has used presidential preference straw polls at precinct caucuses instead of primary elections. Those gatherings were also a grassroots party-building activity, enabling the DFL and Republicans to connect with potential volunteers to fill roles in the local party structure.

Carnahan said now that the straw poll's being replaced by an actual election, the ballot choice data is one way parties to do that party-building outreach. She said Martin, the DFL chair, agreed to these rules when the primary election bill passed.

"This is the Democrats' attempt to create this fear to scare voters, to be able to totally manipulate the elections. And they’re trying to do it on the front end," Carnahan said.

Minnesota is switching to a presidential primary in 2020 due to an outcry over how crowded and confusing the 2016 precinct caucuses were. The idea is that more people will take part in a real election versus a caucus that lasts for two hours on a Tuesday night. 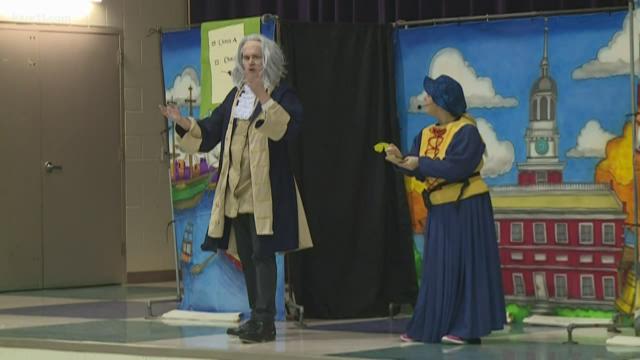