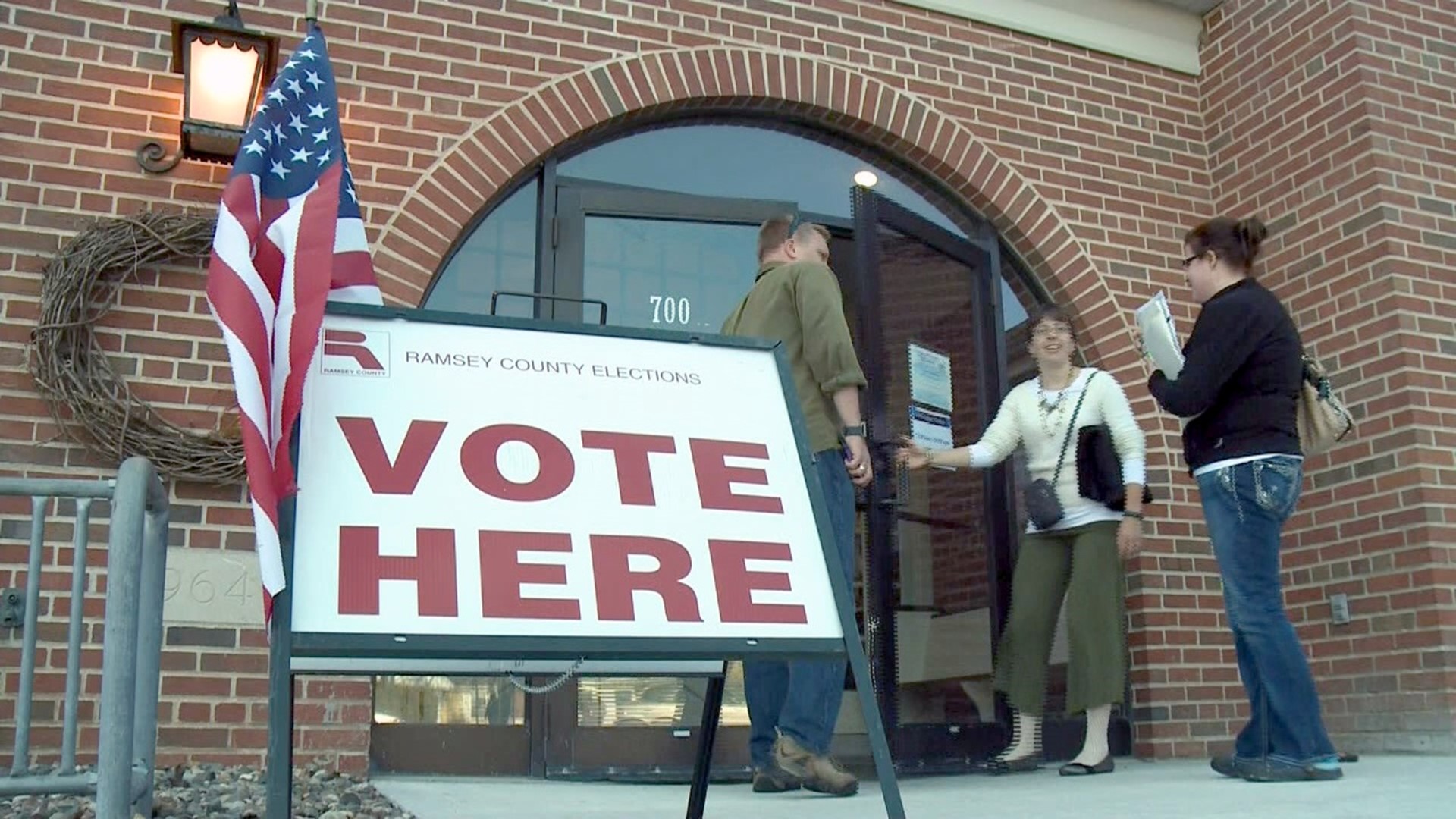 As part of the Help America Vote Act or HAVA, Congress allotted $6.6 million to Minnesota to combat cyber threats and other attacks against the state’s elections infrastructure. As of the first week in April, Minnesota is the only state in the nation to leave the money on the table, unspent.

“We want to re-secure our voter registration data base. It’s the spine of the system,” Minnesota Secretary of State Steve Simon told KARE.

“It does more than just voter registration. It does a lot of things in the election system and it needs to be substantially recoded and fortified against attacks.”

We now know that Russian operatives tried to hack into Minnesota’s elections Internet framework in 2016. They were unable to breach the system or alter any records or processes, but it's inevitable they will try again.

Secretary Simon wants to use the money to modernize the registration system, build a voter database backup, add real-time monitoring of cyber threats, and create a new position in his office to help local elections officials with security issues. Federal officials made many of these recommendations after a site visit to Minnesota last year.

But Simon can’t take any of these actions without first getting permission from the legislature. That hasn’t happened yet.

In most states the top elections administrator could put the federal HAVA money to use immediately in 2018. But Minnesota is one of a handful of states where the legislature must pass a bill that allows the secretary of state to spend the election security money.

The House overwhelmingly passed a version of the bill that releases the full $6.6 million federal aid package.  The Senate, on the other hand, passed a version that authorizes only $1.5 million.

The Senate delegation didn’t show up most recent meeting on March 21.  Rep. Mike Nelson, the Brooklyn Park Democrat who leads the House conferees, was clearly frustrated.

Nelson said the House members on the panel have agreed to several of the Senate members’ demands, but it hasn’t been enough.

“We said okay, we’ll give you your dollar amount. We’ll give you the language you want,” Nelson explained. “The Senate said ‘No’ to that.”

He said he hoped the Senate delegation, headed by Republican Sen. Mary Kiffmeyer of Big Lake, would come back with another offer.

“We’re sitting here, hoping for an offer from them because normally one side gives an offer, the other side gives a counter-offer and then you go back and forth and negotiate, and all we’ve heard from the Senate is ‘no’ so far,” Nelson said.

Nelson said the Senate’s delegation was notified of the meeting. The senators who didn’t show up for that meeting said, through a spokesperson, they never agree to be there.

Kiffmeyer and other conservative Republicans assert Simon’s office isn’t doing enough to make sure people who register on Election Day live where they claim they do.

They’d prefer to eliminate same-day registration altogether, but in the short term want to switch a system of provisional ballots for those who register on Election Day. Those ballots would be set aside and only counted after those voter’s addresses and eligibility can be verified.

Some voting rights advocates have called provision ballots a form of voter suppression. They say people have less motivation to return later in the week with more documents because by then they already know the outcome of the election.

Voter fraud is a felony in Minnesota, and actual cases of people voting twice are extremely rare due to checks already built into the system.