With Joe Biden projected to win by 20,000 votes in Wisconsin, the president may ask for a recount. But it's not likely to reverse the result, experts say. 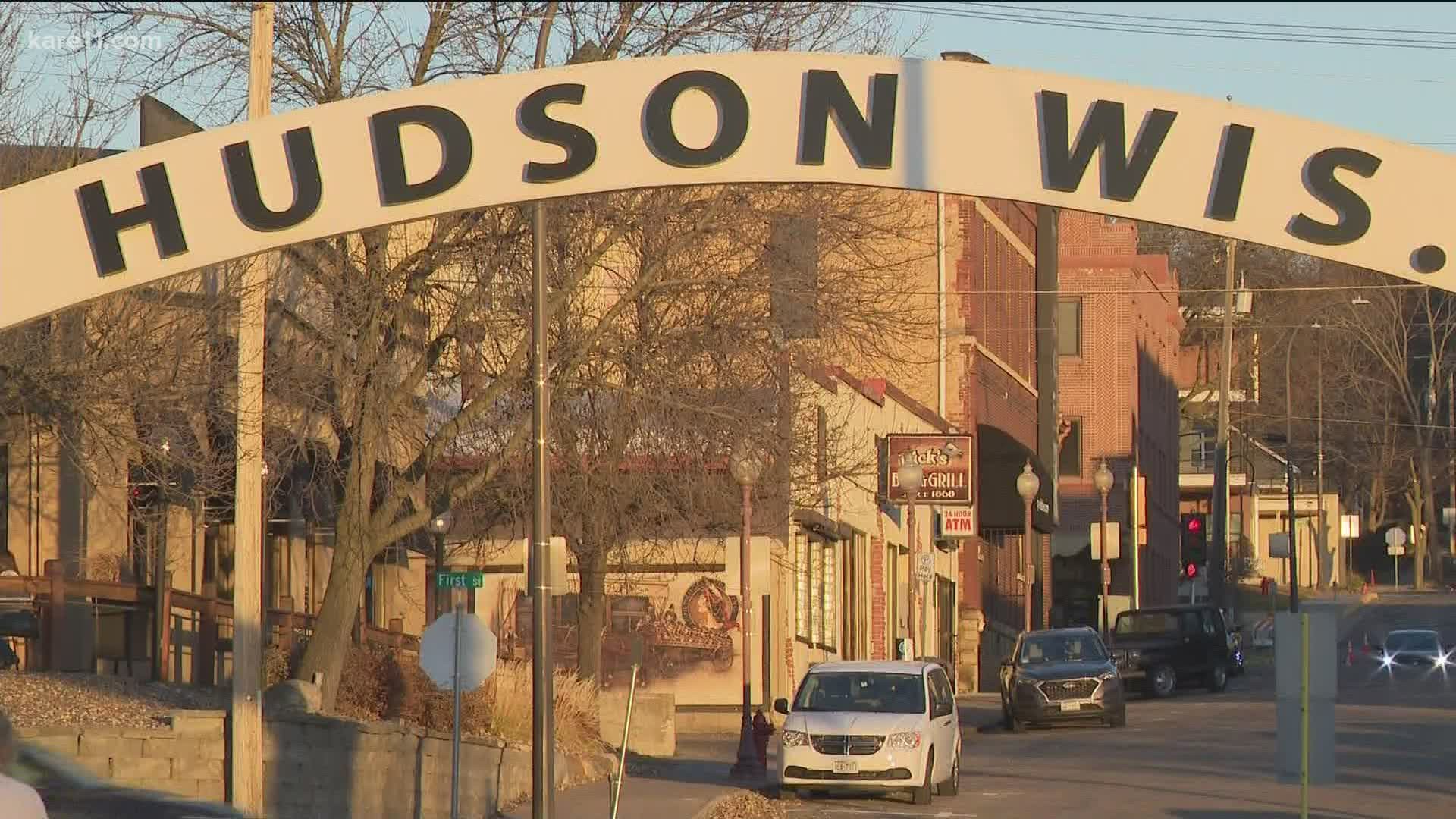 HUDSON, Wis. — For the second presidential election cycle in a row, Wisconsin has taken center stage in the political universe.

In 2016, President Trump carried the state by roughly 23,000 votes, earning a major Upper Midwest triumph that helped tilt a close Electoral College race against Hillary Clinton in his favor. Four years later, the incumbent now appears to have lost Wisconsin by an eerily similar margin, with preliminary results showing former Vice President Joe Biden in the lead by a little more than 20,000 votes.

“When Hillary Clinton was running – who I was for – she didn’t come to Wisconsin,” Cally Fuchs said as she took an afternoon stroll on the riverfront in Hudson. “I think it’s nice to have people look at Wisconsin, know that we’re here, and that we have something to say.”

The Associated Press has projected Biden as the winner of Wisconsin’s crucial 10 electoral votes, but the Trump campaign said it will challenge the result. Citing unproven “irregularities” in voting, the campaign plans to request a recount, which it can legally do because the margin of defeat falls within one percentage point.

Spending the evening across the river in Wisconsin, a state that once again has become one of the most consequential in a presidential election. Joe Biden is the projected winner here by about 20,000 votes, although the president’s campaign wants a recount. @kare11 pic.twitter.com/RgsKeKdtrh

The margin does not, however, fall within Wisconsin’s “automatic recount” territory of a quarter-percentage point. For that reason, the Trump campaign may have to pay at least a few million dollars out of pocket, if it wants county election officials to tabulate ballots again by hand.

Although perfectly legal, a recount is unlikely to result in a drastic adjustment to vote totals, according to multiple political experts. Neil Kraus, a professor of political science at the University of Wisconsin-River Falls, said it would be “hard to imagine” a recount reversing Biden’s margin of 20,000 votes.

In 2016, for example, Green Party candidate Jill Stein requested a recount in Wisconsin – and boosted Trump’s margin of victory by a mere 131 votes.

“When recounts have occurred – and we’ve seen this in Minnesota as well – they haven’t typically changed the results much,” Kraus said. “It might shift several hundred votes one way or another, but it does appear to be pretty difficult to overcome the gap there between the two candidates.”

A Trump voter in St. Croix County, who identified himself as Micah, said that he supports recount efforts but does not want either campaign to drag out the process unnecessarily.

“Honestly, right now, it’s just kind of stressful, and a little confusing,” he said. “I’d love to see Trump win, because he’s supporting local business and bringing stuff back to the United States. But, it’s gonna be what it’s gonna be. I really hope that, no matter who wins, we can be respectful of each other… if Biden gets in, let’s be respectful, move forward, and keep going.”

RELATED: VERIFY: No, Wisconsin's 2020 turnout is not the highest by a huge margin

Although Trump carried St. Croix County by double-digits and swept the Western Wisconsin border states, a small protest emerged in downtown Hudson on Wednesday afternoon to oppose the president’s election rhetoric. Carrying signs that read “Count Every Vote” and “The President is Not Above the Law,” about a dozen people pushed back against Trump’s unfounded claim that states like Wisconsin are “finding Biden votes all over the place.”

As Kraus noted, it is not uncommon in the state of Wisconsin for election results to come that late, particularly with COVID-19 leading to an unprecedented number of absentee ballots.

A true recount could happen by mid-to-late November, according to state law, but could take up to 13 days to complete.

Nancy and Ron Langness, two former election judges in Hudson, said they were “disappointed” that the Trump campaign plans to ask for a recount of the vote.

“We know how well they are run in Wisconsin,” Nancy Langness said.

Her husband chimed in: “I think they’re run very effectively, and very safely. We haven’t found any method that could be cheating.” 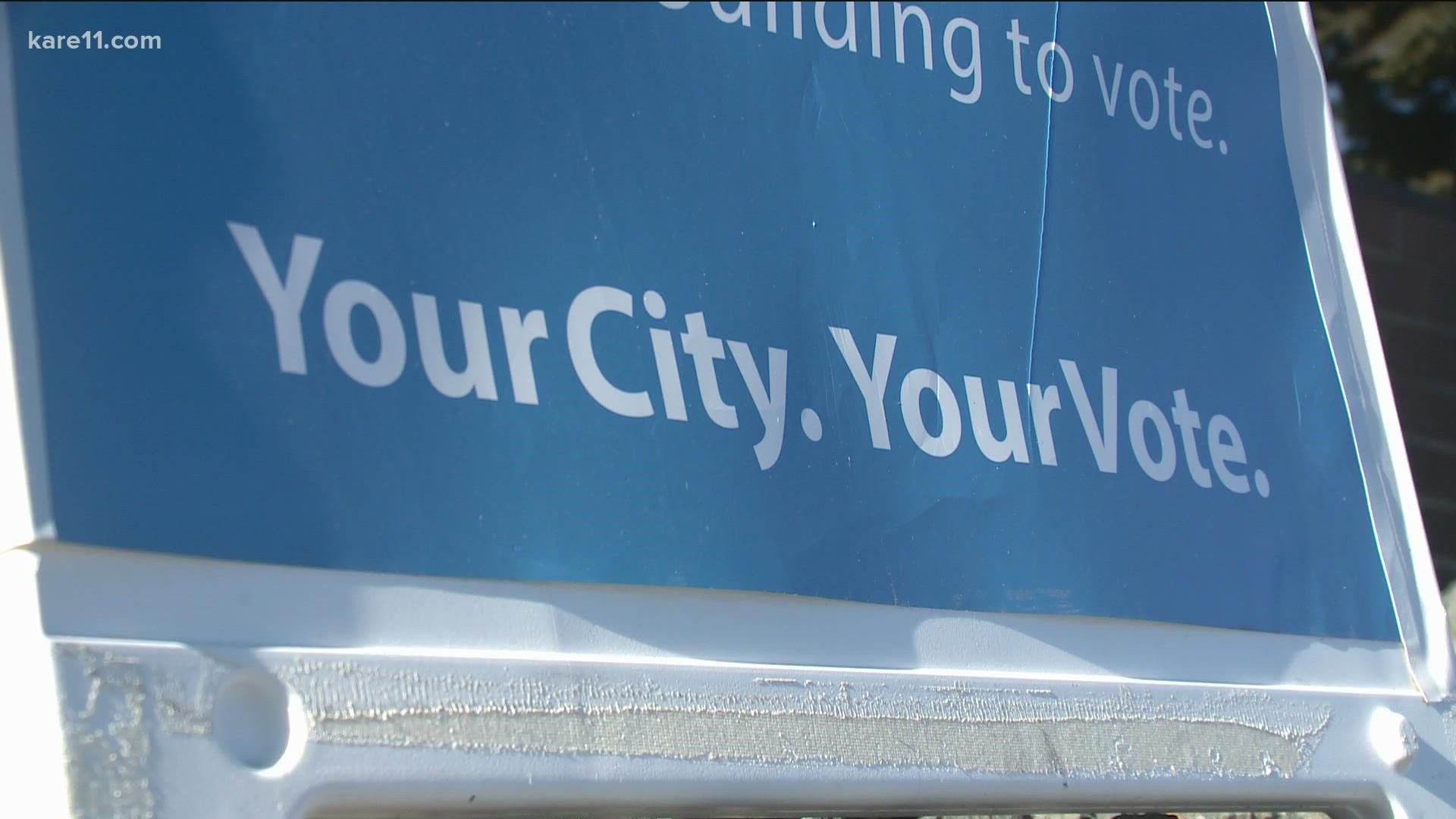