The number of ballots already received is higher than the tally of early ballots from both 2017 and 2013, with 10 days left to early vote.

MINNEAPOLIS — Minnesota voters are known for showing up to the polls in historic numbers, and this year's municipal elections are no different.

Minneapolis city officials say more people have voted early in-person and by mail-in ballot than in any other recent municipal election.

With 10 days left before Nov 2 election, the City of Minneapolis has already received 12,564 early ballots. That’s more than early vote totals for 2013 and 2017. And, yes, I do hereby acknowledge those elections weren’t held in a pandemic. pic.twitter.com/1ICS99rHzA

For those interested in getting to the polls before Election Day, the city's Early Vote Center at 980 Hennepin Ave. E. is open 7 a.m. to 6 p.m. on weekdays through Friday, Oct. 29. The center has also expanded its hours to now include weekends, which are 9 a.m. to 4 p.m. on Saturdays, and noon to 5 p.m. Sundays from now until the Election. On the last day to vote early in-person, Monday, Nov. 1, the center will be open from 7 a.m. to 5 p.m. 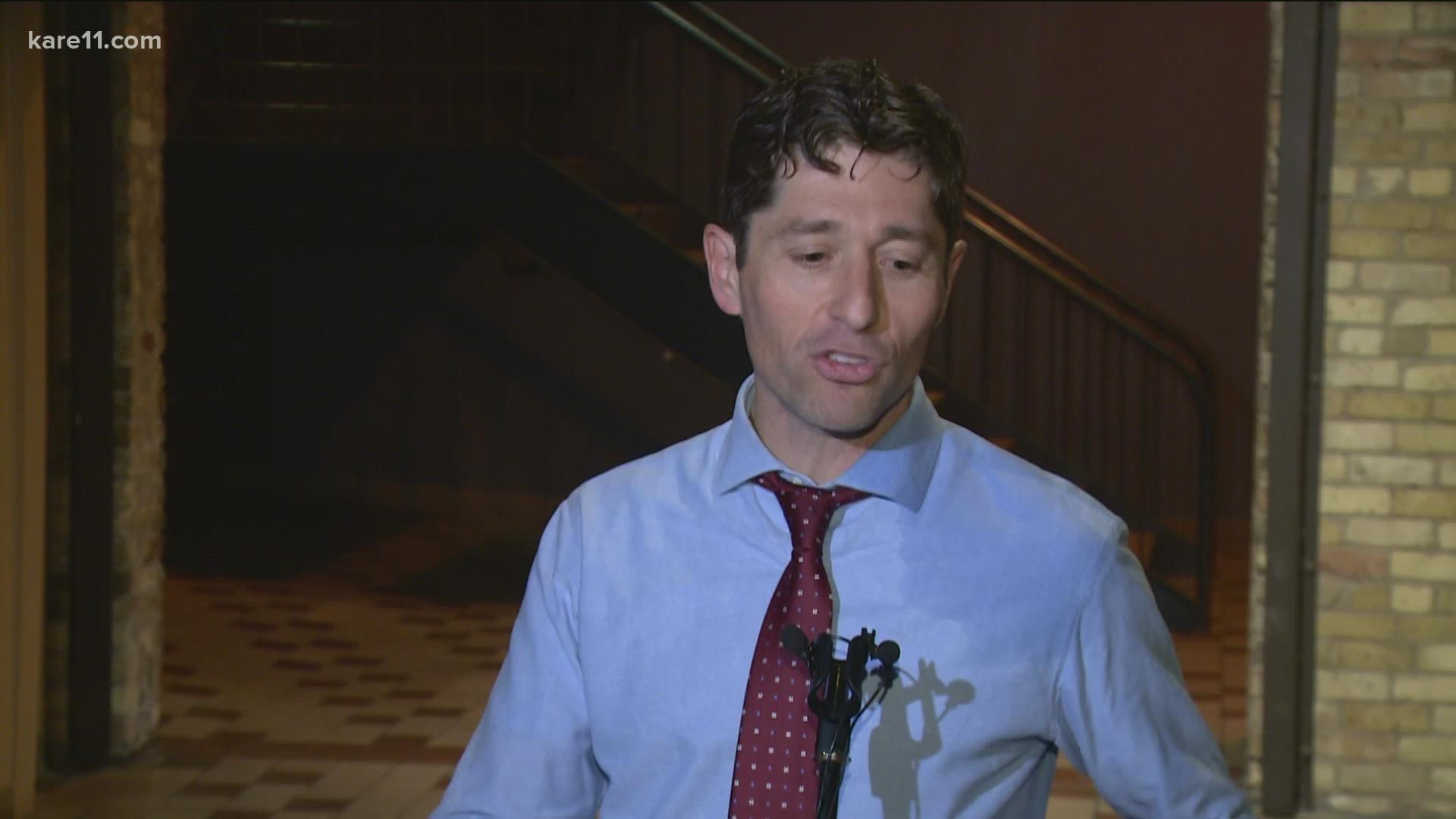