The Secretary of State's Office is expecting increased hacking attempts and misinformation online in the final weeks before Election Day. 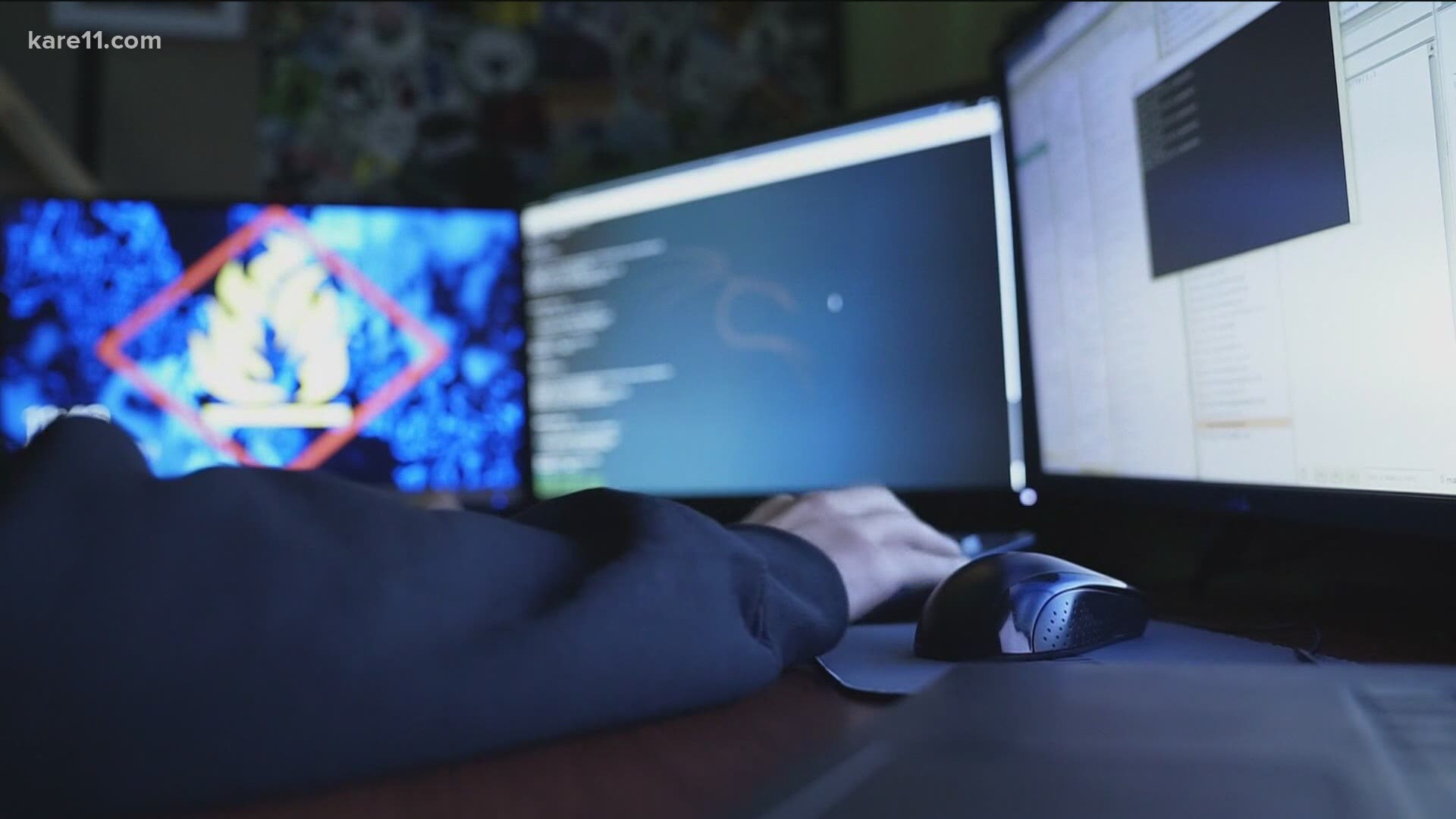 MINNEAPOLIS — This week the FBI announced hackers in Iran and Russia are actively involved in plots to access voter information.

This announcement got us at KARE-11 wondering about the security measures here in Minnesota.

"These were all non-Minnesota instances. In Minnesota we feel very good about our security posture right now, Secretary of State Steve Simon says.

Even though Minnesota wasn't a target this time, Secretary Simon says his office is still on high alert.

He is concerned that hackers may step up their game in the coming weeks as we head closer to Election Day.

His office has been preparing for this increased activity by hiring professional hackers with Homeland Security to try to hack the state’s voting records.

"We regularly, and very recently had them come in and try to poke and prod and probe our systems,” Simon says.

Simon says the hackers pointed out vulnerabilities in the system so that IT workers could fix those problems before Election Day.

The Secretary of State’s office also has a secret weapon, Bill Ekblad, a cybersecurity expert who was hired last December after 27 years handling data security for the U.S. Navy.

"I was involved in all aspects of information security and intelligence related work,” Ekblad says.

His first task on the job was to visit all 87 counties in the state to teach their IT departments and election officials how to protect their data and how to identify an attack.

"Data security really is a team sport. Adversaries take advantage of isolated cases where people don't know who to call or how to react or even to recognize that they have a problem. It’s really a collaborative effort to keep data secure,” Ekblad says.

Simon says the way his office carries out elections will add additional security.

He says many states have moved to all-digital, but Minnesota still uses paper ballots that leave a permanent record election officials can use to cross-reference anything that seems suspicious.

"That puts us at a real advantage, and it means that I am less concerned, I wouldn't say unconcerned, but less concerned with mischief around changing votes and vote totals because we're going to find that.”

“There are some people who might use that space after Election Day to insert doubt, to undermine confidence in our system, or to spread all kinds of rumors and conspiracy theories about what’s going on.”

Election officials are encouraging Minnesotans to be on the lookout for misinformation.

If there's something you see online that doesn't seem right, they say you should think twice before sharing it on social media.