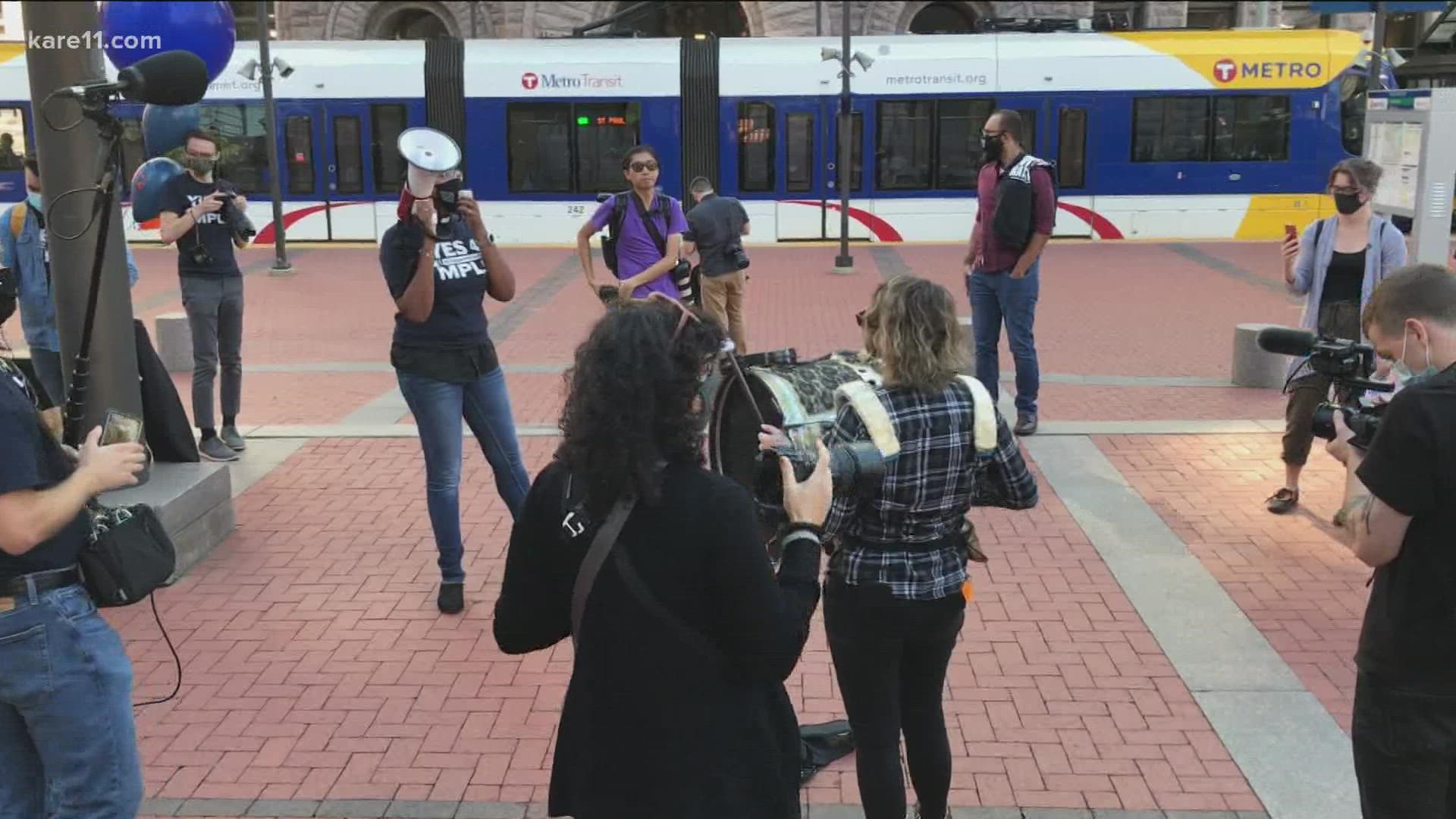 MINNEAPOLIS — The city of Minneapolis is poised to potentially undergo a litany of changes in both policy and people this November.

Notably, the mayor's office and city council are up for grabs, following turbulence in the city amid the ongoing COVID-19 pandemic, and in the wake of the murder of George Floyd by a former Minneapolis police officer.

The election, beginning Friday, Sept. 17 with early voting, uses a ranked- choice system, meaning voters can choose up to three candidates in order of preference.

Voters will also have the opportunity to weigh in on issues concerning policing, the city's power structure and rent control.

Offices on the ballot:

Incumbent Mayor Jacob Frey (DFL), who was first elected to the office in 2017, is running for re-election. This year, he faces a pool of 16 other candidates vying for the position.

The Minneapolis City Council consists of 13 members, each from their respective district.

President Lisa Bender (Ward 10) announced in November 2020 that she would not seek re-election. She was one of nine council members calling for an end to the current model of policing in the wake of the murder of George Floyd.

Board of Estimate and Taxation

The Board of Estimate & Taxation (BET) coordinates various taxing and borrowing powers for the city.

The board members consist of the mayor, city council president, a representative from both the city council and Park and Recreation Board, and two elected members, who hold the titles president and vice president.

Neither the current president nor vice president are seeking re-election.

You can find the full list of candidates here.

The Park and Recreation Board (MPRB) works to maintain and improve parks and recreational areas in the city. There are three MPRB commissioners at large, in addition to six commissioners serving their respective districts.

A full list of candidates can be found here.

Questions on the ballot:

Shall the Minneapolis City Charter be amended to adopt a change in its form of government to an Executive Mayor-Legislative Council structure to shift certain powers to the Mayor, consolidating administrative authority over all operating departments under the Mayor, and eliminating the Executive Committee?

In the event the amendment passes, more executive power would be delegated to the mayor. The city council would then shift to become, according to the Charter Commission, "the primary actor in matters of local legislation and policymaking.”

The entire proposed amendment can be found here.

Shall the Minneapolis City Charter be amended to remove the Police Department and replace it with a Department of Public Safety that employs a comprehensive public health approach to the delivery of functions by the Department of Public Safety, with those specific functions to be determined by the Mayor and City Council by ordinance; which will not be subject to exclusive mayoral power over its establishment, maintenance, and command; and which could include licensed peace officers (police officers), if necessary, to fulfill its responsibilities for public safety, with the general nature of the amendments being briefly indicated in the explanatory note below, which is made a part of this ballot?

After a weeks-long, back-and-forth discussion regarding the language to this proposed amendment, the Minnesota Supreme Court ruled in favor of the city of Minneapolis and Yes 4 Minneapolis, allowing recently revised language already printed on ballots to remain as is.

You can find the full proposed amendment here.

Shall the Minneapolis City Charter be amended to authorize the City Council to regulate rents on private residential property in the City of Minneapolis, with the general nature of the amendments being indicated in the explanatory note below, which is made a part of this ballot?

You can find the full proposed amendment here. 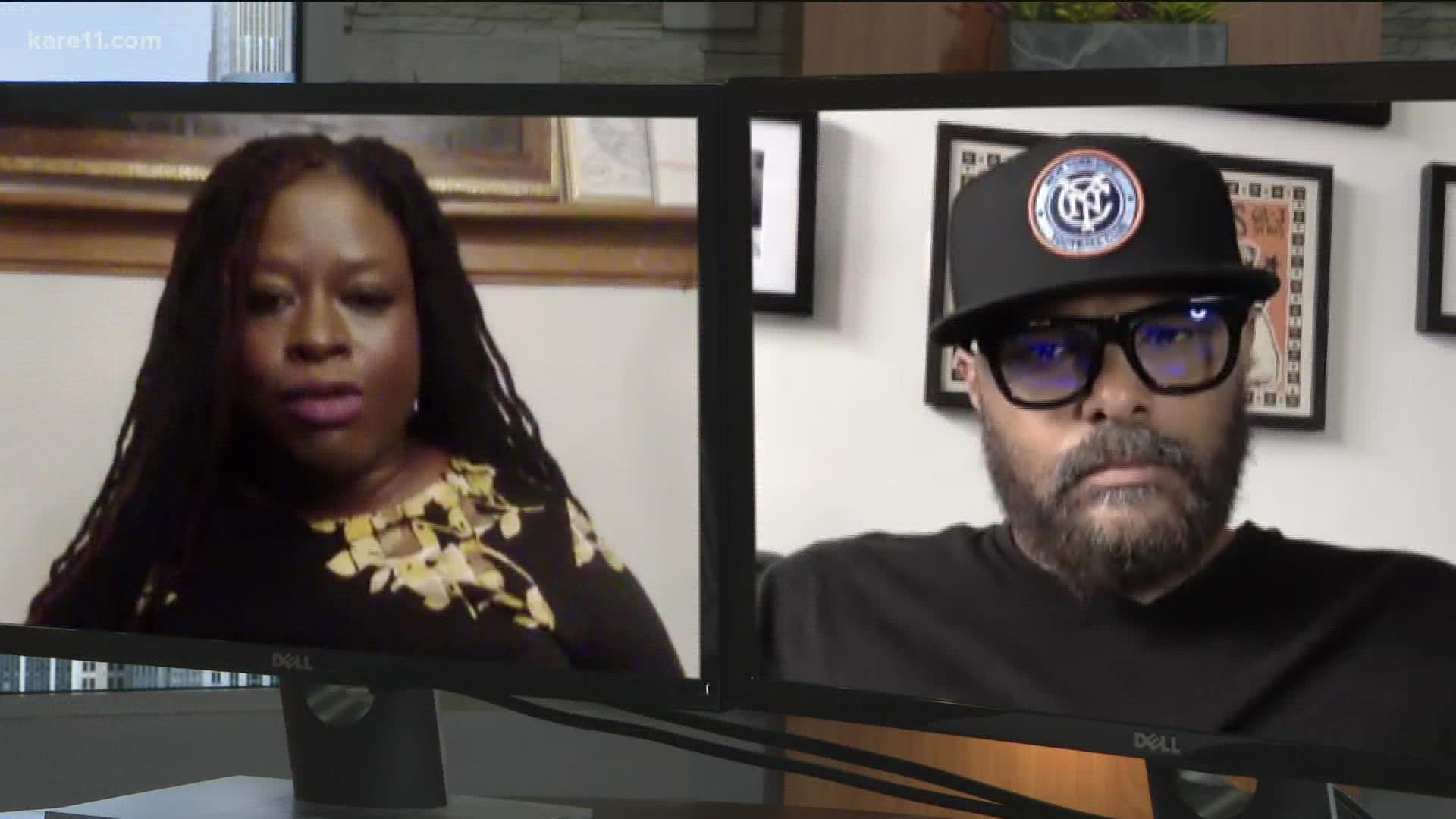