Minneapolis Elections and Voter Services is projecting 103,222 votes as of 5 p.m. Tuesday. This total would eclipse 2018's voting total by nearly 2,000. 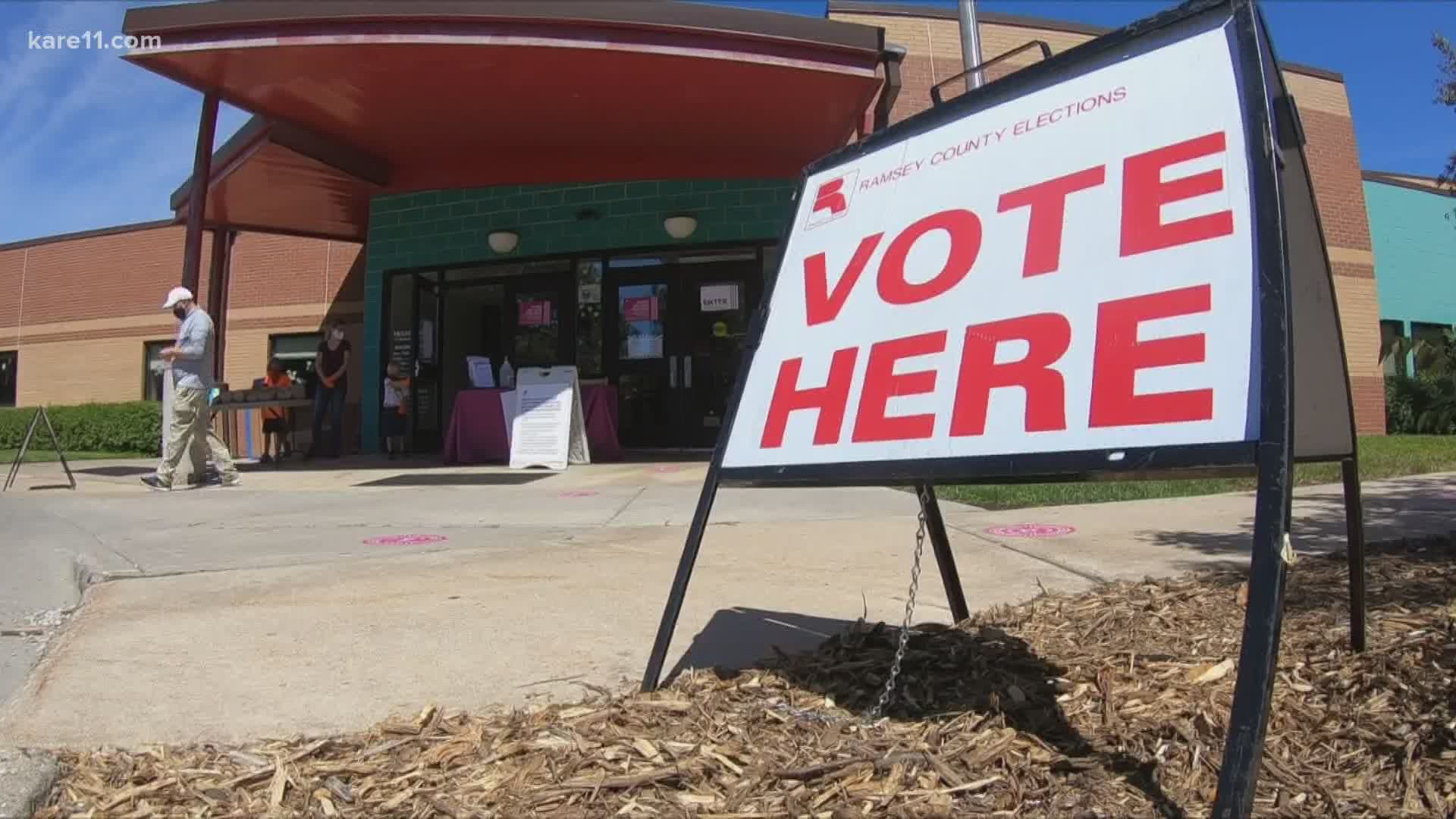 MINNEAPOLIS — Voting projections in Minneapolis are showing more people voting in this primary election than in 2018 -- and more than 2012, 2014 and 2016 combined.

The Minneapolis Elections and Voter Services is projecting 103,222 votes as of 5 p.m. Tuesday. This total would eclipse 2018's voting total by nearly 2,000.

So far, majority of the votes in this year's primary have come from early voting, primarily due to the coronavirus pandemic.

There is just under 90 minutes until the polls close. Here’s an unofficial update on turnout, including Early Vote data and data about ballots cast at the polls today. pic.twitter.com/20EZTjP3iD

Secretary of State Steve Simon has cautioned that it could take time for full election results to be known, due to the high numbers of mail-in ballots.

For updated results from the primary election in Minneapolis and across the state, click here.

In-person turnout at Pearl Park in south Minneapolis is double what poll workers expected. They were thinking somewhere in the ballpark of 200 voters and surpassed 500 already pic.twitter.com/rNpS80HS2S 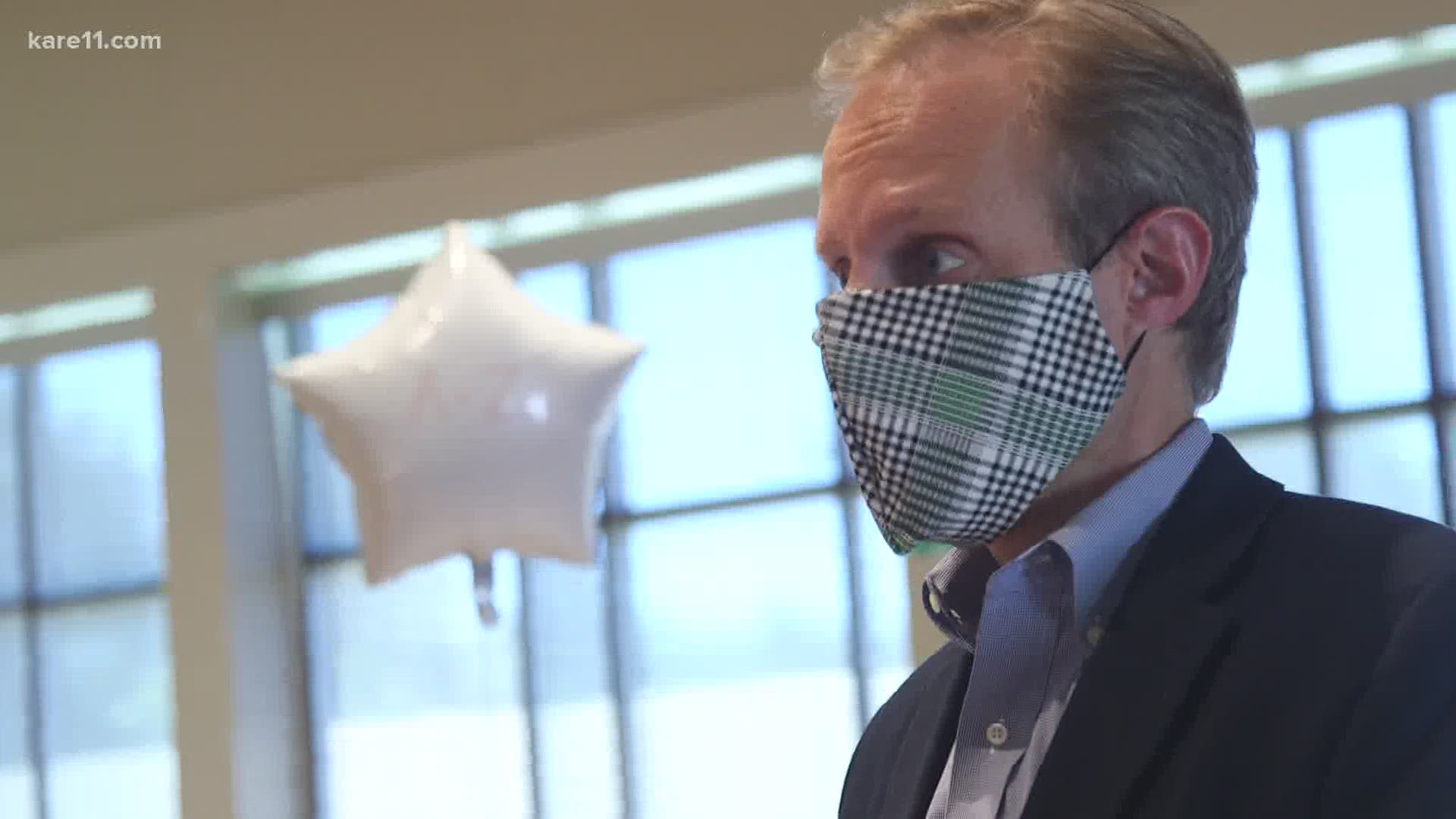