Two weeks to go: Do political ads even work at this point? 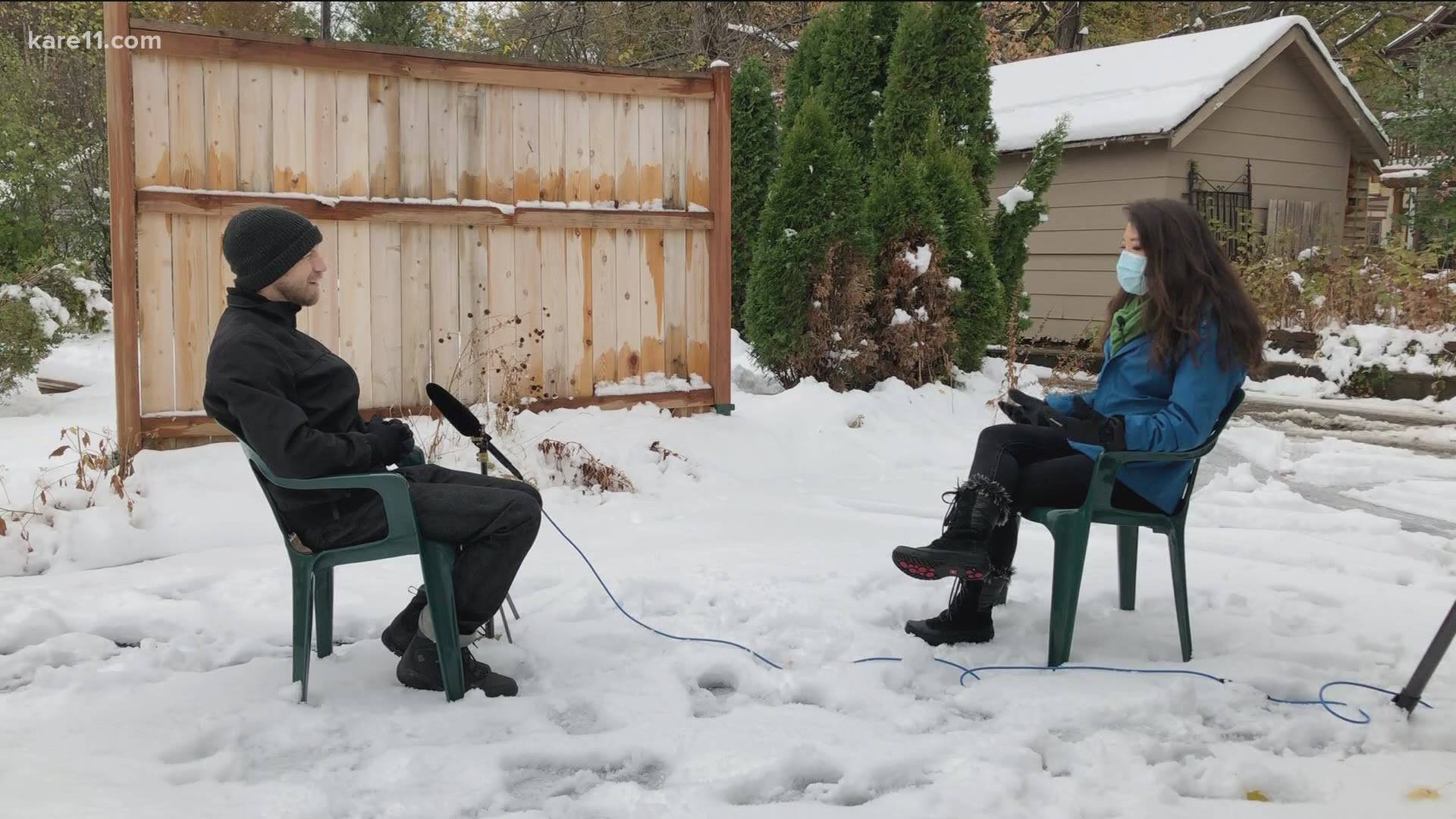 MINNEAPOLIS — The doom and gloom music kicks off what you're about to see on the screen. It's followed by black and white imagery. Video is slowed down for dramatic effect. Political ads are meant to make you feel a certain way--usually anxious.

"Just as humans we are attuned to pay attention to negative information," University of Minnesota assistant political science professor Dan Myers said. "It's sort of a basic survival mechanism so when the scary music comes on and the black and white footage-- you're grabbed a bit. Almost against your own will to pay attention to what's coming on."

Myers said with many voters having made their decision already, there are only a few people left for these advertisements to sway. However, they do work on those people.

"One or two ads you see during the nightly news, that doesn't make that much of a difference," he said. "But down ballot races, Senate, Congressional races, State Legislature races, there-- they can be a much bigger impact. Your average undecided voter probably hasn't heard a lot about Tina Smith and Jason Lewis."

Myers explained that as annoying as we find political ads from any party, they're designed that way because science shows, negativity sticks.

"As much as people might not want to hear that, they're a little more effective because they are memorable," he said. "You're annoyed by them because you remember them but that sticks. Ads that are positive, that you don't remember, have less of an effect."

So how important is it that the advertisements get airtime during the next two weeks?

"Usually, we think the effects of ads are small and they tend to wear off pretty quickly," he said. "So ads that ran in June probably don't have that much of an effect. It's really after Labor Day, at least that our research can find effects of ads."

Myers also added that advertisements have also increased in volume over the past four election cycles.

"A lot more money is being spent on online ads," Myers said. "You look at money spent on presidential campaigns but especially in this cycle by Senate campaigns. It's an order of magnitude larger than what we were used to a decade ago. Campaigns are going to find ways to spend this money and that probably means more ads in a variety of media."

Myers said the coronavirus pandemic has limited door-to-door canvassing efforts for many campaigns, perhaps leaving advertisements to take on just a little more meaning during this election cycle.