Can you change your vote in Minnesota?

You have until two weeks before the election to ask to cancel your ballot. 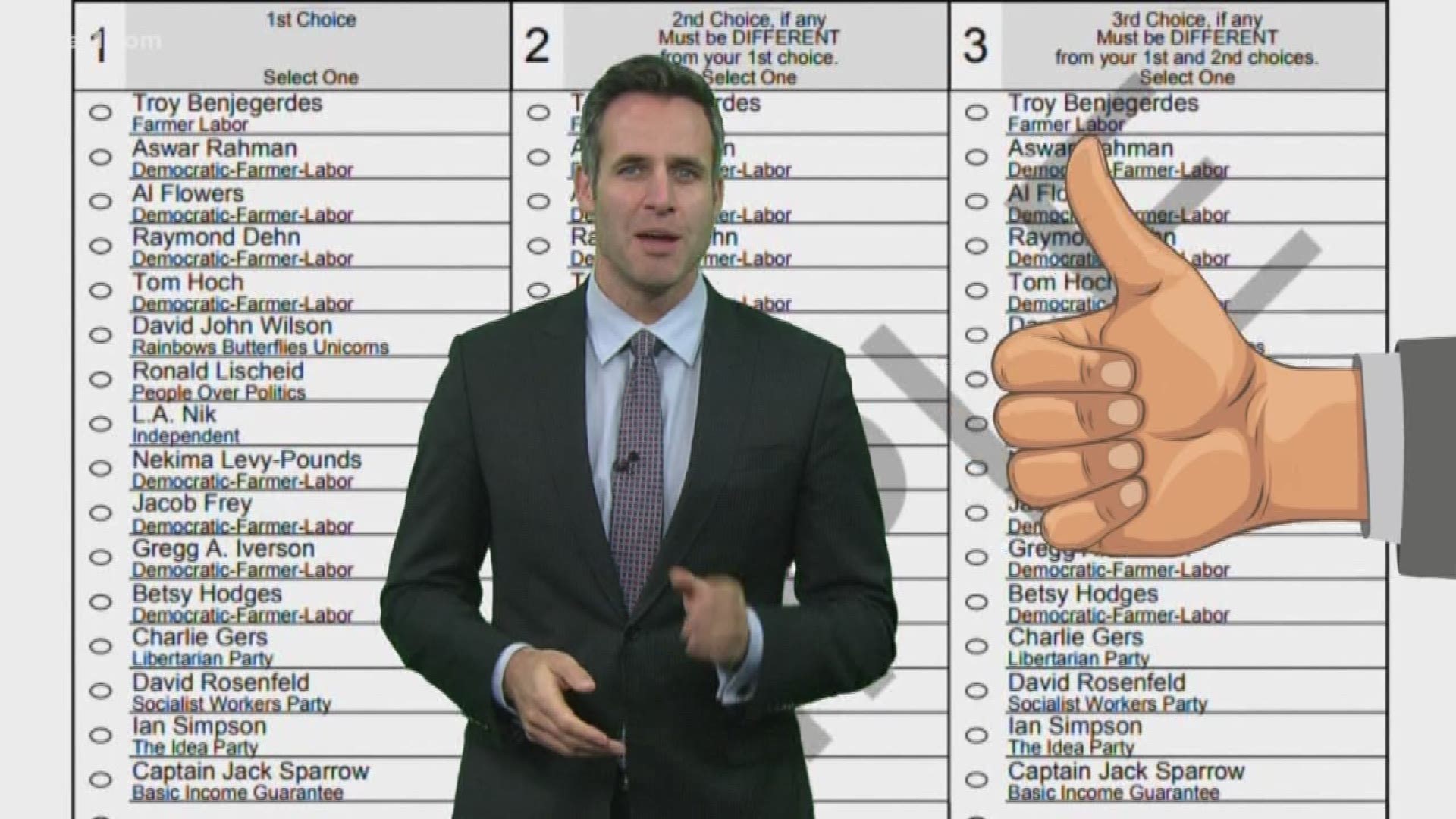 Have you ever second-guessed your vote or worried that you made a mistake on your ballot?

Did you select the candidate you meant to select? Did you circle their name instead of filling in that little circle?

Is it possible to change your early ballot after it's been cast?

First you have to cancel your ballot. To do that contact the election office that sent you the ballot in the first place.

But you have to do it in a timely manner. You are only allowed to cancel your ballot up to the end of the business day two weeks before Election Day.

If you can meet the time requirement, there are several ways to cast another ballot:

On Oct. 27, President Trump tweeted, "Strongly Trending (Google) since immediately after the second debate is CAN I CHANGE MY VOTE? This refers changing it to me. The answer in most states is YES. Go do it."

Strongly Trending (Google) since immediately after the second debate is CAN I CHANGE MY VOTE? This refers changing it to me. The answer in most states is YES. Go do it. Most important Election of your life!

According to a CNN report from 2016, Minnesota, Wisconsin, Michigan, Pennsylvania, New York, Connecticut and Mississippi allow voters to change their early ballot after its been cast.

In Wisconsin, if you want to change your ballot, you need to contact your municipal clerk. If done in enough time, your clerk can cancel the original ballot and give you a new one. The legal deadline for requesting absentee ballots by mail in Wisconsin is Oct. 29, but the state recommends voters mail their absentee ballots by Oct. 27.

RELATED: What to know about Minnesota's elections in 2020