Anyone who experiences voter interference or intimidation while voting or attempting to vote is encouraged to report it to the Minnesota Secretary of State’s office. 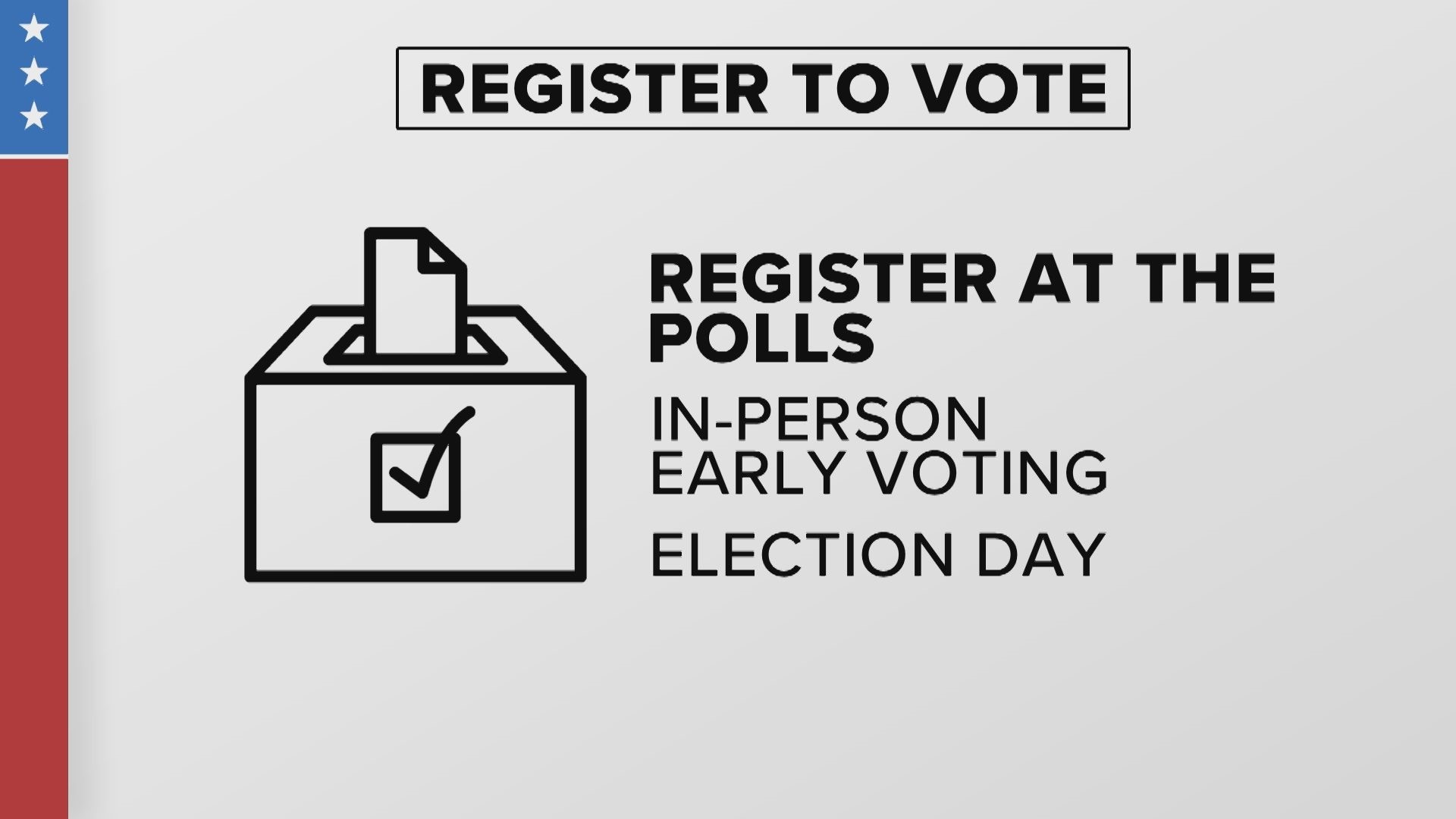 Officials are not expecting long lines in the city, since more than 61% of voters have already cast a ballot. If turnout is larger than anticipated, city leaders are confident that they have enough resources in place for everyone to cast a vote in a timely fashion.

Ellison released guidance one week ago outlining federal and state laws that protect voters from interference or intimidation, officials said.

Anyone who experiences voter interference or intimidation while voting or attempting to vote is encouraged to report it to the Minnesota Secretary of State’s office at 877-600-VOTE.

"Minnesota and federal law are clear: It is strictly illegal to intimidate or interfere with voters," Ellison said.  “As Attorney General, I do not expect to have to enforce these laws. But I will not hesitate to enforce them to the fullest extent if necessary to protect Minnesotans’ right to vote.”

Everyone in line at their polling place by 8 p.m. will be allowed to cast a ballot.

You have every reason to expect the Nov. 3 elections in our state will run as safely and securely as always.

You can also expect that you will be able to vote without intimidation. State and federal law are clear: it is ILLEGAL to intimidate voters.

The following is an outline of protections you have as a voter, according to Ellison's office: 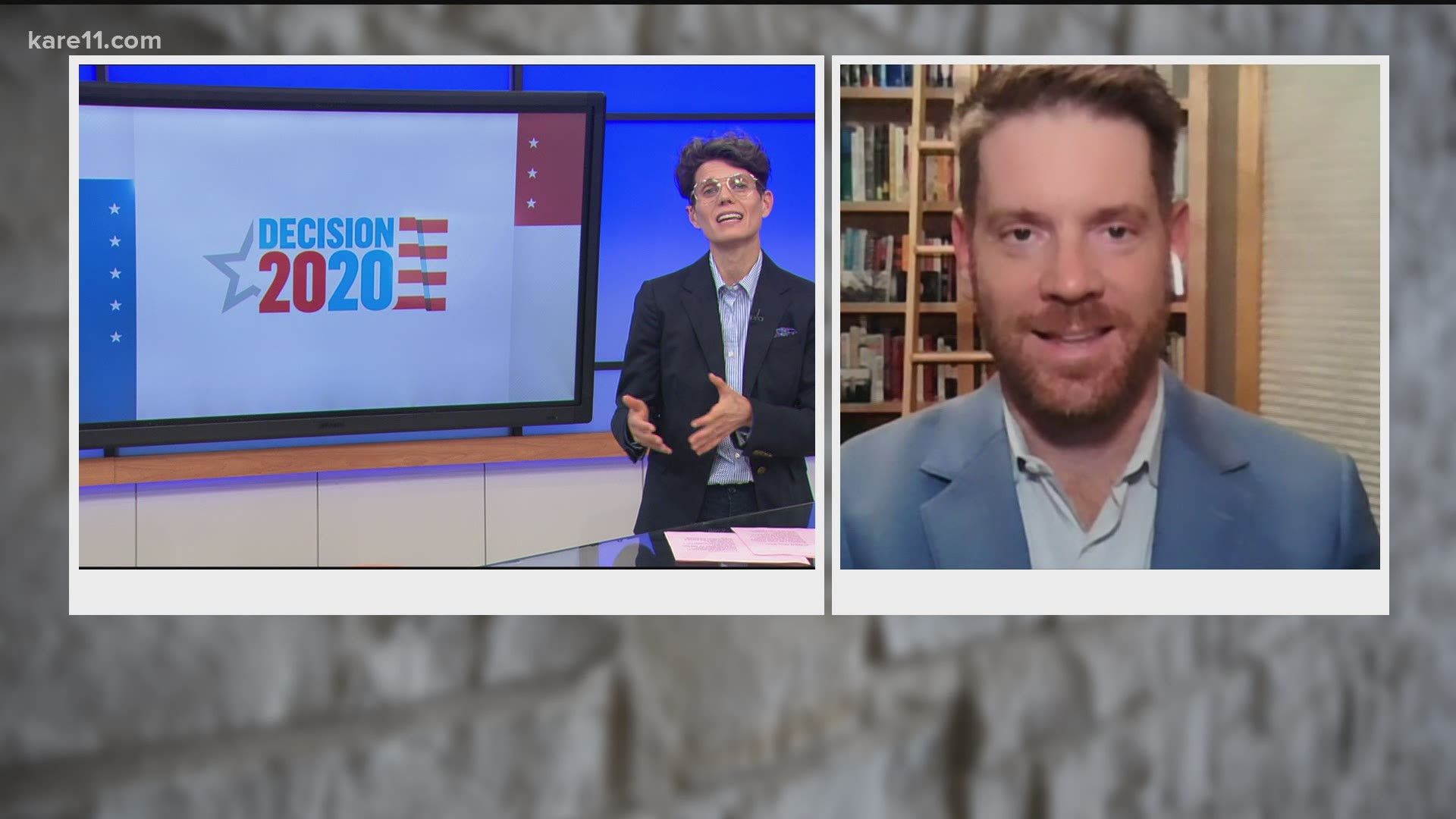