Last day to vote early: How to make sure your ballot is counted in Minnesota 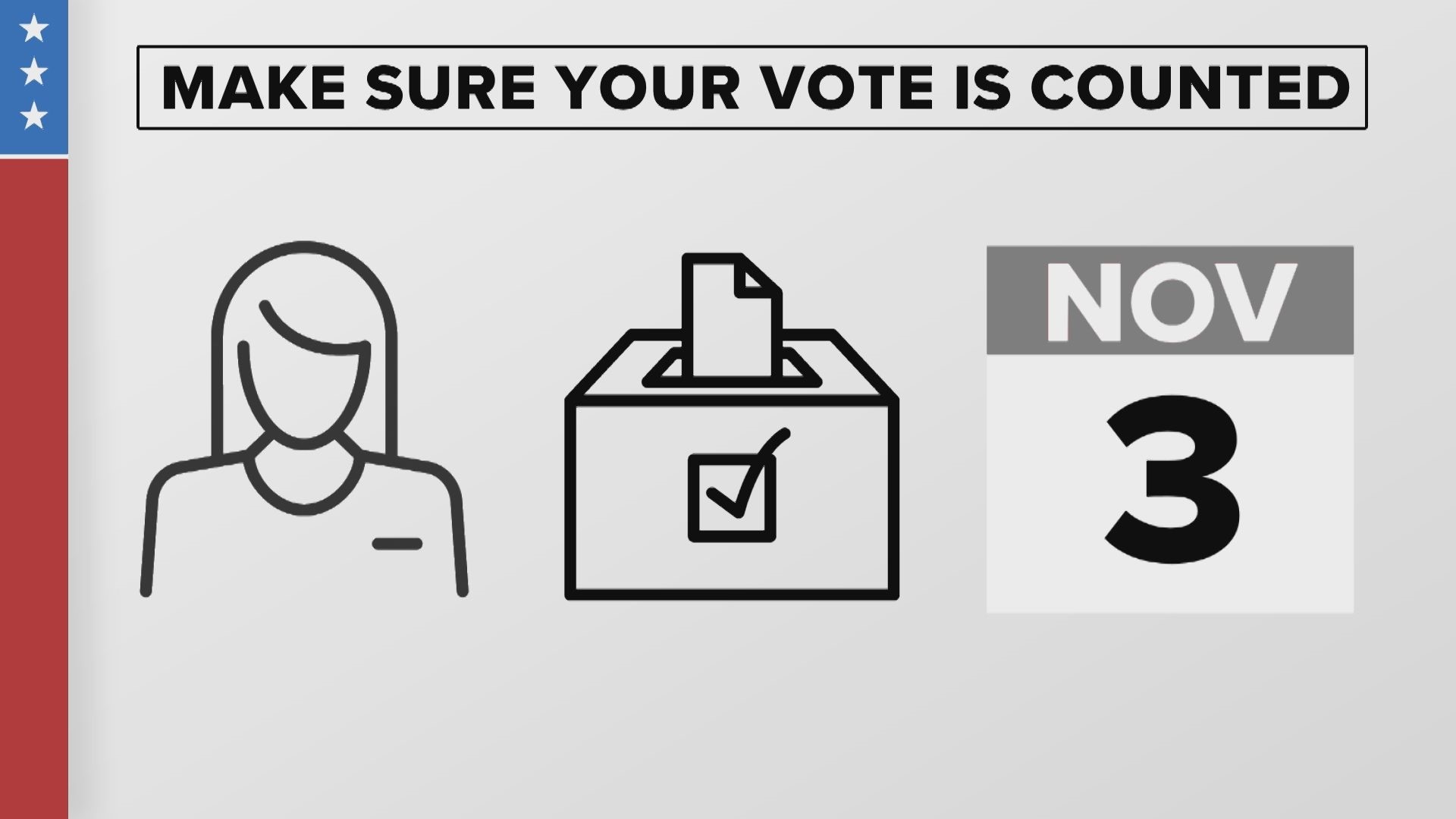 Election Day is almost upon us, and for those planning to vote early in person, Monday is the last opportunity.

A ruling by the 8th Circuit Court of Appeals on Thursday ordered all absentee ballots arriving at county election offices after Election Day to be separated and potentially removed from the final vote totals, depending on future court rulings.

RETURN YOUR BALLOT IN PERSON

Importantly, the Secretary of State's office notes that absentee ballots cannot be dropped off at a polling place on Election Day, they must be returned to the county election office.

Voters who recently mailed their ballots and may be concerned about meeting the Nov. 3 deadline can choose to cast their vote during in-person early voting (available at county election offices until Nov. 2) or on Election Day at a regular polling location instead.

Voting in person will cancel the previously mailed ballot in the Secretary of State's records, which will not be counted, even if it is later received by the Nov. 3 deadline.