Eyes on the Midwest prize, when it comes to November

Minnesota is a swing state now. 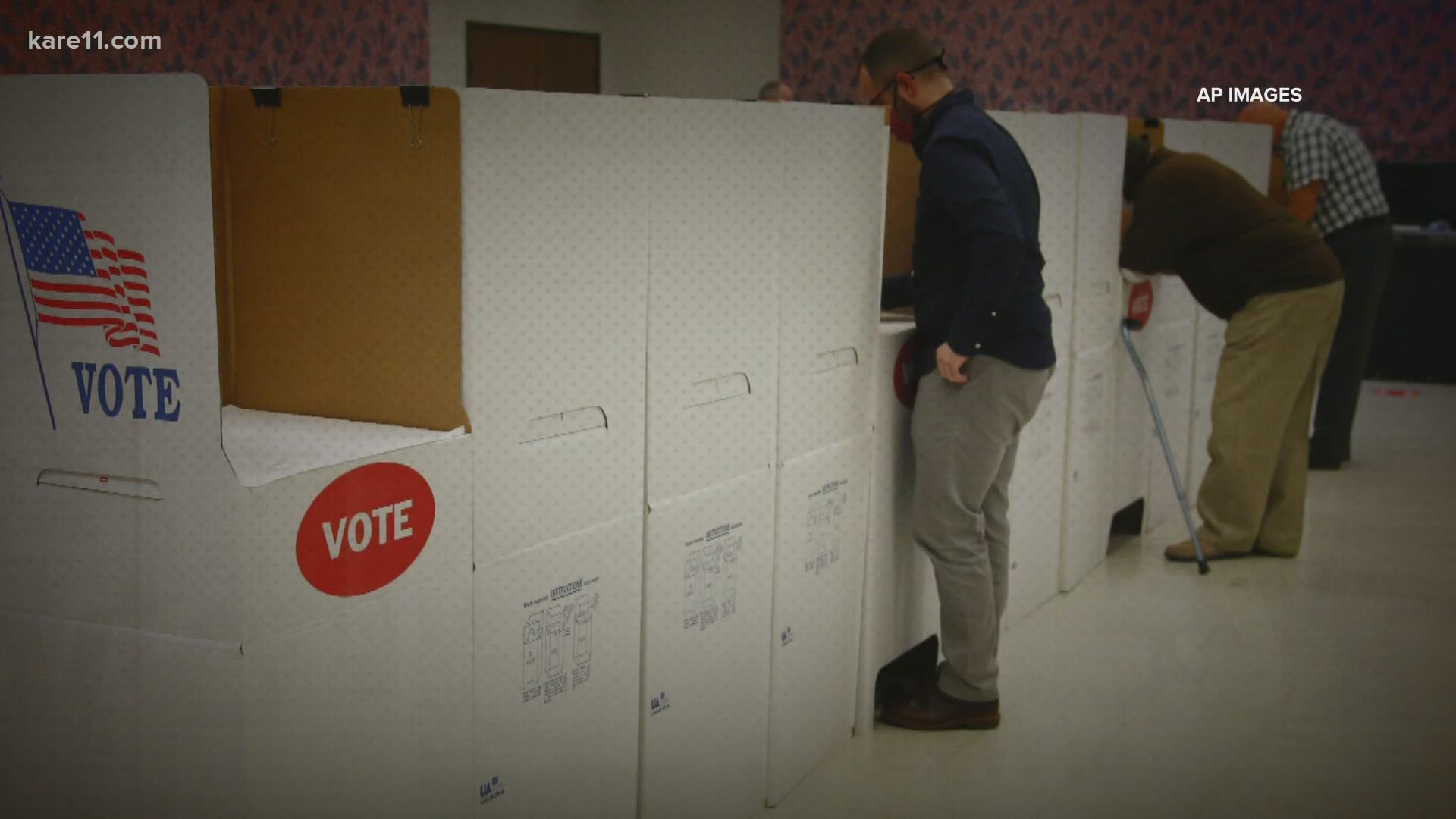 MINNEAPOLIS — With two months until November, all eyes are on us now, as a state.

Minnesota has voted consistently blue for presidential elections for decades. However, it is now considered a battleground state.

It's an interesting time for political science professors like Kathryn Pearson.

"In 2016, Donald Trump came very close within around 44,000 votes or 1.5 percent of those who voted," University of Minnesota professor Kathryn Pearson said. "So ever since then, President Trump has been making it very clear that he plans on campaigning in Minnesota and has done so, and so has the vice president."

For every political action, there's an equal and opposite reaction, bringing Biden's campaign to Minnesota as well.

"The Biden campaign more recently has indicated it is spending more money here--indicated that it will campaign here," Pearson said. "Minnesota, despite its long tradition for voting for Democrats in the presidential level, is actually in many ways a divided state."

So what does being in a battleground state entail? More political ads?

President Trump made his stop in Mankato a few days ago. Former Vice President Joe Biden's running mate, Kamala Harris held a virtual event in our state just on Wednesday. Both camps have left recent footprints in the Land of 10,000 Lakes. However, we're not alone. Wisconsin is getting a lot of visits too and so are other parts of the Upper Midwest.

When we look to our neighbor to the East, it's almost like looking in a mirror. Almost.

"The demographics of vote choice in the two states--we're not that far apart," Pearson said. "With such slim margins, Wisconsin went Republican and Minnesota went Democratic. It's not surprising that these two states are considered to be swing states and competitive."

Pearson said the voters that the two campaigns are fighting for are actually very small slices of the pie. However, one could argue right now, that small slice is the most important--definitely one worth fighting for. That slice is comprised of voters who have yet to make their minds up between Trump and Biden.

"In a state where the margins were so narrow four years ago--absolutely," Pearson said. "Because of course, this election really hinges on small numbers of voters in key swing states."