By overwhelming, bipartisan majorities, the normally fractious Senate and House agreed this week to make Florida the first in the nation to adopt year-round daylight saving time statewide. 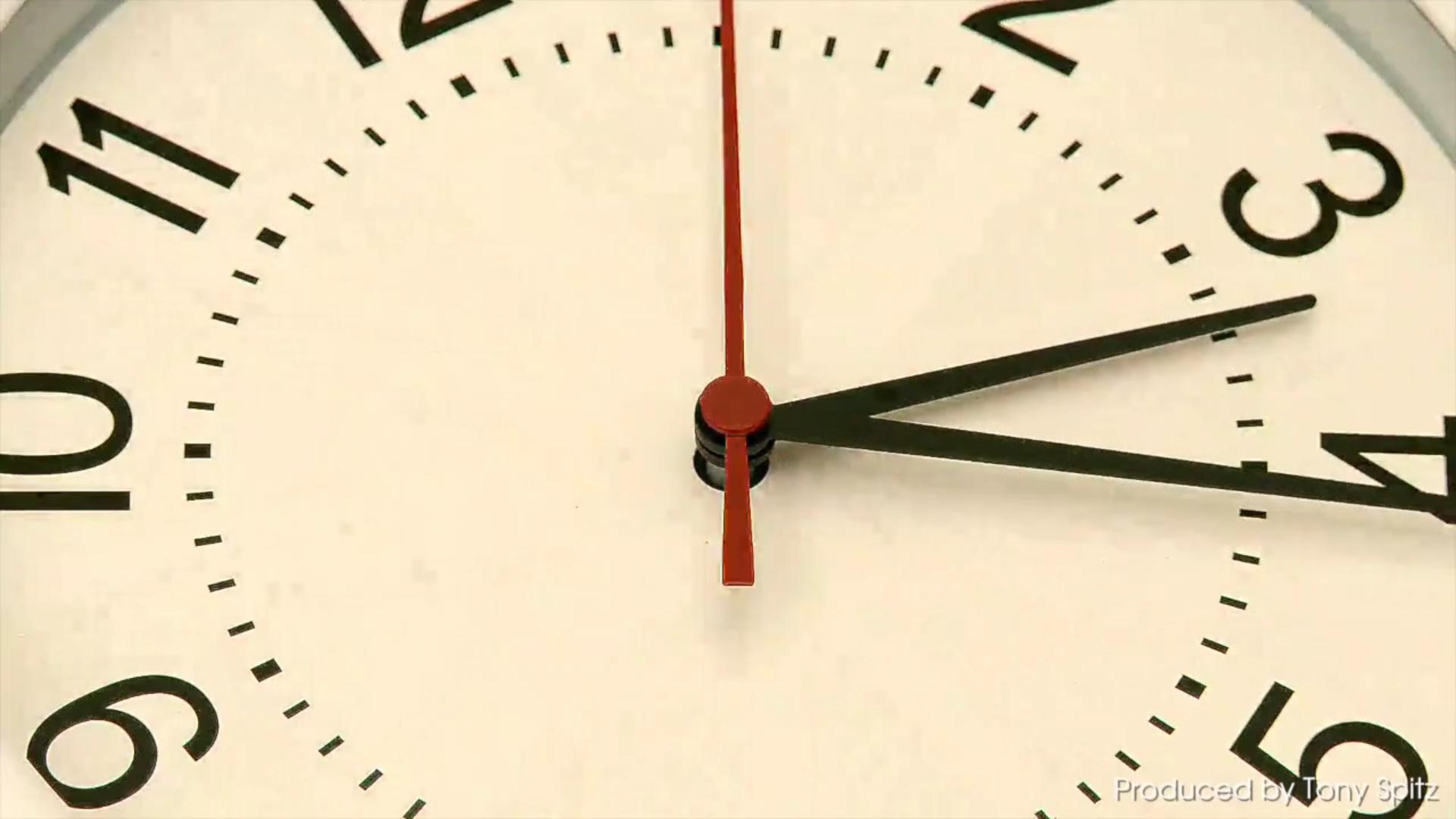 PLANTATION, Fla. -- Most of the nation springs forward on Sunday, moving clocks up one hour to observe daylight saving time. If Sunshine State legislators get their way, Floridians won't be falling back.

By overwhelming, bipartisan majorities, the normally fractious Senate and House agreed this week to make Florida the first in the nation to adopt year-round daylight saving time statewide. It would mean later sunrises and sunsets from November to March, peak tourist season for many beach cities.

For almost half the school year, it would also mean thousands more children would go to school in the dark. The Florida PTA said Friday that the change would endanger students, and is asking Gov. Rick Scott to veto the bill.

If Scott does sign it, the change would still need congressional approval, which means it likely wouldn't happen until 2019 at the earliest, if ever.

Sen. Greg Steube, the lead sponsor, said Floridians are tired of going "back and forth" and changing their clocks, internal and external, twice a year. The Sarasota Republican also says the "Sunshine Protection Act " could boost the economy as winter sunsets would be about 6:30 p.m., not 5:30. That might create more post-work shopping and tourists might stay later at theme parks and beaches.

"It just seems silly to me that as a country we are bumping back and forth because the reason is completely irrelevant," said Steube, who recently announced he will run for Congress. He promised to sponsor federal legislation carrying out the change if elected. Florida U.S. Sen. Marco Rubio said Friday he would introduce a bill next week allowing the change.

But adopting year-round daylight time would mean some downsides for Florida too.

From early November until early March, when it's noon in Eastern cities like Atlanta, Washington, New York, Boston and Moose River, Maine, it would be 1 p.m. in most of Florida, possibly causing confusion. The Panhandle is on Central time, so during the winter Pensacola and its neighbors would be on Eastern time.

Also, from December into February, the sun wouldn't rise until about 8 a.m. in Miami, 8:20 in Tampa and Jacksonville and 8:30 in Tallahassee and only a bit earlier in late November and early March. And if that forces schools to start later, more parents would have to rush to reach work on time.

Andrea Messina, executive director of the Florida School Boards Association, said the group hasn't taken an official position but is concerned about the bill's effect on students and expects it would lead to districts reconsidering start times.

"I play basketball after work. More light means we can play and I don't have to leave the office early," Auran said.

Barry University student Kameron Milan said he lived in Arizona, which has year-round standard time, which he liked, but "it doesn't make that much of a difference, it's so minor."

"It is kinda nice when you get that extra hour of sleep when the time falls back, but you pay for it in the spring," Milan said.

Nationwide daylight saving time began 100 years ago during World War I. During the long days of summer, the sun rose in some Northern regions between 4 and 5 a.m., when most non-farmers were asleep. Sunset happened before 8 p.m. and people turned on lights. By moving the clocks ahead an hour, backers believed the country could divert a bit of coal-fired electricity to the military instead of using it for an hour of home power. It was again adopted in World War II.

After each war, Congress rescinded the national laws but many people liked the extra hour of sunshine at the end of summer days, so some states and even cities observed daylight time while others kept standard time year-round. That meant driving relatively short distances could result in a time change or three.

By 1966, airlines and other clock-watching businesses tired of such quirks and pushed Congress to pass the Uniform Time Act. It codified daylight saving time, although it has been periodically modified, particularly the start and end dates. The only states not observing daylight time are Hawaii and Arizona except for the latter's Navajo reservations, which do.

Florida is not the first state to consider quitting the time-change game — but sometimes the search for money and God intervenes.

Texas came close to adopting year-round standard time, but some lawmakers realized Dallas Cowboys road games against their New York, Philadelphia and Washington rivals would then sometimes begin at 11 Sunday mornings. Not wanting to force Texans to choose between church and football, two pillars of Lone Star culture, the Legislature punted.