ST PAUL, Minn. — The Legislature will likely pass a long-stalled public construction borrowing bill before the regular session ends, because the governor's decision to let his stay-at-home order expire could trigger the necessary bipartisan cooperation, the head of the Republican majority in the Minnesota Senate said Thursday.

The bonding bill is traditionally the top item on lawmakers' agenda in even-numbered years. While they're usually subject to last-minute brinkmanship in the days before adjournment, this year's bill has been pushed even farther toward the back burner by the COVID-19 crisis and the toll it has taken on the state's finances.

Democratic Gov. Tim Walz, the Democratic House majority and the Democratic Senate minority have all proposed similar bundles of projects that would require just over $2 billion in borrowing. Senate Republicans have yet to put forward a plan. That led Sen. Sandy Pappas, of St. Paul, to ask in the Senate whether there would even be a bonding bill this session.

“This concerns every corner of the state,” said Pappas, the top Democrat on the Senate bonding committee. “Almost every community, every county in the state has a bonding request.” She added that the Legislature's failure to pass bonding bills last year or in 2016 has led to a huge backlog of projects that could help stimulate the economy and put people back to work.

“We're going to have a bonding bill," he said. “I'm committed to making sure we get one done. And we're going to make sure that we open up the economy and get everything up and running.”

Gazelka said Walz’s announcement on Wednesday night that he’s letting his stay-at-home order expire Monday and allowing more businesses to reopen under safety guidelines “was a step that I think brought us all closer together, which I think is really good. We’re all trying to focus on COVID-19 and seeing about getting the economy up and running safely.”

A bonding bill requires a three-fifths majority to pass in the House and Senate, so it would require bipartisan support in both chambers this year. It must first pass the House, which is scheduled to vote on a Democratic proposal on Saturday. GOP House Minority Leader Kurt Daudt, of Crown, has not backed away from his threat to block it unless the governor lets his emergency powers expire, which appears unlikely given that Walz re-extended them Wednesday through June 12. Daudt has not said publicly whether he would accept anything else in exchange for supplying the necessary Republican votes.

While the session is due to adjourn Monday, all legislation must pass before the clock strikes midnight on Sunday night. The majority leader said he’s been having frequent conversations with the governor, Democratic House Speaker Melissa Hortman, of Brooklyn Park, and Daudt about wrapping up the session.

If Walz extends his emergency powers again, as expected, he's required to call the Legislature back into special session, which would give lawmakers more time to seek agreement. Gazelka indicated he would rather get it done sooner.

“We shouldn't have to wait for a special session and God willing we won't,” he said.

RELATED: In busy Capitol session, add diapers to the list 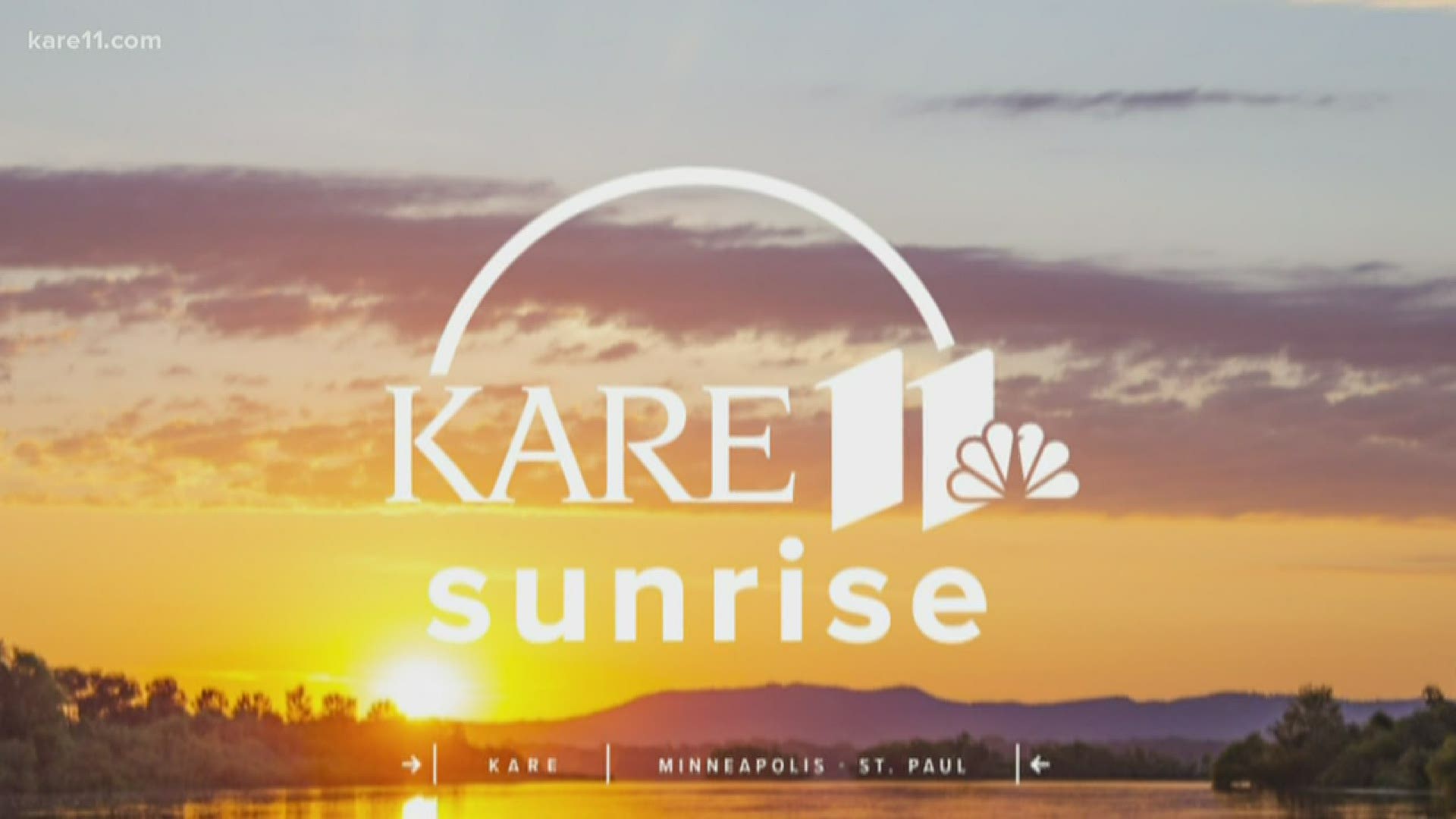