"Insulin is not optional, people with diabetes cannot go a single day without insulin." 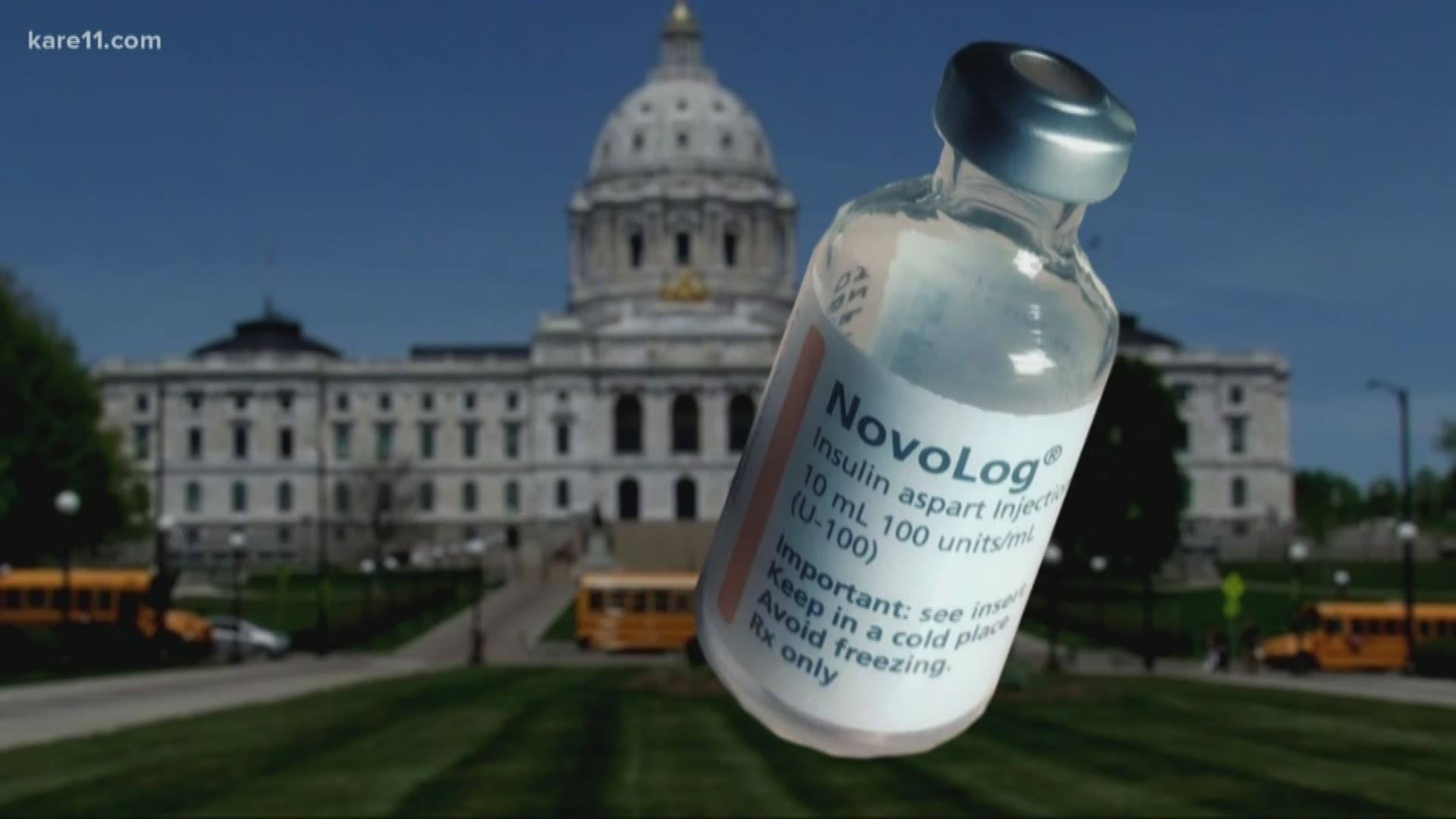 "Insulin is not optional, people with diabetes cannot go a single day without insulin," Walz said in a press conference Thursday. "And those numbers should be telling... they are absolutely tragic."

Walz is pressing lawmakers to come to an agreement citing cases where people have died because they can't afford insulin.

"It’s been 568 days since the first Alec Smith Emergency Insulin Act was introduced. And it’s been 150 days since the 2019 legislative session ended. And now it’s been 16 days since I called on the state legislature to reach a deal," Walz said.

RELATED: How the new plan to import Canadian drugs could leave insulin out

Katie Scott, a 24-year-old woman living with diabetes spoke about her struggle of working multiple jobs to afford insulin and how she fears having to be taken off her parent's insurance in a year and a half.

"Right now being type 1 with no insurance is a death wish," Scott said.

Alexis Stanley, a 20-year-old woman living with diabetes, said since April of 2018 her life has not been in her own hands.

"Since April 2 of 2018, my life has been in the hands of legislators and greedy pharmaceutical companies," Scott said. 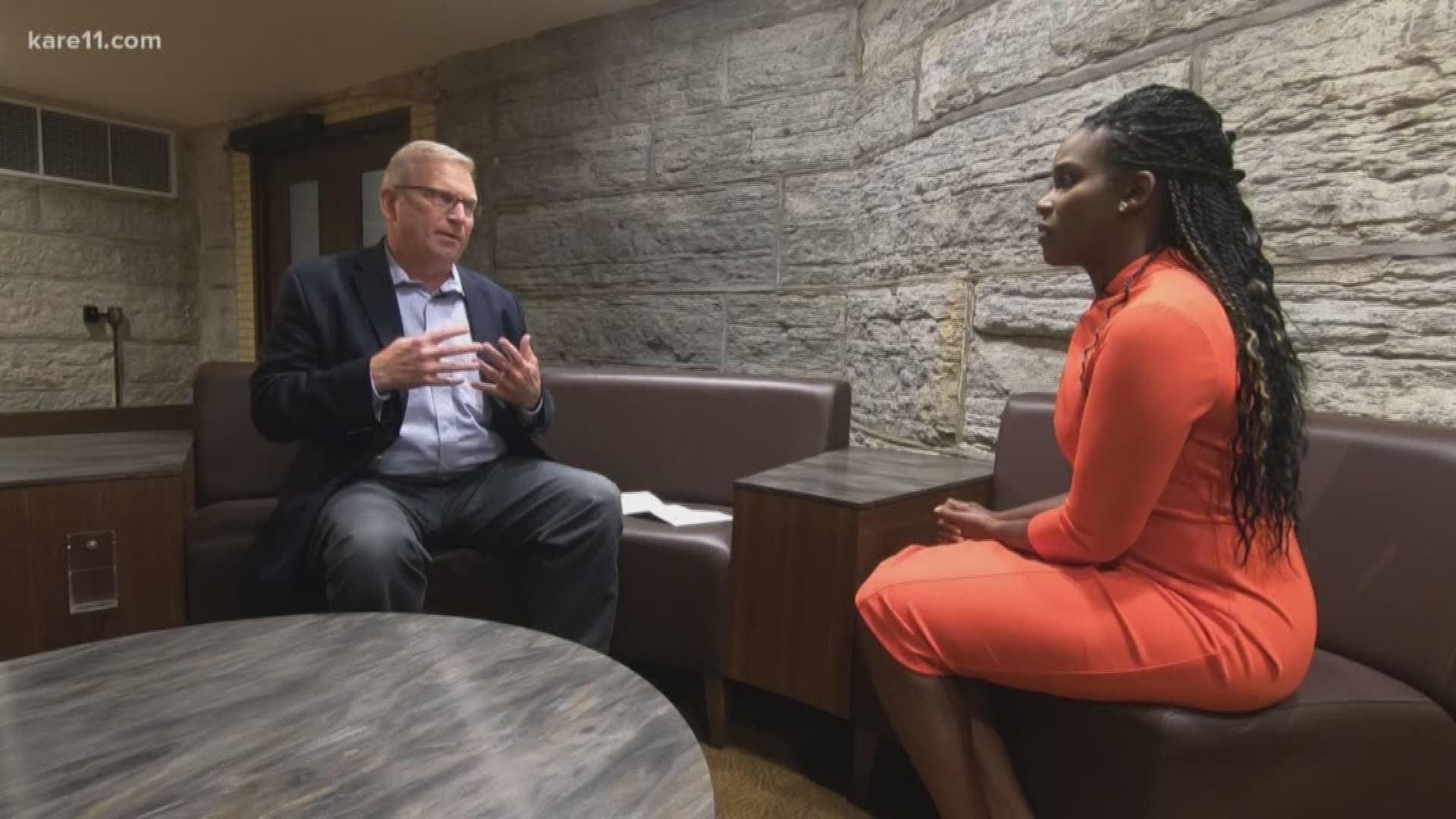