The family dog comes nearly a year after the Governor made a promise to his son.

Two years before he was declared governor Walz told his son Gus that if he won on election night 2018 the family could get a dog. They already had a cat named Afton.

Midwest Animal Rescue & Services
Did someone say YOGA at Wiggle Butt?? Experiencing peace and celebr... ating our love of all things pets together among the trees and nature...bring your doggo and join us at 8:45am for a 45 minute yoga session led by Ashlyn Cahill Yoga! Click here to sign up! https://secure.givelively.org/.../mars-wi...

While visiting KARE 11's Breaking the News live at the Minnesota State Fair, Jana Shortal pressed Governor on his promise. Walz indicated he would soon make good on it, and apparently... that time is now. Midwest Animal Rescue & Services posted a picture on their Facebook page of Gov. Walz, Gus and a jet black pup whose name was Gene. That will change, according to a Walz representative.

Walz is holding a press conference Thursday during which he will, quote, "fulfill a commitment he made on the campaign trail to his son Gus. "After months of searching, planning and dodging questions, the Governor is prepared to make good on a promise he made to his most demanding constituents: his kids," reads an entry on the Governor's Thursday schedule.

It is anticipated young Gene will make his public debut during the afternoon presser, which is set for 4 p.m. 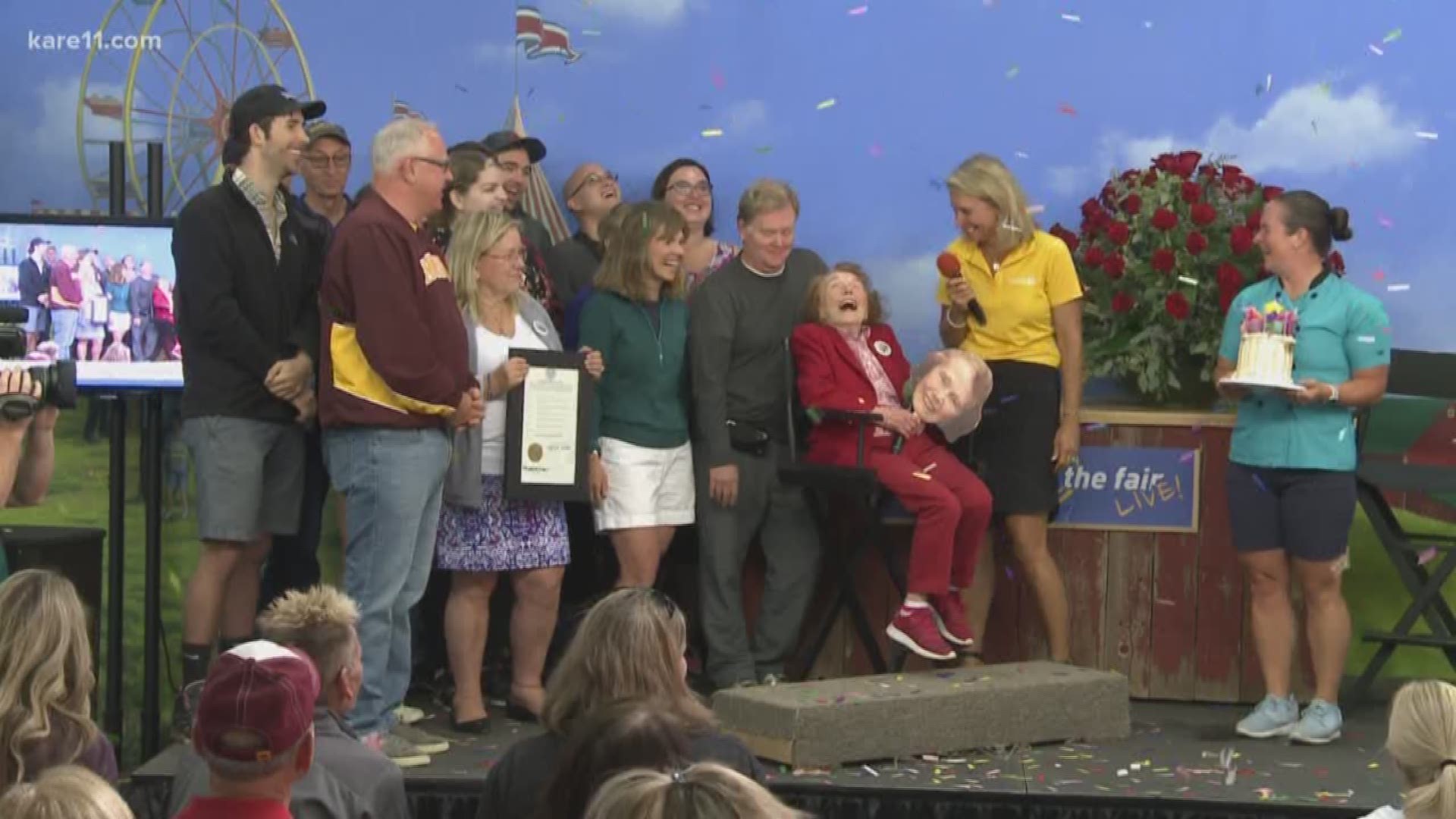 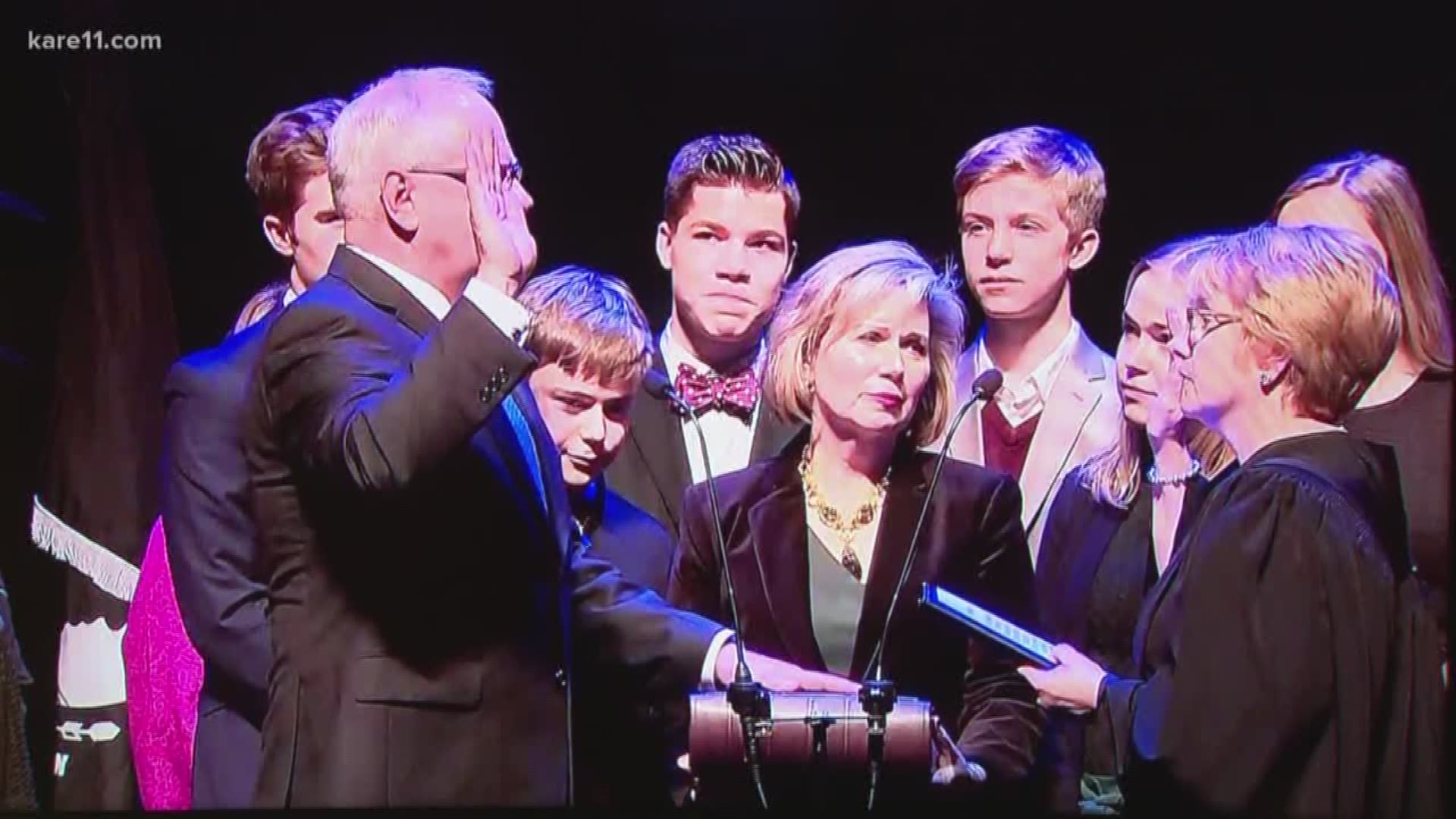